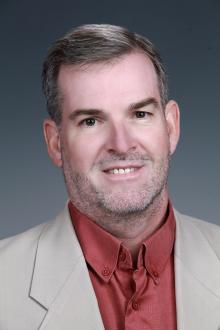 Pete McGrail has been a staff member at PNNL for over 37 years and has attained the position of Laboratory Fellow, the highest level of scientific achievement recognized at the Laboratory. He recently completed a four-year tenure as team leader of the Applied Functional Materials group at PNNL and is the principal investigator of a diverse range of projects involving chemical reaction, mass, and heat transport processes in porous and nanostructured media.

He pioneered work at PNNL on geological storage of CO2, publishing a substantial body of work investigating conversion of CO2 to stable carbonate minerals. Those ideas were put to practical test in 2013 by completing the world’s first supercritical CO2 injection (1000 MT) into a basalt formation located in southeastern Washington State. 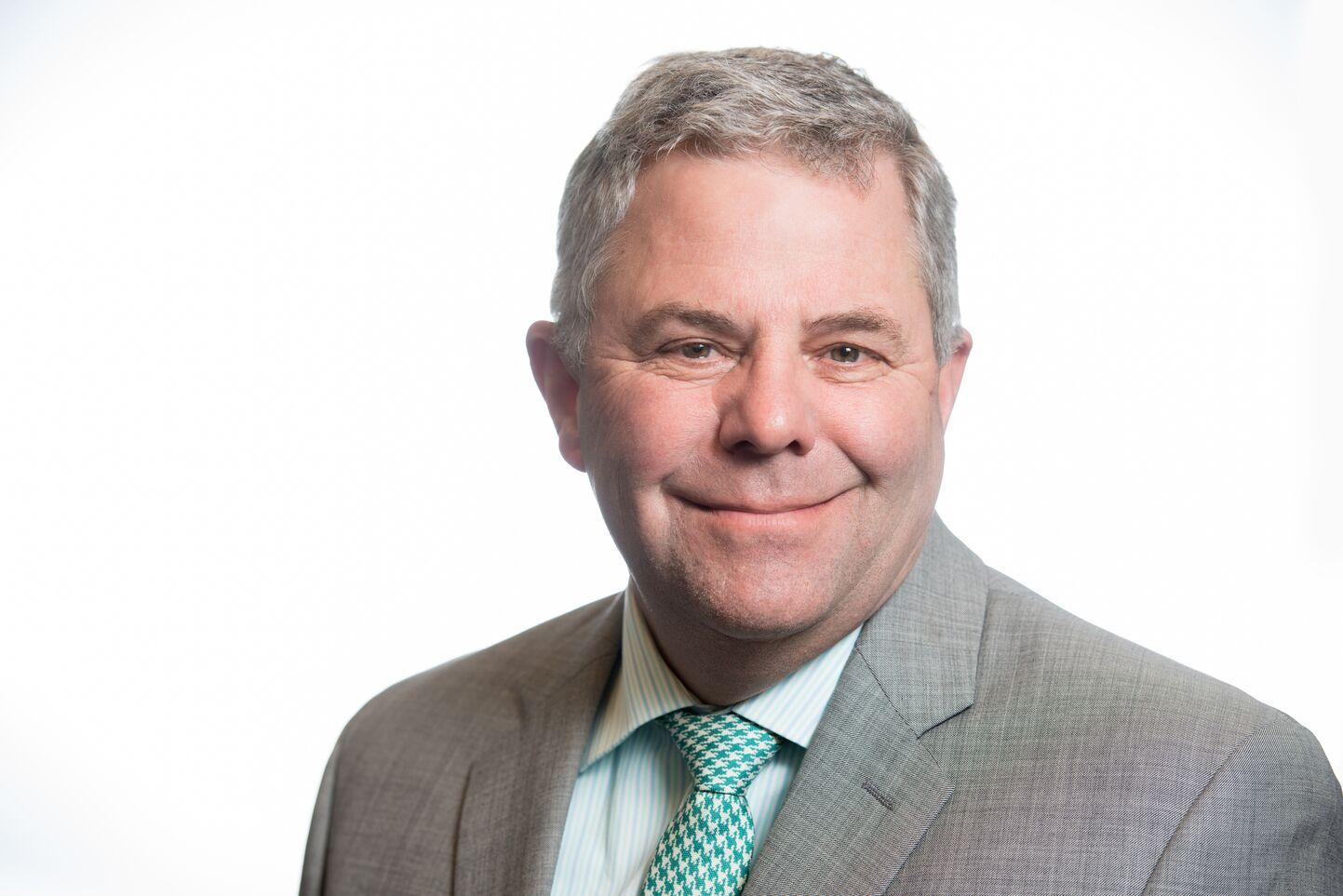 Mark White has more than 30 years of experience developing and applying world-class multifluid, coupled-process subsurface numerical simulation capabilities for PNNL. This work is recognized nationally and internationally as the STOMP suite of simulators, for which he is the principal developer. This software is currently being used to provide new understanding of subsurface process behavior, with applications in environmental restoration, environmental stewardship, carbon sequestration, conventional and unconventional fossil energy production, and geothermal systems. Most recently, his work has been focused on developing embedded fracture, fault, and borehole modeling capabilities into STOMP. 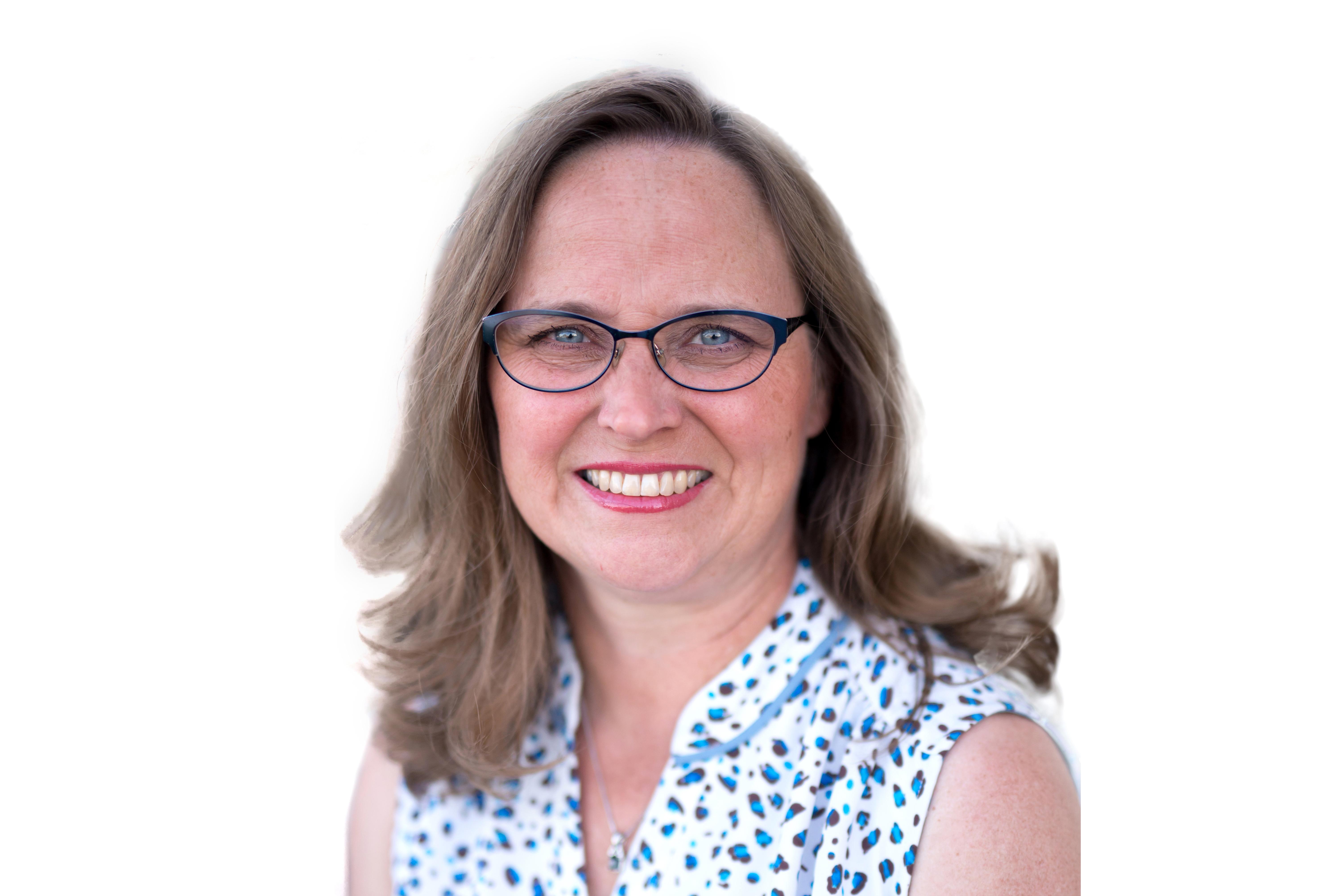 Signe White has over 30 years of experience in subsurface science in support of energy and the environment, with expertise in subsurface modeling and data management. She has used PNNL’s multifluid subsurface simulator, STOMP-CO2, to model injection of carbon dioxide in both saline and basalt reservoirs at both the local and regional scales in support of Class VI UIC permit applications and to evaluate feasibility for long-term geologic storage of carbon dioxide. Her other research interests include numerical modeling to understand subsurface behaviors of noble gas transport, methane gas hydrate production, geothermal systems, and groundwater contamination. 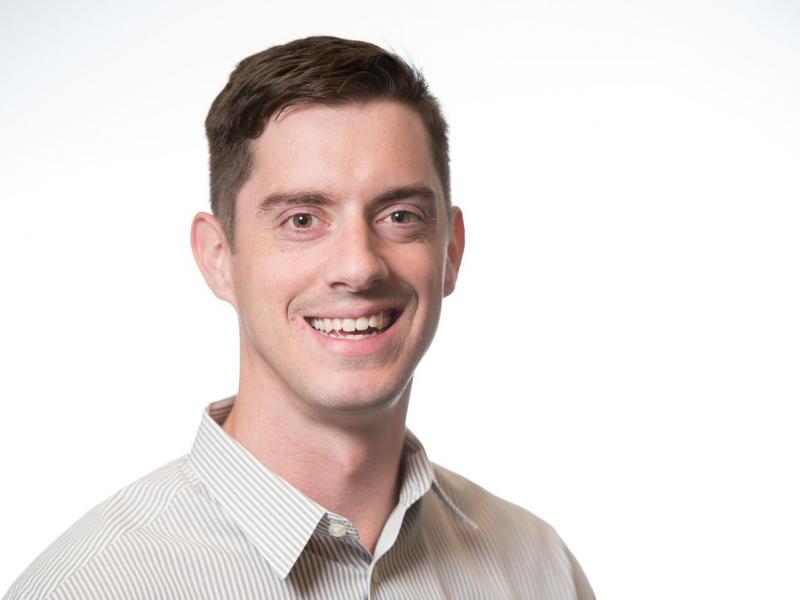 Chemist Quin Miller collaborates with others to probe interfacial processes with PNNL’s high-pressure experimental suite, including in situ X-ray diffraction, infrared spectroscopy, and nuclear magnetic spectroscopy. He also works on a broader range of projects that include subsurface sensing technology research and development and planned field deployments. 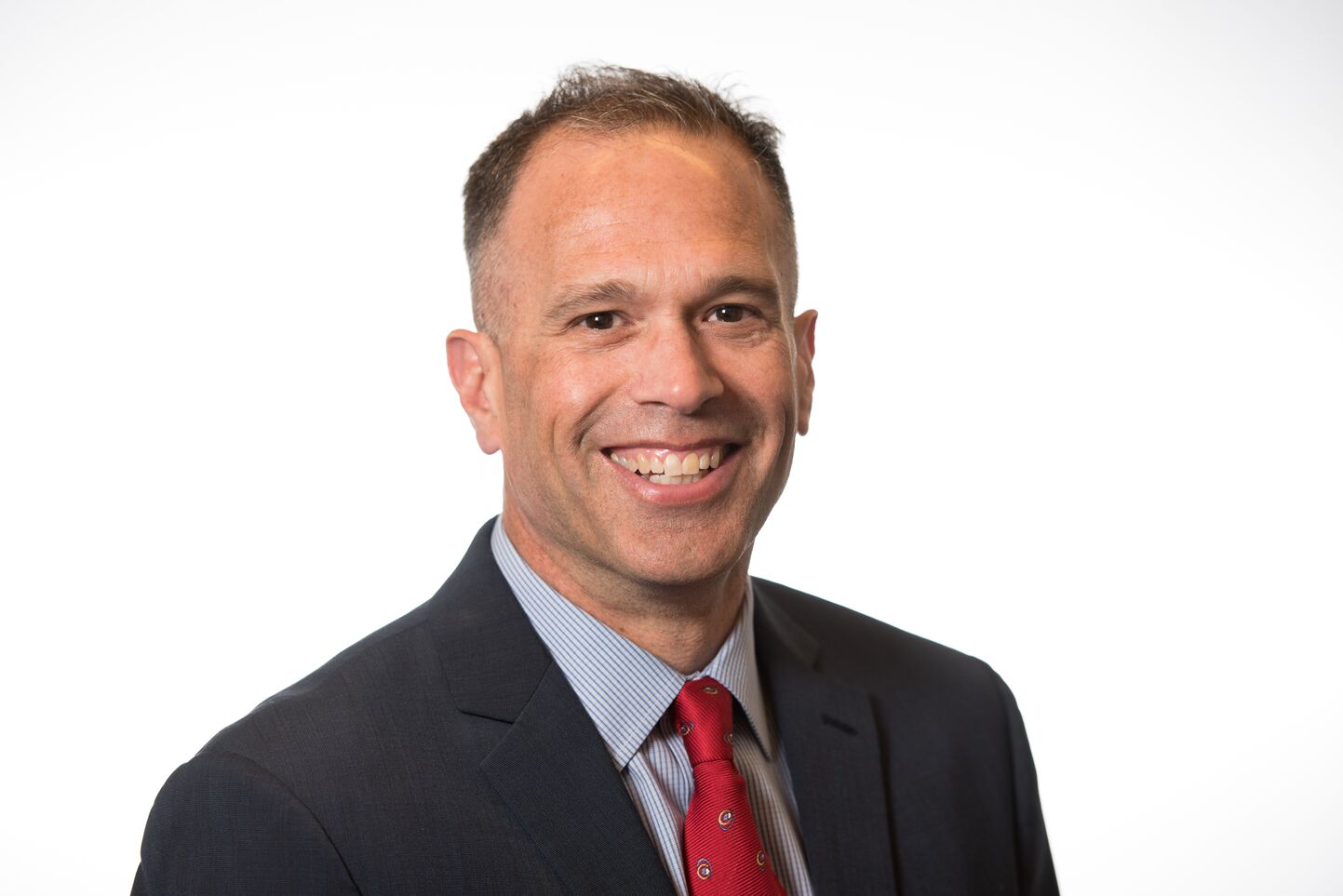 Todd Schaef has been a staff member at PNNL for over 27 years and has attained the position of senior research scientist (IV). He is a team leader in the Geochemistry group, subaccount manager for the fossil energy sector subsurface portfolio, and he has served as principal investigator, co-principal investigator, and project manager on a diverse range of projects funded by the U.S. Department of Energy’s (DOE) Office of Fossil Energy, Office of Energy Efficiency and Renewable Energy, and Solar Energy Technologies Office. 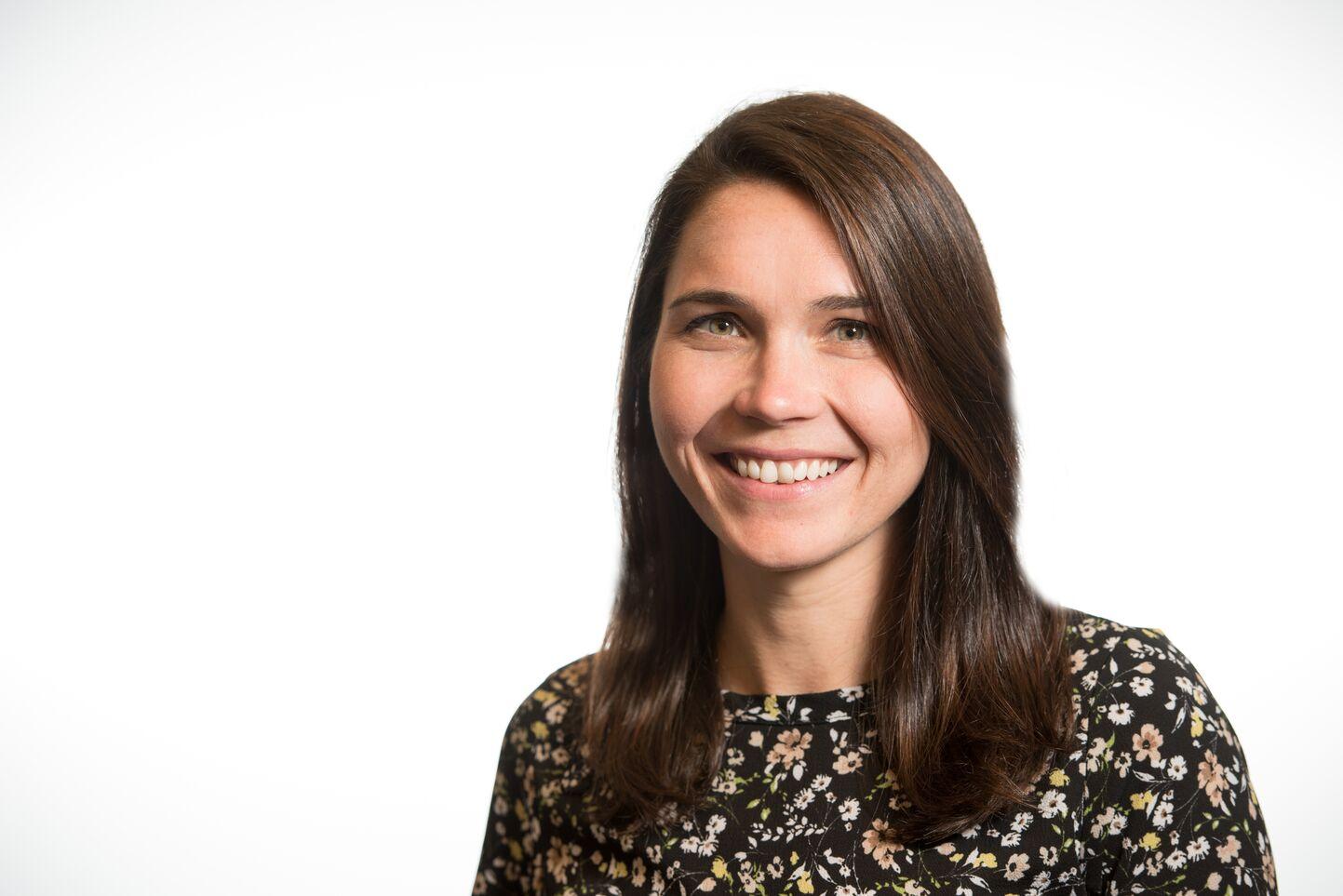 Catherine Yonkofski is a research scientist and acting group manager for the Hydrology group at PNNL. She works as a computational hydrogeologist specializing in development and application of subsurface simulation tools for use in characterization and interpretation of complex flow systems, predictive fate and transport modeling, and optimization of engineered systems. 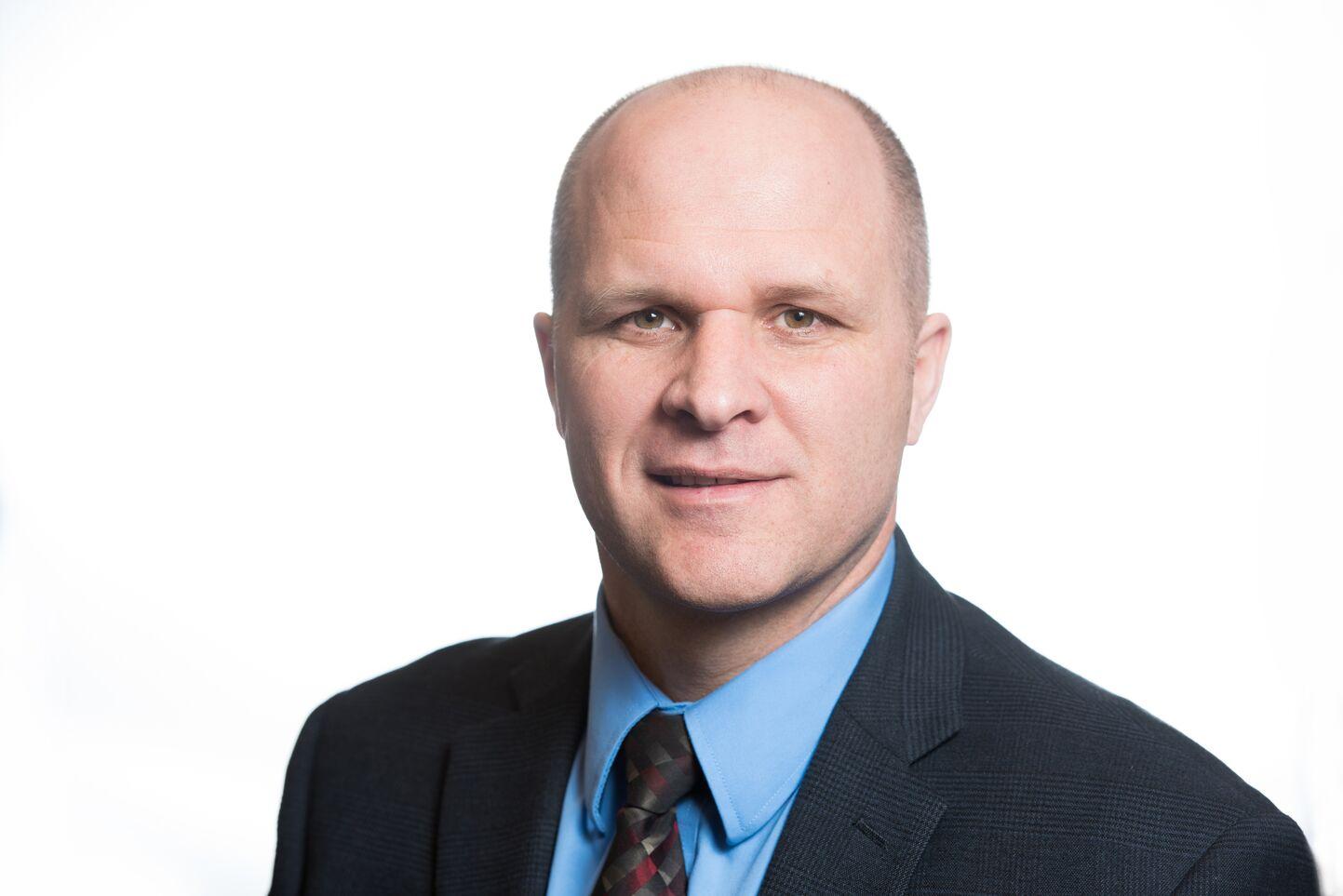 Tim Johnson is a computational geophysicist specializing in high-performance time-lapse imaging for subsurface process monitoring. He is the lead developer of the award-winning E4D geophysical modeling and inversion code, which was used to develop and demonstrate the first applications of real-time 4D subsurface imaging using electrical resistivity difference tomography. Since 2015, he has worked extensively to develop and demonstrate autonomous imaging of field scale fluid flow through fractured rock systems in support of geothermal, oil and gas, and national security applications. 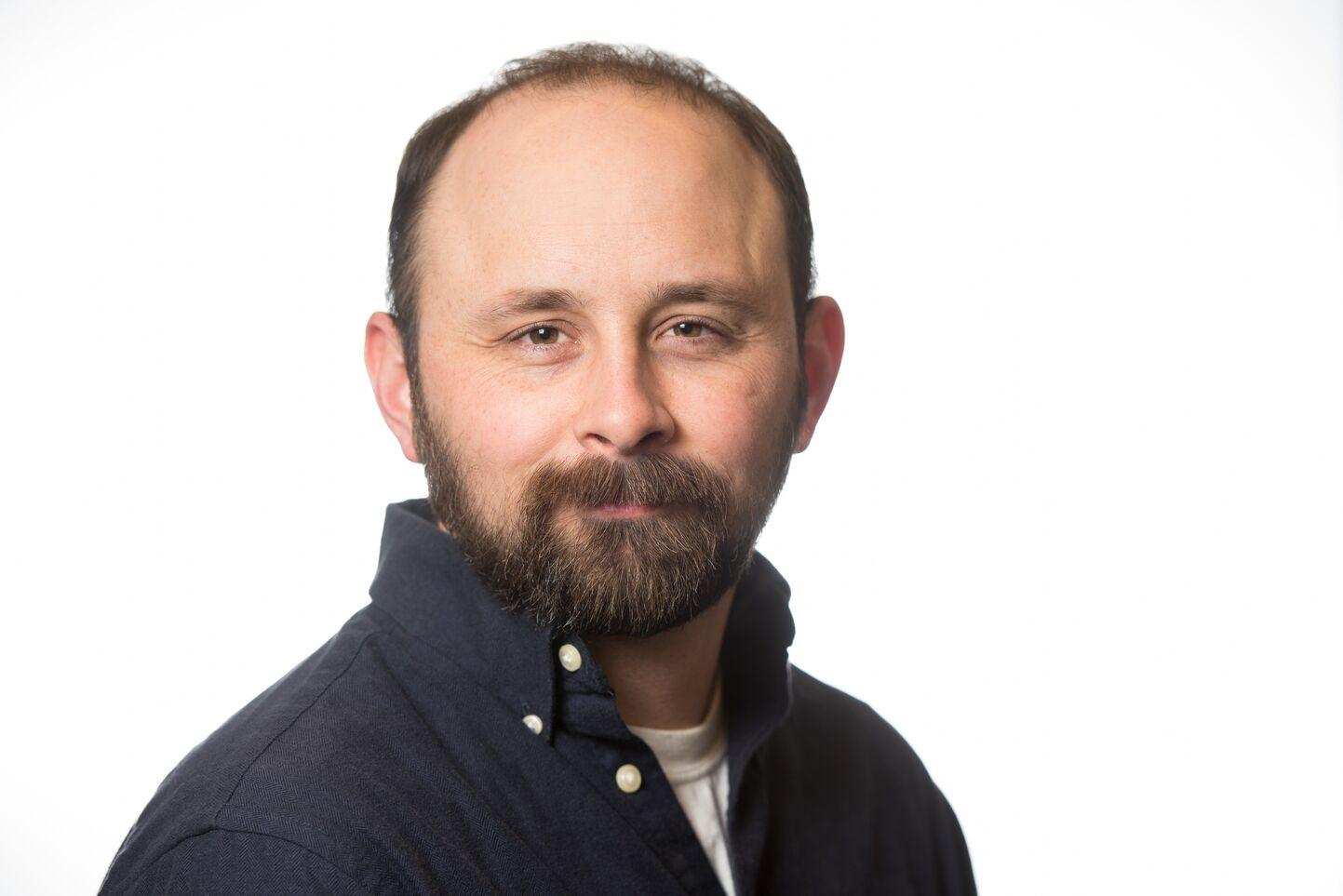 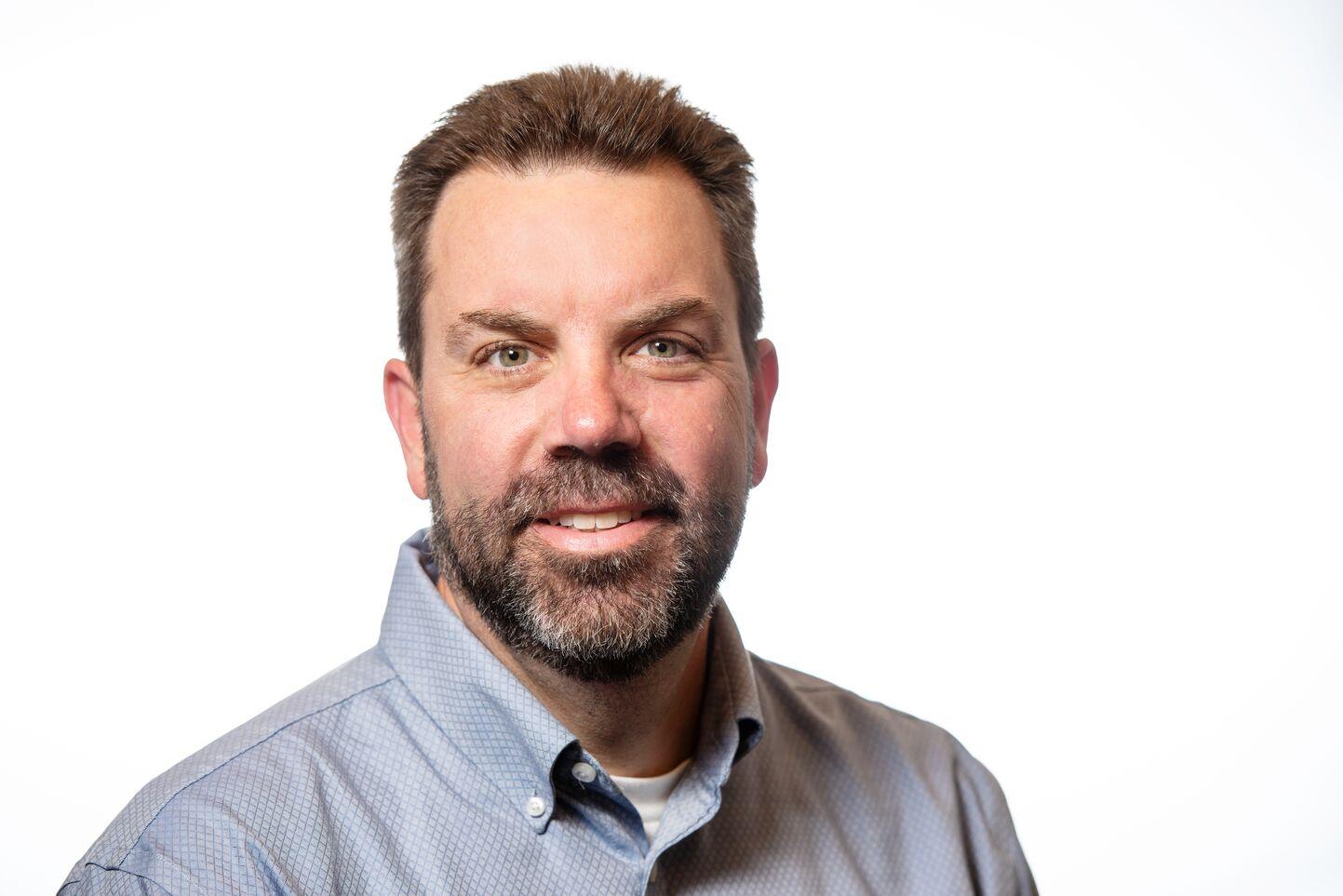 Chris Brown is PNNL's lead for the National Risk Assessment Partnership Program. In this role, he manages and directs the work of ten researchers who are developing the science-based tools needed to assess risk at carbon dioxide storage sites. Throughout his career, he’s managed complex, first-of their-kind field projects, including FutureGen 2.0 and the Basalt CO2 Sequestration Pilot. Since 2015, he’s been using ultra-trace mass spectrometry capabilities to better understand deep subsurface transport of fluids, apportion source terms for subsurface contamination and remediation, and to develop new signatures of human impact on the environment. 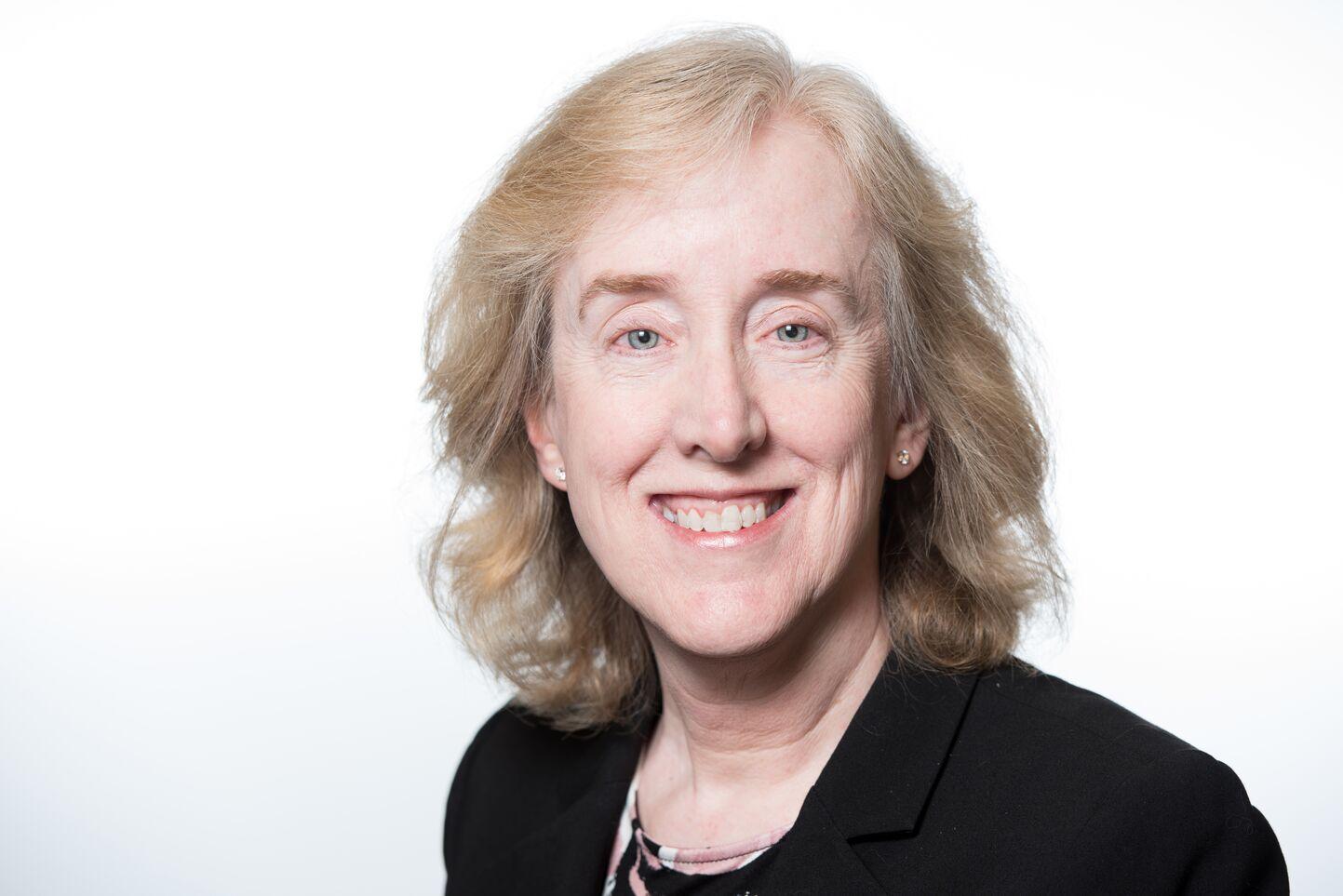 Diana Bacon is a computational scientist with expertise in hydrology and geochemistry. Her research has focused on developing and applying multiphase flow and reactive transport simulators to understand the fate and transport of radionuclides, carbon, and pollutants in groundwater. She led the development of reduced order models of groundwater impacts related to CO2 and brine leakage from underlying formations for DOE's National Risk Assessment Program (NRAP). She has contributed to the development of NRAP’s Phase II Integrated Assessment Model and is currently leading the application of NRAP tools to field and synthetic datasets. She is a member of the STOMP development team, and has contributed to the development, parallelization, and application of the code to radioactive waste form weathering, carbon sequestration, and contaminant remediation at the laboratory and field scale. Bacon is currently applying deep learning to develop fast forward simulations for pressure management during carbon storage operations as part of DOE's SMART initiative. 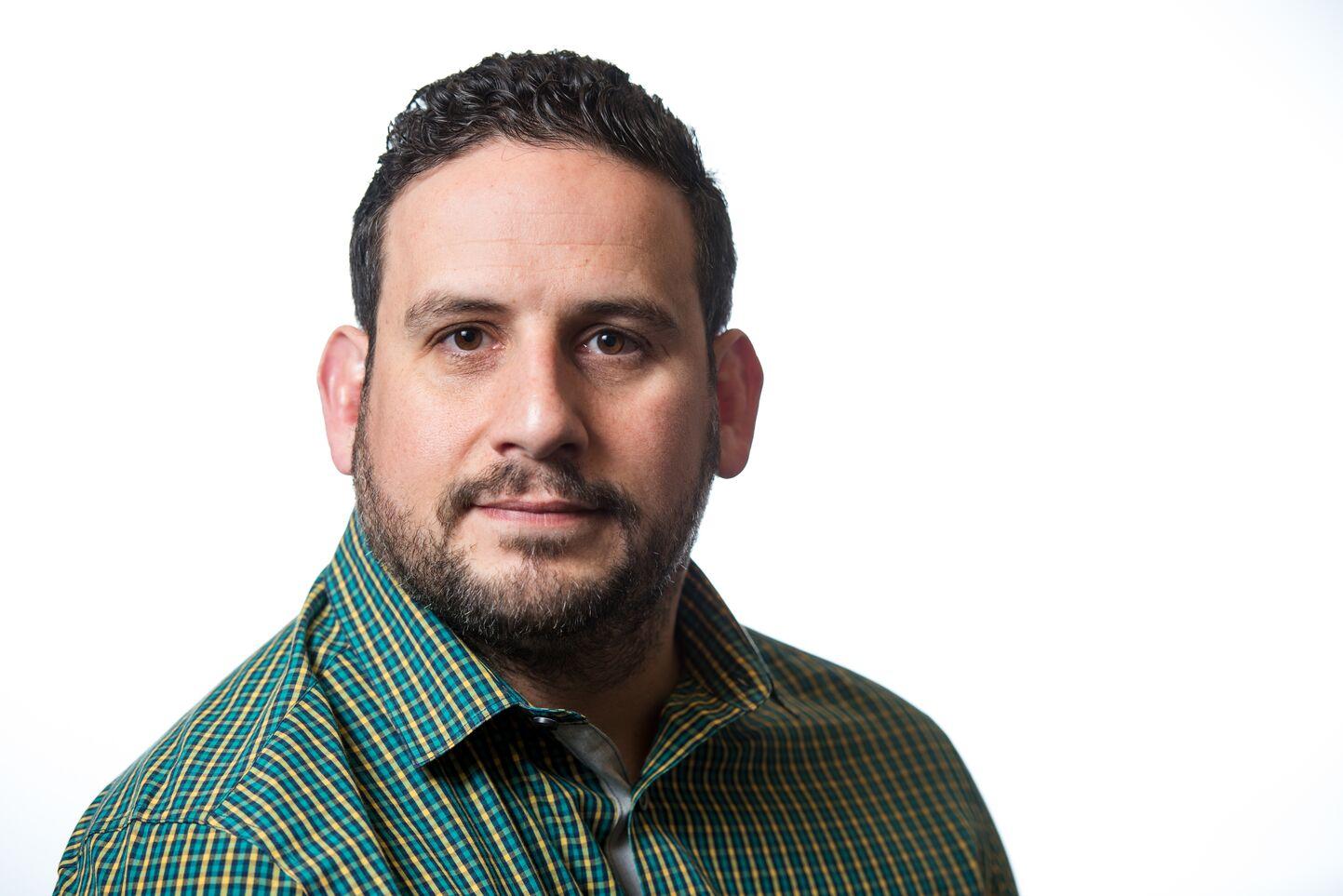 Nicolas Huerta has over 10 years of experience in geologic sciences and petroleum engineering. Since joining PNNL in 2019, his work has focused primarily on geologic carbon storage, with an emphasis on risk assessment. Prior to his employment at PNNL, he was a research scientist at the National Energy Technology Laboratory where he used a combination of laboratory experiments and numerical modeling to study subsurface reactive transport processes and materials performance in subsurface systems.