Advancing the power of the ocean

The World Bank, defines the blue economy as “the sustainable use of ocean resources for economic growth, improved livelihoods, and jobs while preserving the health of ocean ecosystems.”

The global blue economy is valued at an estimated $2.5 trillion annually and projected to double in size by 2030, compared to 2010 levels. A thriving blue economy is a national priority that provides economic, social, and environmental benefits from the sustainable use of the ocean and connected waterways. Sectors of the blue economy include maritime transport, oceanographic research, offshore renewable energy, and sustainable seafood.

In 2019, the Department of Energy's (DOE’s) Water Power Technologies Office started the Powering the Blue Economy Initiative to accelerate growth of the blue economy, while creating a diverse set of pathways for the development of marine energy technologies. Pacific Northwest National Laboratory (PNNL) and the National Renewable Energy Laboratory (NREL) are collaborating on this effort, together with university and private sector partners.

To advance this effort, PNNL and NREL identified real-world applications that would benefit from integration with marine energy. These include harnessing ocean energy to power coastal communities, extracting valuable minerals from seawater, recharging underwater vehicles for ocean observations, and providing power for offshore aquaculture facilities.

PNNL and NREL also launched a series of projects to further the growth of the blue economy—including foundational research and development projects, initiatives to assist coastal communities transition to renewable power sources, and prizes to attract researchers and developers with an interest in powering diverse needs at sea and onshore. These projects focus on:

PNNL is building innovative pathways to new markets for marine energy technologies. Researchers are examining the value of marine energy to complement other renewable energy sources, evaluating conventional and innovative energy storage solutions like compressed hydrogen gas, and exploring the creation of microgrids at sea and in coastal communities to provide clean, consistent, and sustainable power.

In addition, PNNL partners with other public and private organizations to support growth in marine energy and the broader blue economy, such as through its involvement in Washington Maritime Blue. Washington Maritime Blue is a public/private alliance working to make Washington State home to the most sustainable maritime industry by accelerating the shift to renewable power in the maritime industry and supporting coastal communities facing an uncertain climate.

PNNL marine energy experts are engaged in a variety of blue economy efforts across the country and in different sectors, including working with government and industry partners in the defense sector. Using platforms such as autonomous underwater and surface vehicles, gliders, and more, PNNL is helping the Department of Defense and the Department of Homeland Security monitor the ocean for potential threats, including climate change.

PNNL serves as a hub for blue economy innovation, where government, industry, and university partnerships can advance ocean technologies. 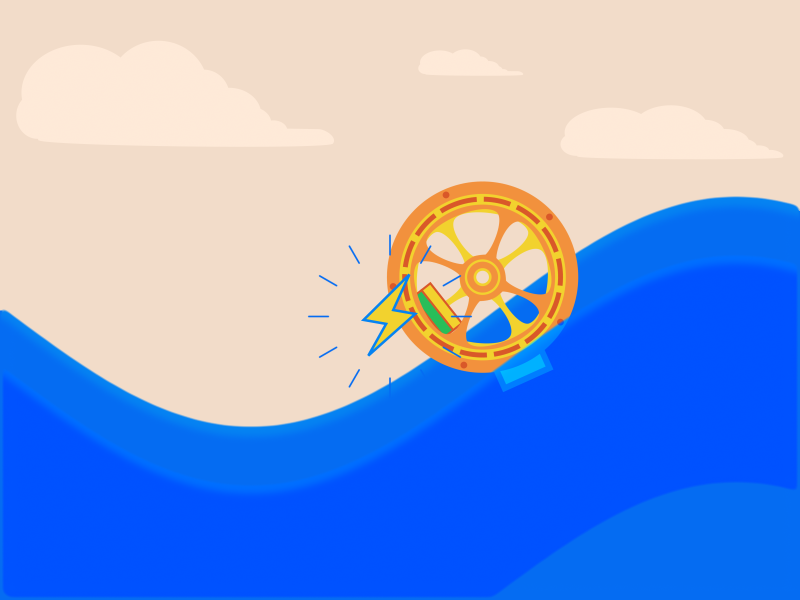 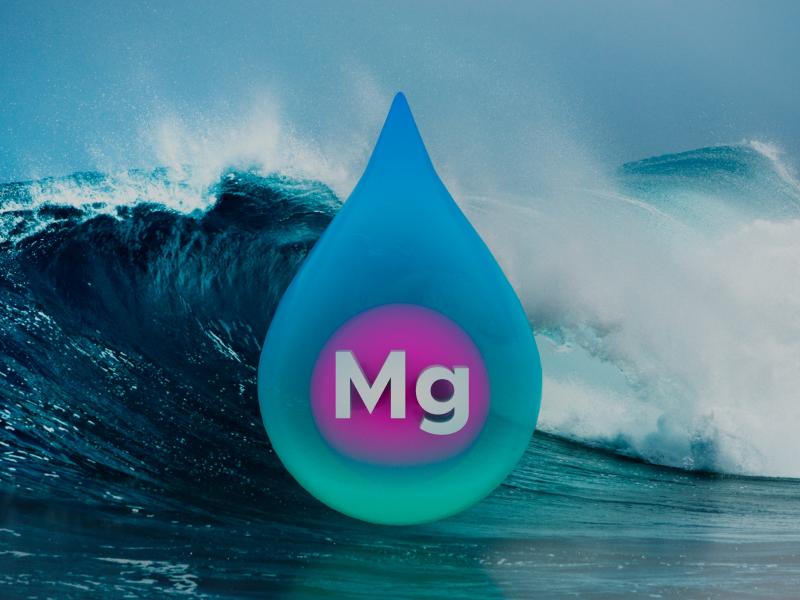 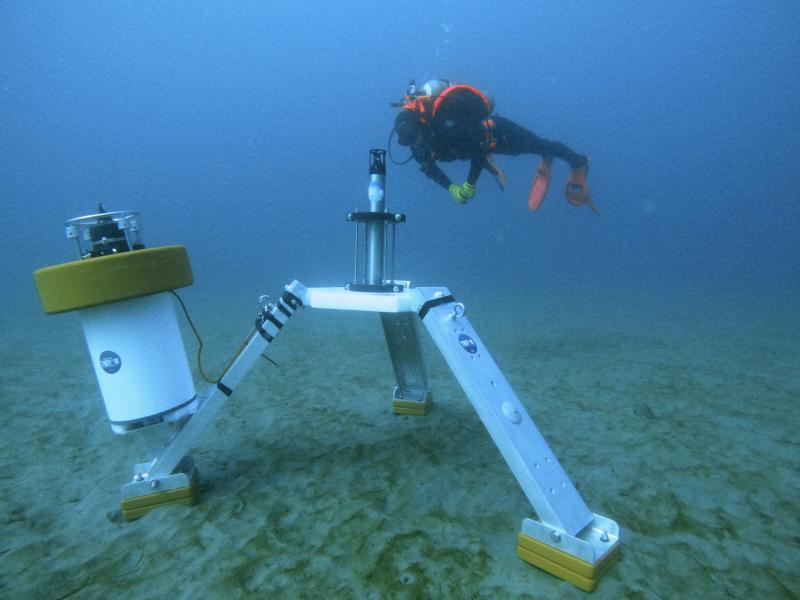