Current geophysical based methodologies for detecting and surveying natural or enhanced subsurface fracture networks suffer from low detection sensitivity and poor volumetric distribution resolution. The underlying principles rely on physical changes occurring in measurable reservoir properties (e.g. density, compressibility, or electrical conductivity) due to the presence of carbon dioxide (CO2). However, detection sensitivity, volumetric distribution, and migration paths of the injected CO2 are difficult to obtain with these techniques, especially in reservoirs containing complex fracture networks (shale gas formations) and deep, layered basalts and carbonates. In fact, the major obstacle for geophysical monitoring in a shale gas reservoir is the inability to distinguish between the injected CO2 and methane.

Researchers believe that acoustic contrast agents could be key to characterizing the subsurface. The contrast agents are part of a suite of technologies being developed and evaluated as part of a project led by the National Energy Technology Laboratory and funded by the U.S. Department of Energy’s Office of Fossil Energy’s Carbon Storage R&D Program.

Holistically, the work aims to advance a new class of injectable nanoparticle seismic contrast agents that are specifically engineered for: 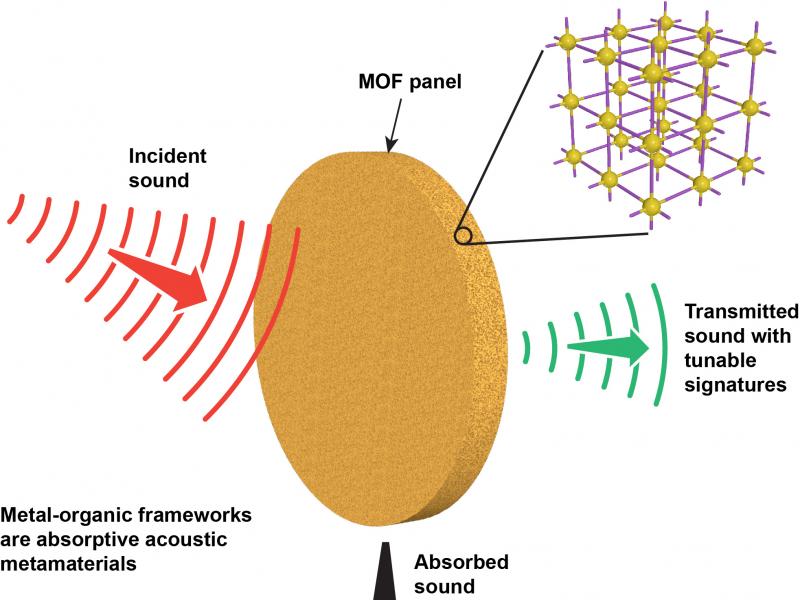