Rivers across the nation fulfill a vital role for our nation’s homes, schools, and businesses—keeping the lights on.

In the United States, 6.6 percent of electricity generated comes from hydropower. In 2019, the Pacific Northwest generated half of the country’s 274 billion kilowatt hours, according to the U.S. Energy Information Administration.

Hydropower commonly comes from a dam where river water is stored in a reservoir. Reservoirs can hold a lot of water, like Grand Coulee Dam, or little water like the lower Snake and Columbia River dams. When water is released from the reservoir, it flows through a turbine, spins it, and triggers a generator to create electricity. It’s through this process that hydropower quickly converts kinetic energy from the movement of water into power.

As a clean, renewable energy source, hydropower has long been the backbone of the United States’ electric infrastructure.

Hydropower dams serve other important functions, including flood control, transportation, and irrigation. Speed makes hydropower an ideal resource for allowing the power grid to respond in the event of power outages. Adding to this list of positives, hydropower is reliable, low cost, and emits low-to-no greenhouse gases. But this valuable resource can come at a cost to ecosystems affected by hydropower infrastructure and operations.

PNNL is working to advance hydropower capabilities for the nation’s grid, and to support the environmentally sound deployment and operation of hydropower around the world.

One example of PNNL’s hydropower research involves evaluating turbine designs and operations to meet production goals and minimize hydropower’s impact on fish and the surrounding environment. Our researchers also create materials science applications and techniques to extend the life of existing dams.

PNNL’s hydropower research is conducted on behalf of the U.S. Department of Energy’s Water Power Technologies Office and organizations, such as the U.S. Army Corps of Engineers, U.S. Bureau of Reclamation, and the Bonneville Power Administration. 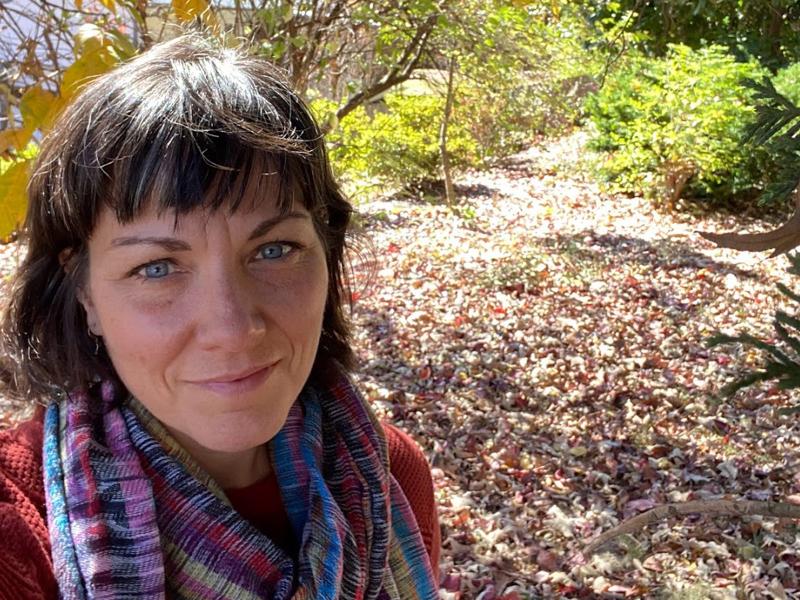 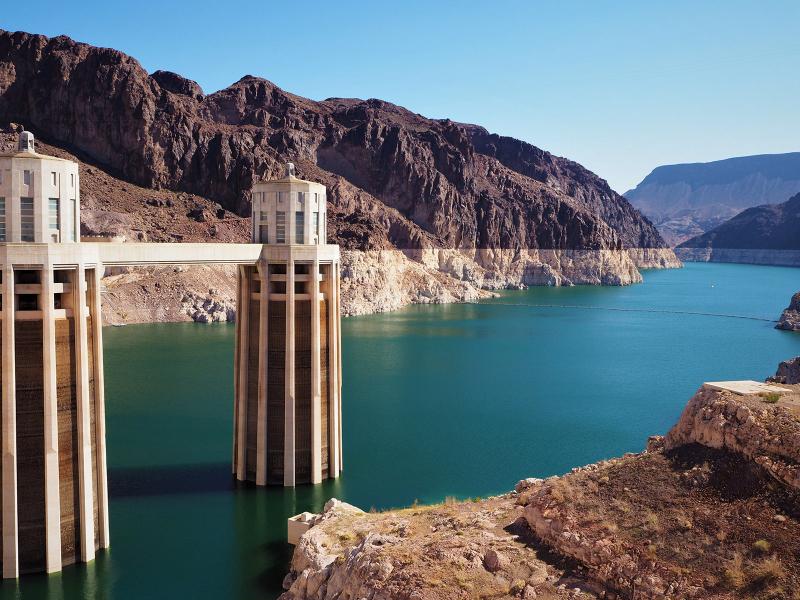 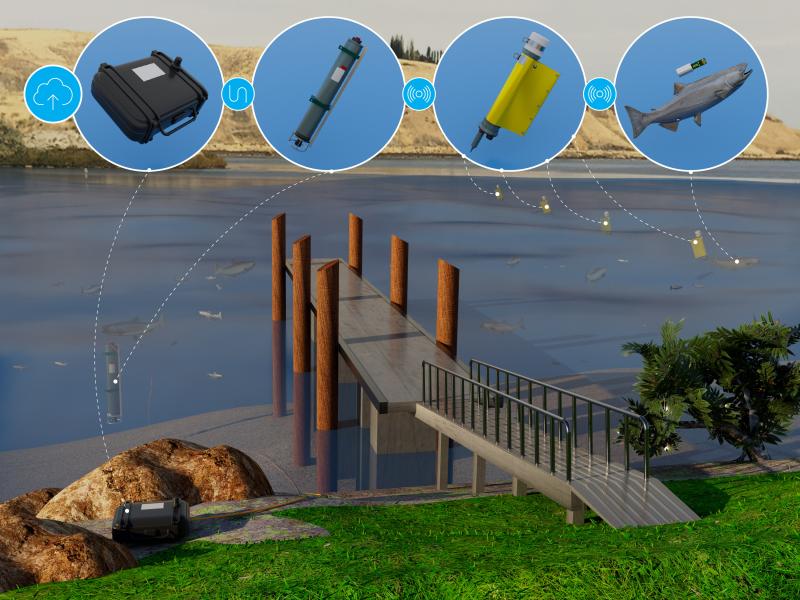