Rey Suarez is a nuclear nonproliferation researcher who is working on equipment that can detect radionuclides emitted from a nuclear explosion as part of treaty monitoring.

Monitoring for nuclear explosions is a key nonproliferation effort at Pacific Northwest National Laboratory (PNNL). It is important to monitor the globe for these explosions because some countries may perform nuclear explosive tests to develop or improve nuclear weapons.

The Comprehensive Nuclear-Test-Ban-Treaty (CTBT) opened for signature in 1996; it prohibits all nuclear explosions in all environments. The CTBT has not yet entered into force because not all the countries that possessed nuclear reactors in 1996 and participated in CTBT negotiations have signed and ratified the treaty. However, the United States supports the CTBT and the work of the Preparatory Commission for the CTBT Organization.

Most countries no longer perform nuclear explosive testing, but as part of worldwide nonproliferation efforts, the United States and the international community must have a robust capability to detect nuclear explosions conducted anywhere on the planet. PNNL has been conducting research to detect these explosions and build and deploy operational detection systems for more than 30 years.

The CTBT establishes a verification regime, including the International Monitoring System (IMS), a global network employing multiple technologies (seismic, radionuclide, infrasound, and hydroacoustic), and an International Data Centre (to analyze data from the IMS stations) designed to monitor for nuclear explosions worldwide. Radionuclides can be detected in a particulate or gas form. One of the radionuclide technologies employed by the IMS detects ultratrace levels of the radioactive noble gas xenon, a by-product of nuclear explosions. The technology that can detect the ultratrace levels of radioactive xenon hundreds, or even thousands, of miles away was first pioneered by PNNL researchers in the 1990s.

Monitoring for noble gas radionuclides is based on air samples collected in the IMS at fixed locations around the world to detect and measure four specific isotopes, or different forms, of xenon. Xenon is an element that does not react with other elements and is useful for these measurements. The proportion of the four xenon isotopes in an air sample provides key information about where the sample originated.

In 1997, PNNL researchers showed that measuring two different types of radiation decay at the same time would yield precise measurements of trace amounts of isotopes of xenon. The measurement technique, called beta-gamma coincidence, is made of four radioactive isotopes of xenon, known collectively as radioxenon.

PNNL developed some of the automated monitoring devices now used in the IMS. The most recent PNNL innovation is Xenon International, a system that won an R&D 100 Award and a Federal Laboratory Consortium Award. The system has completed IMS acceptance testing and formal acceptance for use in the IMS is expected soon.

In terms of detecting signals that might indicate a nuclear explosion, the world is a "noisy" place. How do scientists separate out signals of interest from those of industrial uses, such as nuclear power plants or medical isotope production facilities? Xenon is the key. PNNL experts have developed and deployed a capability through the Source Term Analysis of Xenon, or STAX initiative, that sits in the emissions stack of a medical isotope producer and records levels of several xenon isotopes every 15 minutes. This information can help assure agencies monitoring for signs of nuclear explosions that emissions from medical isotope producers are not misinterpreted.

PNNL operates Radionuclide Laboratory 16 (RL-16), part of a worldwide network of certified IMS radionuclide laboratories. RL-16 is the only CTBT laboratory in the United States. It analyzes more than 60 atmospheric samples from IMS stations annually.

PNNL’s sensitive detector systems were the first in the United States to detect radioactive debris from the Fukushima nuclear plant accident (7,000 kilometers away), only four days after the accident took place in March 2011.

PNNL participates in a large national research venture, known as the Low-Yield Nuclear Monitoring program, which is designed to improve the capability to monitor potential evasive nuclear explosive tests through scientific research. Along with other national laboratory collaborators, the research and development focuses on understanding signatures of nuclear explosions through fundamental scientific principles.

Another method for nuclear explosion monitoring is geophysical—characterizing Earth’s response to an explosion to understand how explosion products are transported through the Earth. PNNL researchers use chemical high explosives to investigate the following avenues: 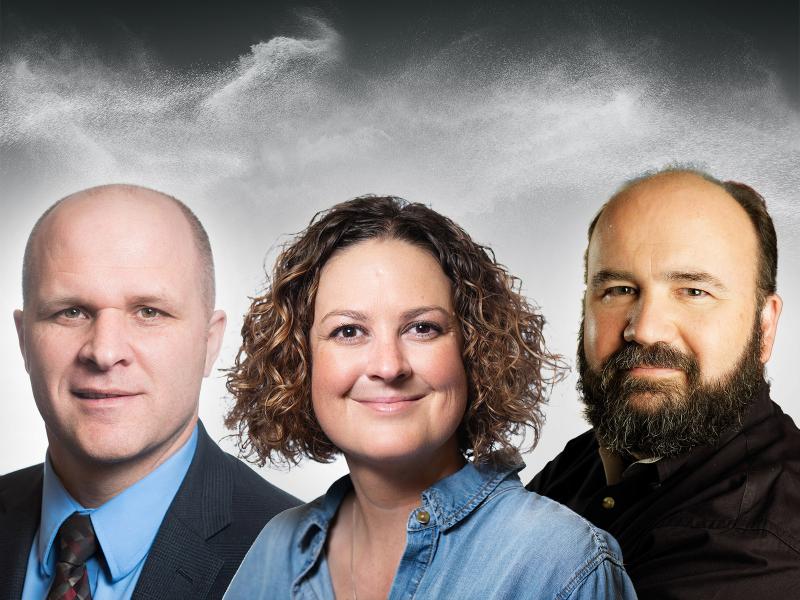 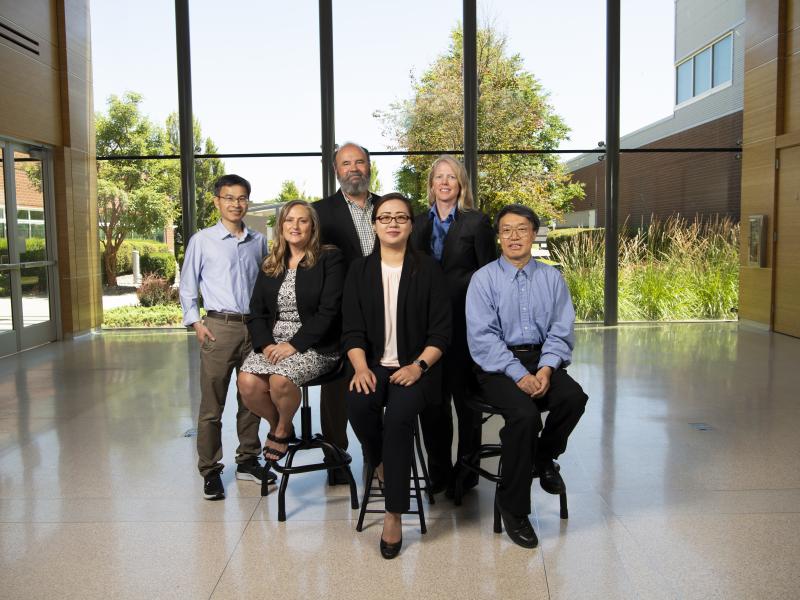 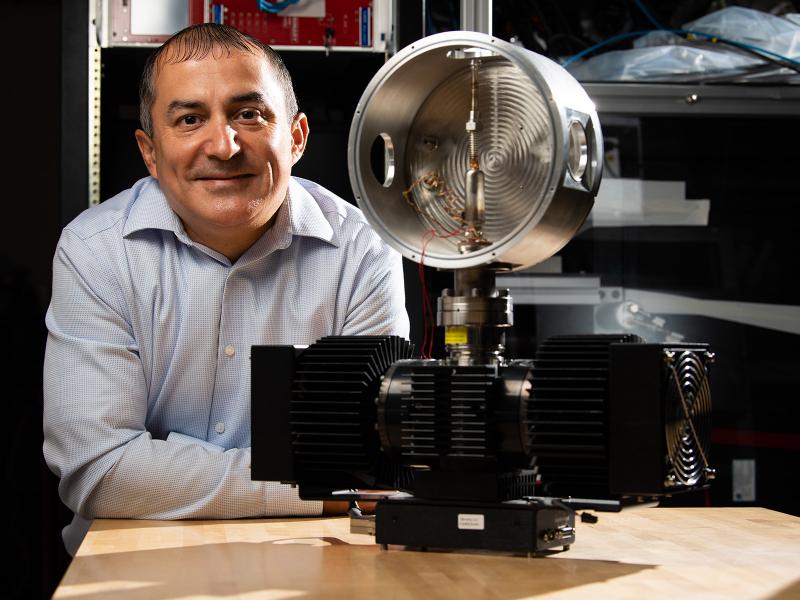