Millions of American homes could soon be powered by the ocean’s waves, tides, and currents.

An estimated 2.64 trillion kilowatt hours could be produced annually from wave energy alone, which is equivalent to 64 percent of the electricity generated across the nation in 2018. Waves, tides, and currents could generate as much as 90 gigawatts of power, according to the U.S. Department of Energy (DOE).

PNNL researchers are working to understand and predict marine energy, particularly wave, tidal and ocean current resources, to maximize this potential power source and support industry confidence in the reliability of marine energy.

What’s in a wave and tide

PNNL researchers use ocean wave models to generate high-resolution (<200 meter), long-term (over 40 years) wave hindcasts for the U.S. Pacific Coast and Territories. The wave hindcast data are made publicly available, which allows researchers to use the data to evaluate wave energy resources and seasonal variabilities of wave climate at coastal sites in the United States.

PNNL researchers have also developed an advanced tidal turbine farm model to simulate tidal current and energy in coastal bays and estuaries in the United States. The tidal turbine modeling tool enables accurate estimations of the maximum extractable tidal energy and assists with optimal site selection for tidal turbine farms. Coupled with coastal hydrodynamic and transport simulations, researchers can use the tidal turbine model to evaluate the environmental interaction between tidal energy extraction and marine ecosystems, such as impacts on water exchange, water quality, fish migration, and sediment erosion and transport. 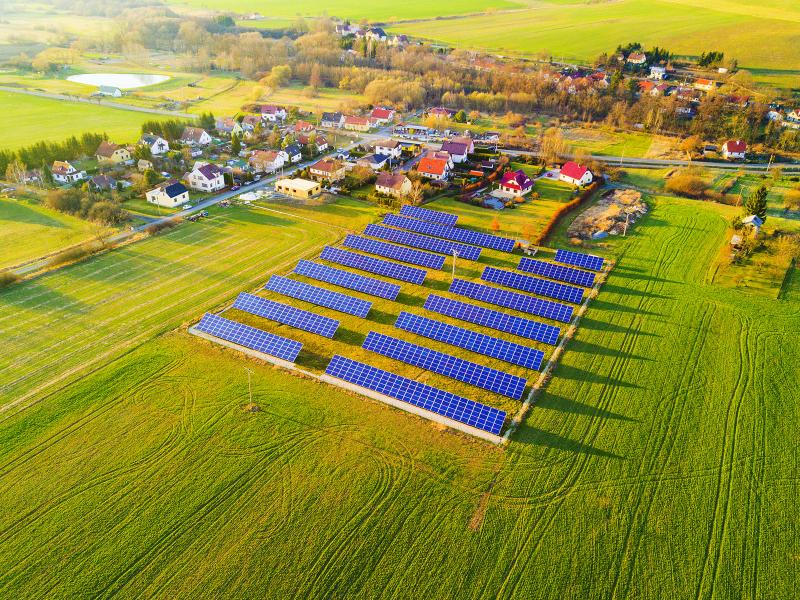 Better Together: Collaborations for Stronger Science 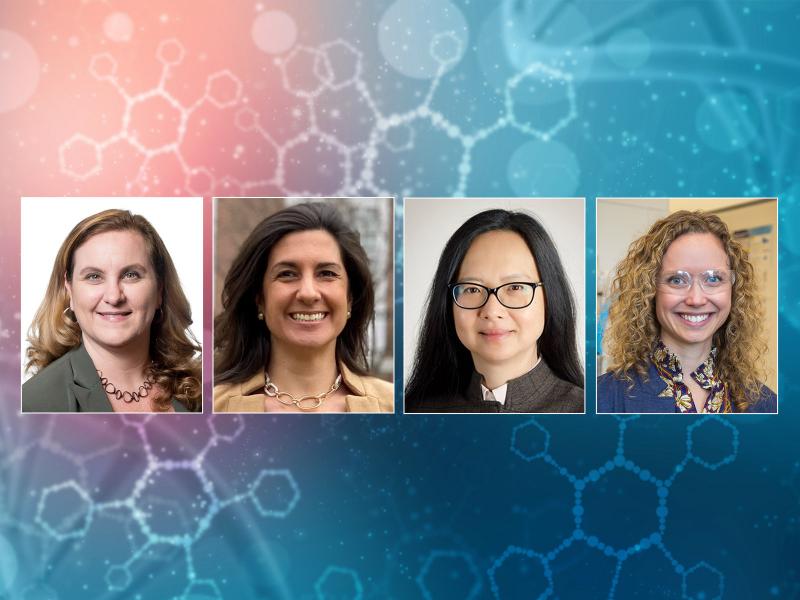 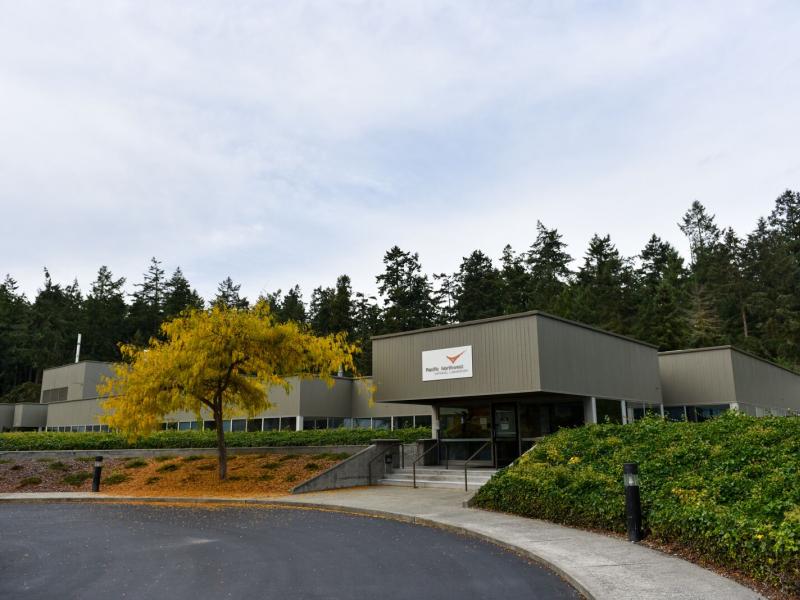