PNNL researchers focus on ways to detect and prevent threats that could impact coastlines including sea level rise, flooding, storm surge, and tsunamis.

Although coastal zones compose only 17 percent of U.S. land area, they house more than half the U.S. population and a wealth of natural and economic resources. Coastal zones—and their infrastructure, harbors, and ecosystems—are vulnerable to human interactions and natural disturbances, including sea level rise, flooding, storm surge, and tsunamis. As coastal populations continue to grow, so does the need for a consistent assessment of the effects of storms and other natural or human disturbances.

With many of its programs focused on the links between terrestrial and aquatic ecosystems, PNNL delivers integrative science, modeling, analytical tools, and expertise to prevent and reverse ecosystem declines. Its researchers focus on ways to detect and prevent threats that could impact coastlines, in part by turning environmental data into actionable intelligence.

Coastal resilience is a key focus at PNNL because coastal threats are becoming more frequent and more extreme. Supporting all of this work are PNNL’s capabilities in ultra-trace detection, earth system science and modeling, biogeochemical science, and biotechnology.

Meanwhile, PNNL researchers develop tools and make discoveries for harnessing sustainable energy from coastal environments, including renewable power from waves, tides, and offshore wind as well as biofuel feedstocks from algae. A key component of PNNL’s coastal science research is PNNL-Sequim, located at the mouth of Sequim Bay in Washington state. PNNL-Sequim is the Department of Energy’s only marine research and development facility. Work done at PNNL-Sequim will become more valuable than ever as rising sea levels have an impact on shorelines, ecosystems, groundwater, and infrastructure, and as the nation looks to the ocean for energy, fresh water, and other natural resources. 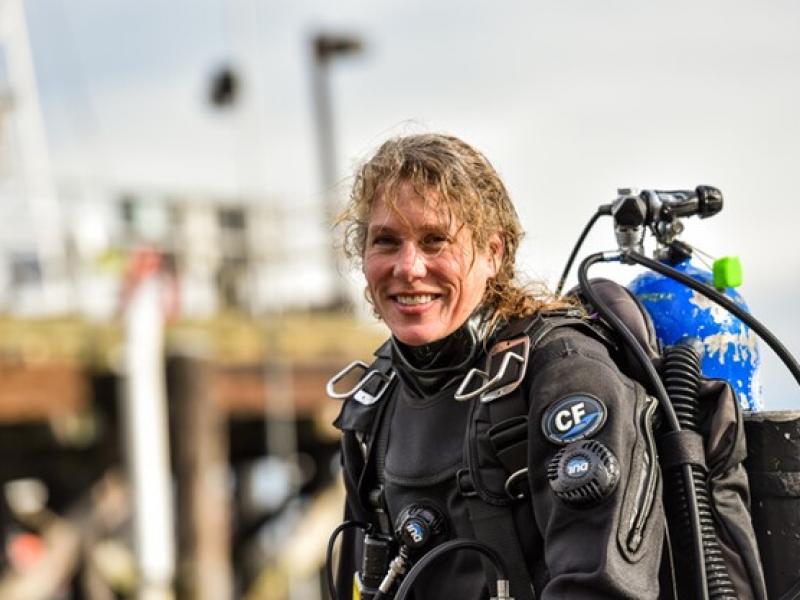 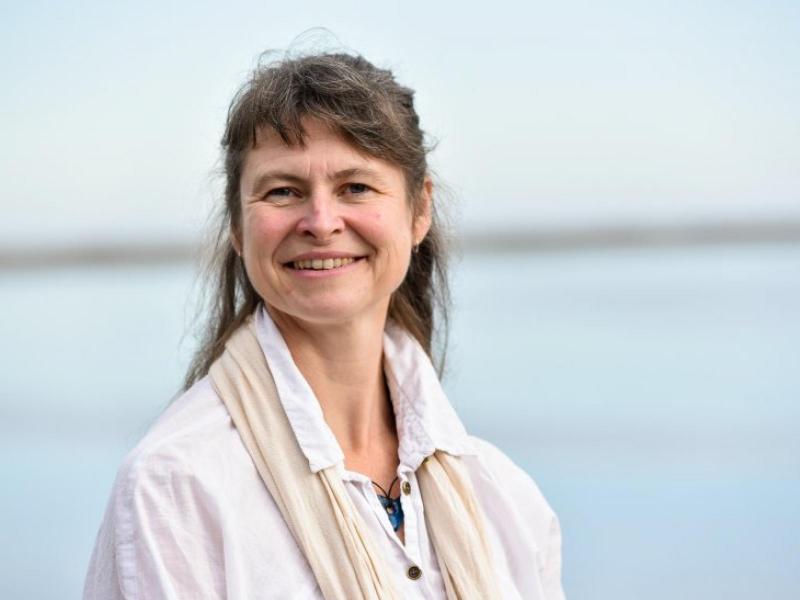 Greening the Gray: Fighting Floods with Restoration Versus Riprap 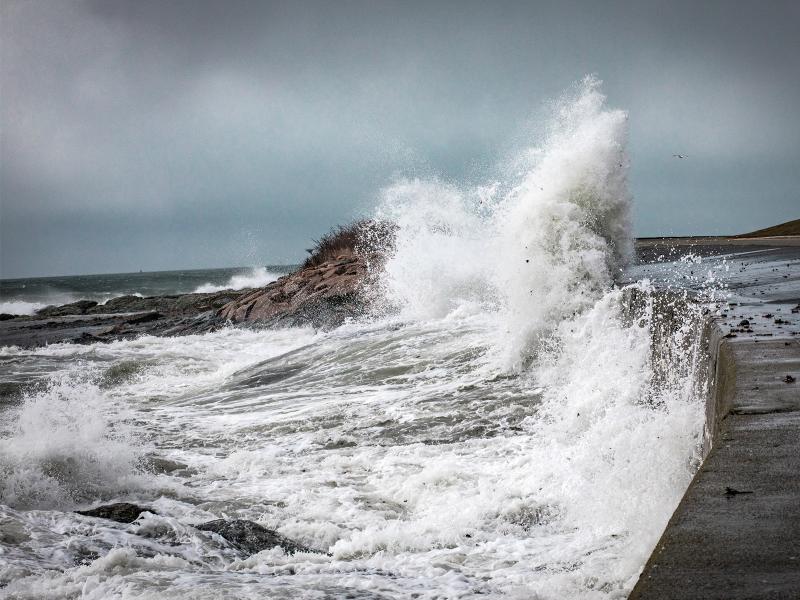 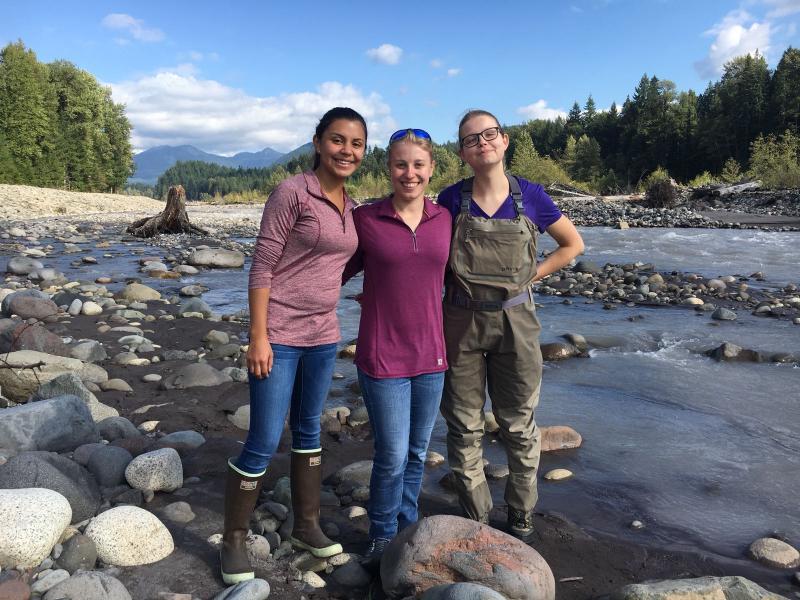 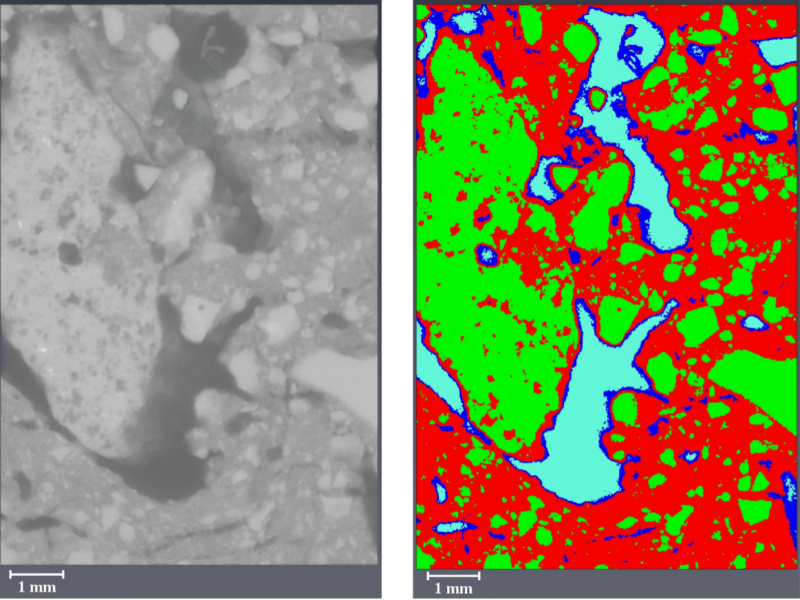 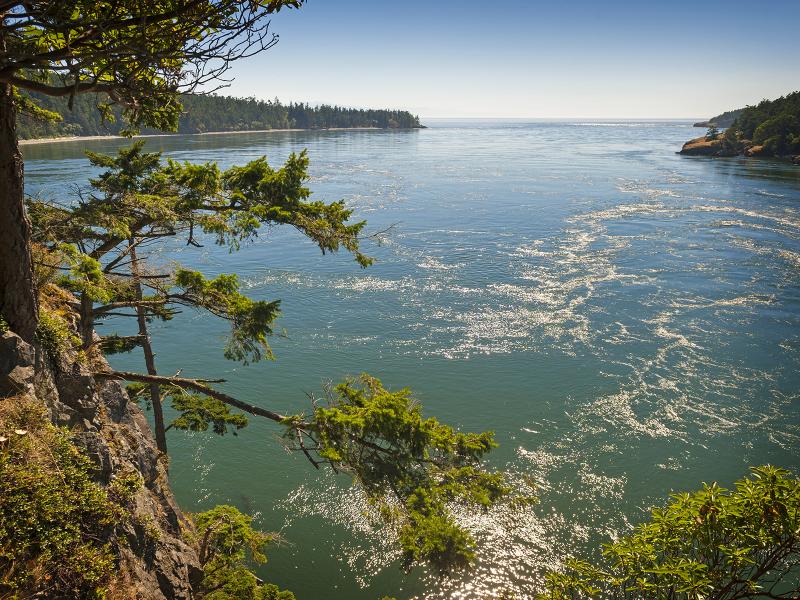