Solar energy is the fastest growing energy source, though it currently provides less than 1.5 percent of the nation’s electricity. The U.S. Department of Energy’s Solar Energy Technologies Office (SETO) hopes to greatly increase this figure, but this can only happen if solar electricity reaches a price point competitive with other sources.

In helping SETO achieve its goal, PNNL works extensively in the field of solar energy and has developed technology at the forefront of reducing costs. Projects focused on thin film photovoltaics, thermal storage for concentrating solar power, and grid integration are ongoing as PNNL researchers look for more efficient technologies and methods to harness the power of the sun.

A sparkling technology and more to come

Cost reductions alone, however, are not enough to broaden the use of solar. PNNL is actively improving solar-grid integration with new tools and planning methods to help manage solar variability. Two technologies are being tested for use at utilities and by power system operators. Meteorologists at PNNL are working on better short-term solar power forecasting methods. PNNL is also developing new methods of sizing and operating batteries to complement solar, and helping state regulators evaluate solar.

Through such work, PNNL is making the future a little brighter by expanding the capabilities of solar energy. With continued efforts, solar energy will continue to gain traction as a viable and reliable source of energy for the broad spectrum of American energy needs. 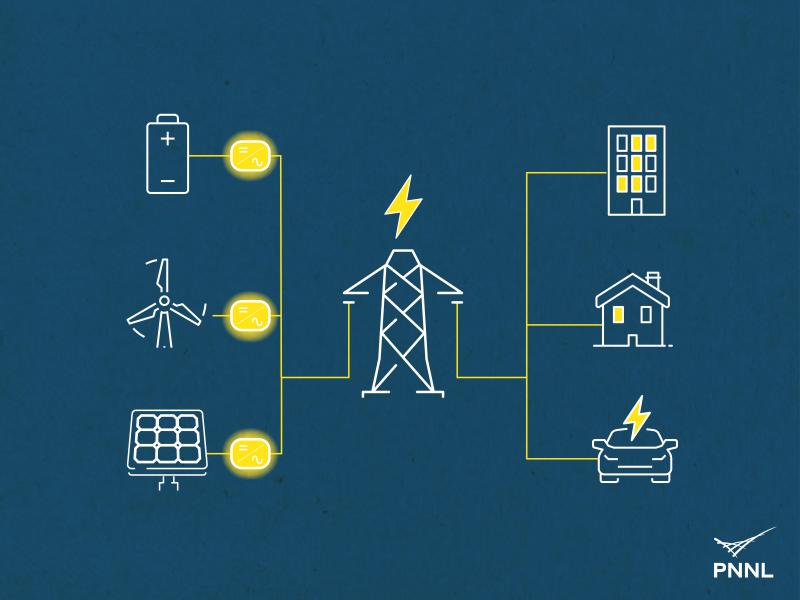 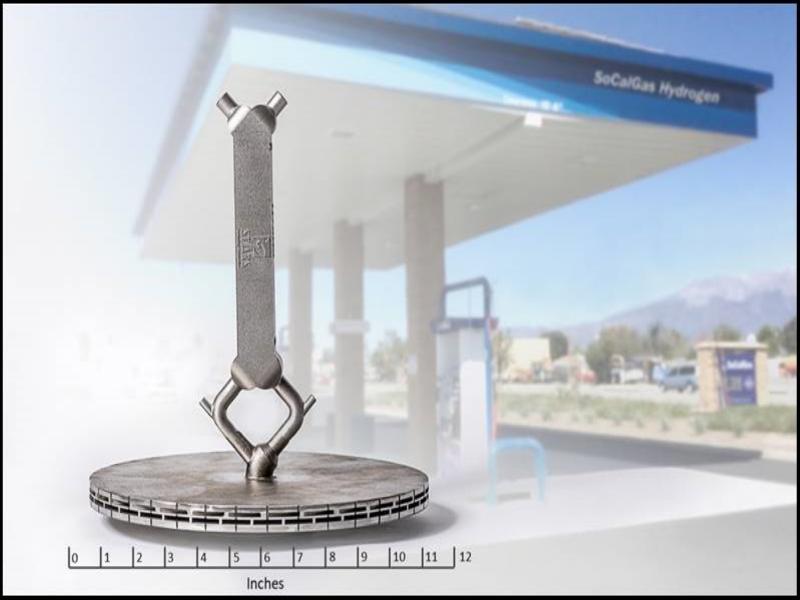 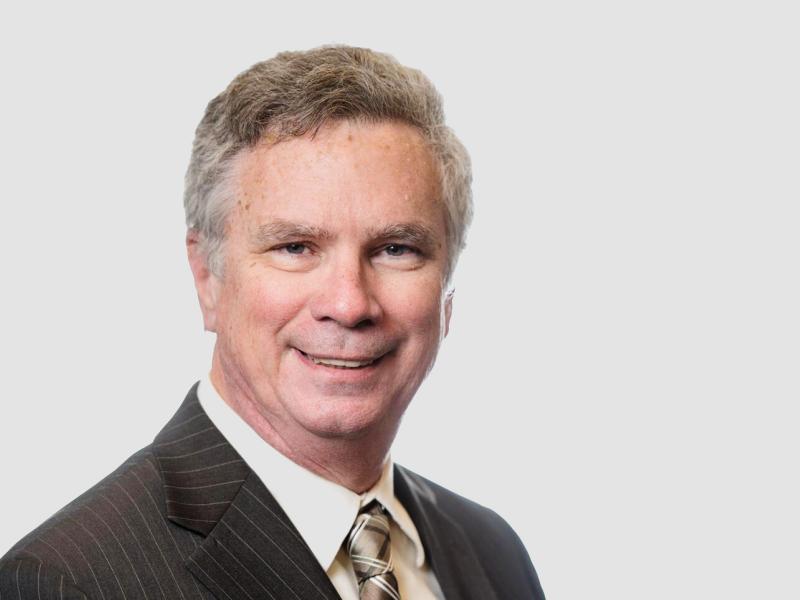