In science, interesting things happen at the edge. In the middle of a block of ice, molecules are locked into a regular pattern and not much is happening. But where ice meets liquid water, or where water meets air, things change. At those edges—what in science are called interfaces—molecules and individual atoms encounter forces that change their behavior. It’s at these interfaces that opportunity abounds for novel science. And it’s here that PNNL research groups have made strides in understanding previously hidden scientific patterns that govern material behavior.

Even a substance as ubiquitous as water has secrets still to uncover. The behavior of water drives processes as common as rusting and evaporation. But how salt ions behave at the interface of liquid water and air isn't well known. PNNL researchers studying that interface discovered that liquid water slows the separation of ions at the interface with air. When surrounded by liquid water, salt ions rearrange water's bonding structure, breaking and forming hydrogen bonds. The insight came from a computing simulation run on massively parallel computing using computer resources provide by the Department of Energy’s Office of Science, Basic Energy Sciences. Unlike other simulations, the calculations included thermodynamic and kinetic parameters that had never previously been done.

The design of more efficient energy-harvesting and energy-storage devices relies on a robust understanding of the science at interfaces. How materials coalesce, how chemical bonds form and break—these are the key knowledge gaps to be filled in order to design better batteries and better solar arrays, among other devices.

The research investments in tools and techniques at PNNL have been made strategically to allow precise measurements of materials at interfaces. For example, a research team studying oxides at a thin-film solid interface designed to be a photocatalyst for solar water splitting used X-ray photoelectron spectroscopy and molecular beam epitaxy. They imaged the resulting structure using scanning transmission electron microscopy and electron energy loss spectroscopy. Few research institutions possess this array of tools available for atomic-level understanding of scientific interfaces.

Using these resources, we are working toward the goal of creating predictable, scalable materials for energy capture, conversion, storage, and use. 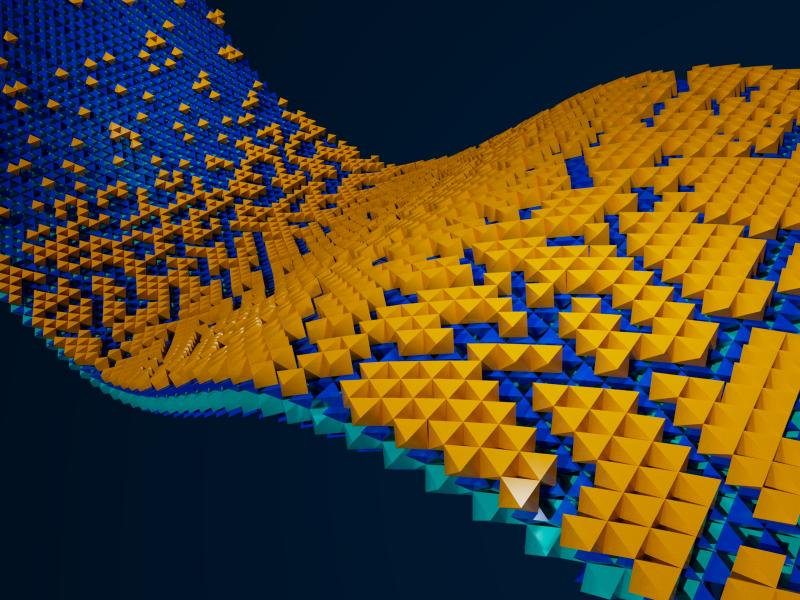 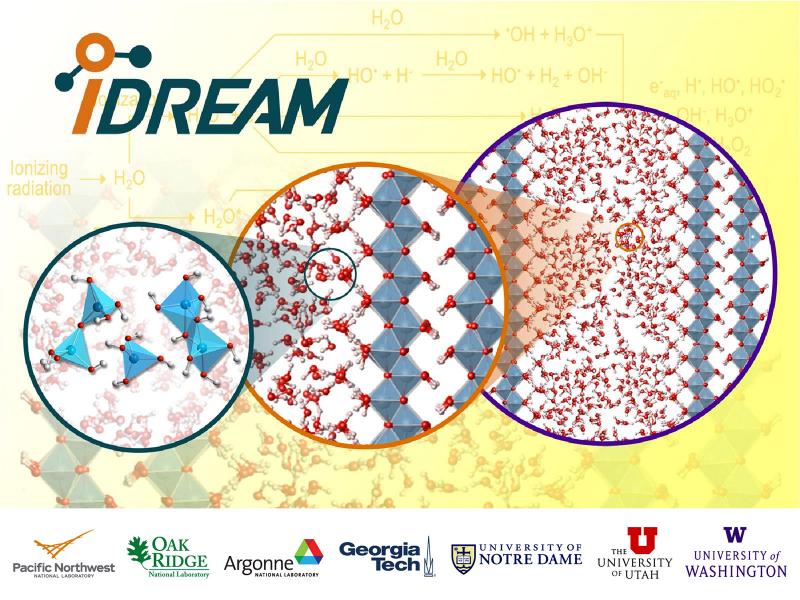 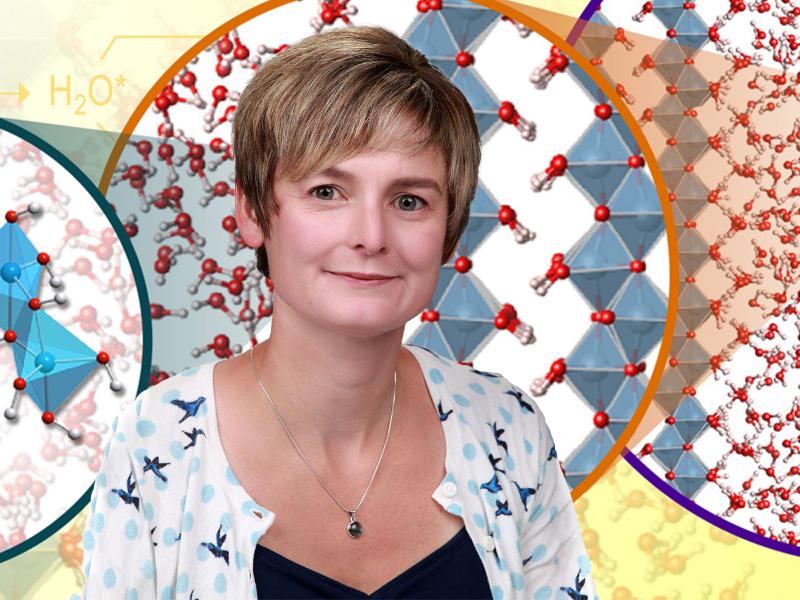 Understanding the Structure of a Complex Mineral 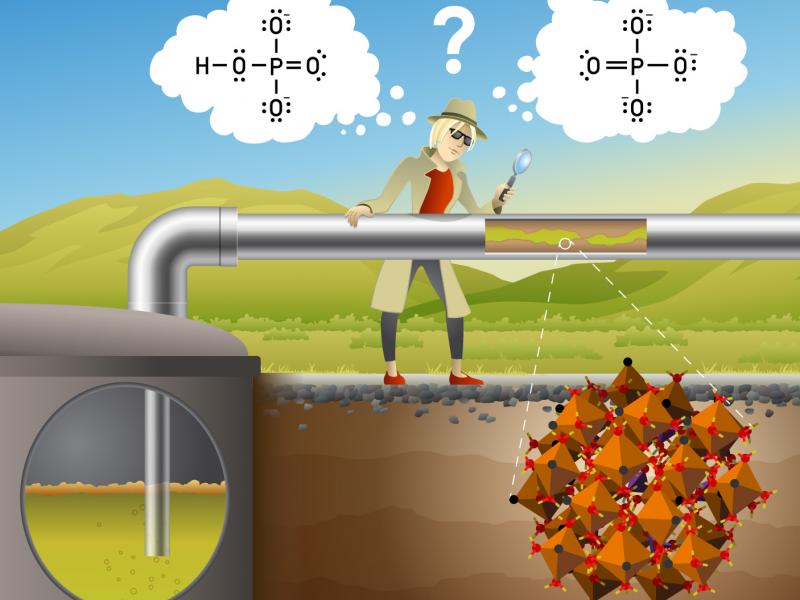 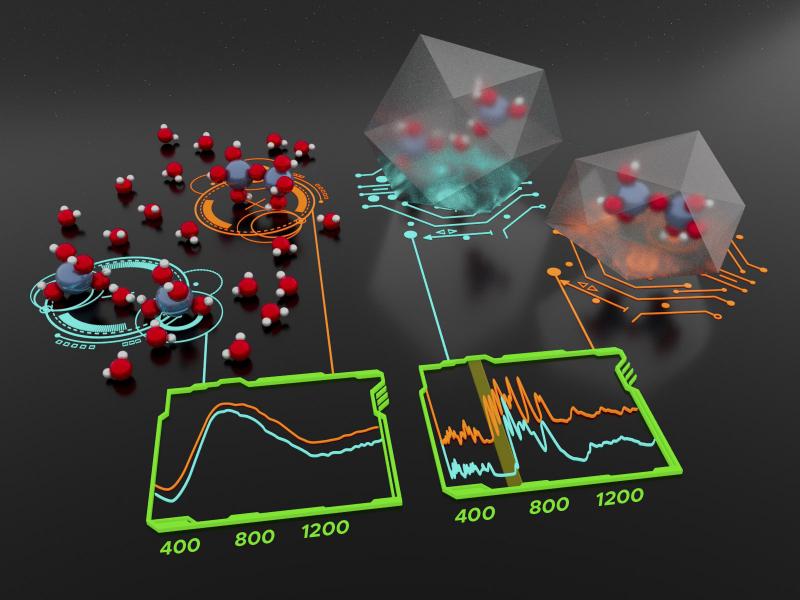