Marine energy devices may create obstacles for fish, diving seabirds, and marine mammals because of turning blades and other kinetic parts. Collision risk research and device monitoring has been ongoing for more than a decade with no documented collision events. However, uncertainty around collision risk remains high due to the difficulty of effectively monitoring collision events. The Triton Field Trials (TFiT) works to determine the best monitoring methods to increase observation and testing of animal behavior around marine energy devices to ensure these devices are safe for marine life.

Collison risk is the possibility of animals interacting with moving parts of current energy converters, like tidal turbines. The risks include animals moving too close to a current energy converter, or water currents overpowering an animal, causing them to be swept into a device. Outcomes could be a near-miss event, a strike leading to minimal or no injury, or a higher consequence strike leading to significant injury and possible mortality. For endangered or threatened species, a single strike and loss of an animal could impact their population—this is a great concern for regulators permitting the deployment of these devices. In order to understand the extent of this risk, scientists need to know when these interactions happen, and the outcome of collisions.

TFiT is currently tackling the challenge of observing collision, near-miss events, and animal behavior around turbines. This research requires sensors that provide high-resolution imagery in close range of a turbine, which means the team is largely relying on video and acoustic cameras. The TFiT collision risk stressor group conducting testing at the University of New Hampshire Living Bridge tidal energy platform and the Alaska Hydrokinetic Energy Research Center Tanana River Hydrokinetic Test Site—a high-energy, low-visibility, riverine turbine testing site. The data, in addition to providing informative empirical data to regulators, will provide key inputs to models sensitive to animal detection and behavior near a turbine, such as avoidance and evasion. 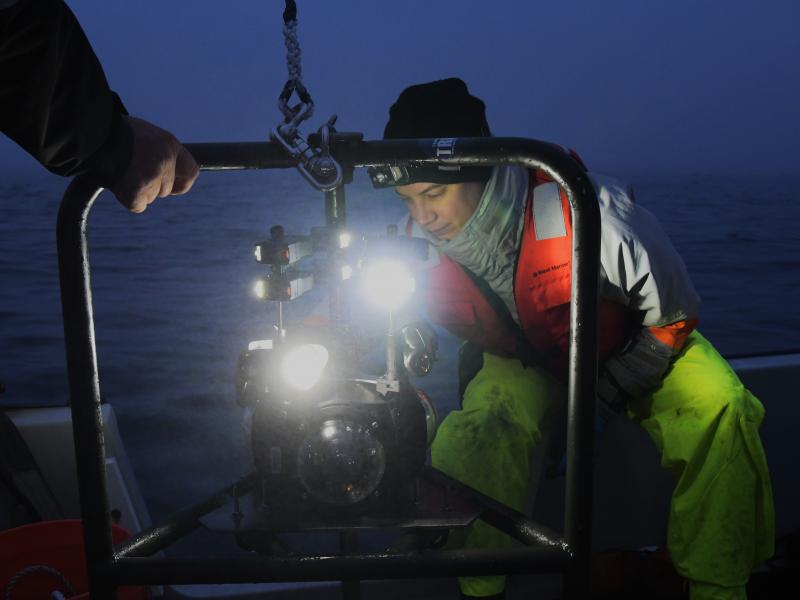 Do Fish Swim Around or Through Energy Devices in the Water? 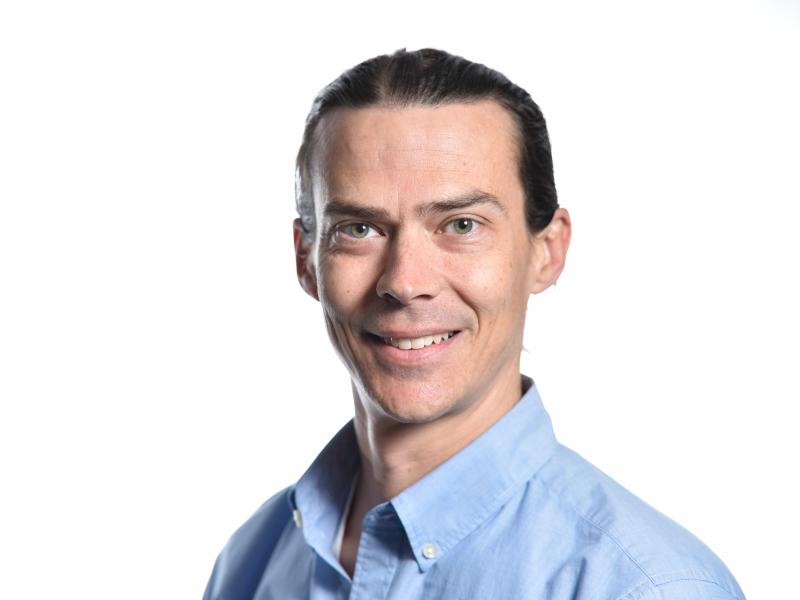