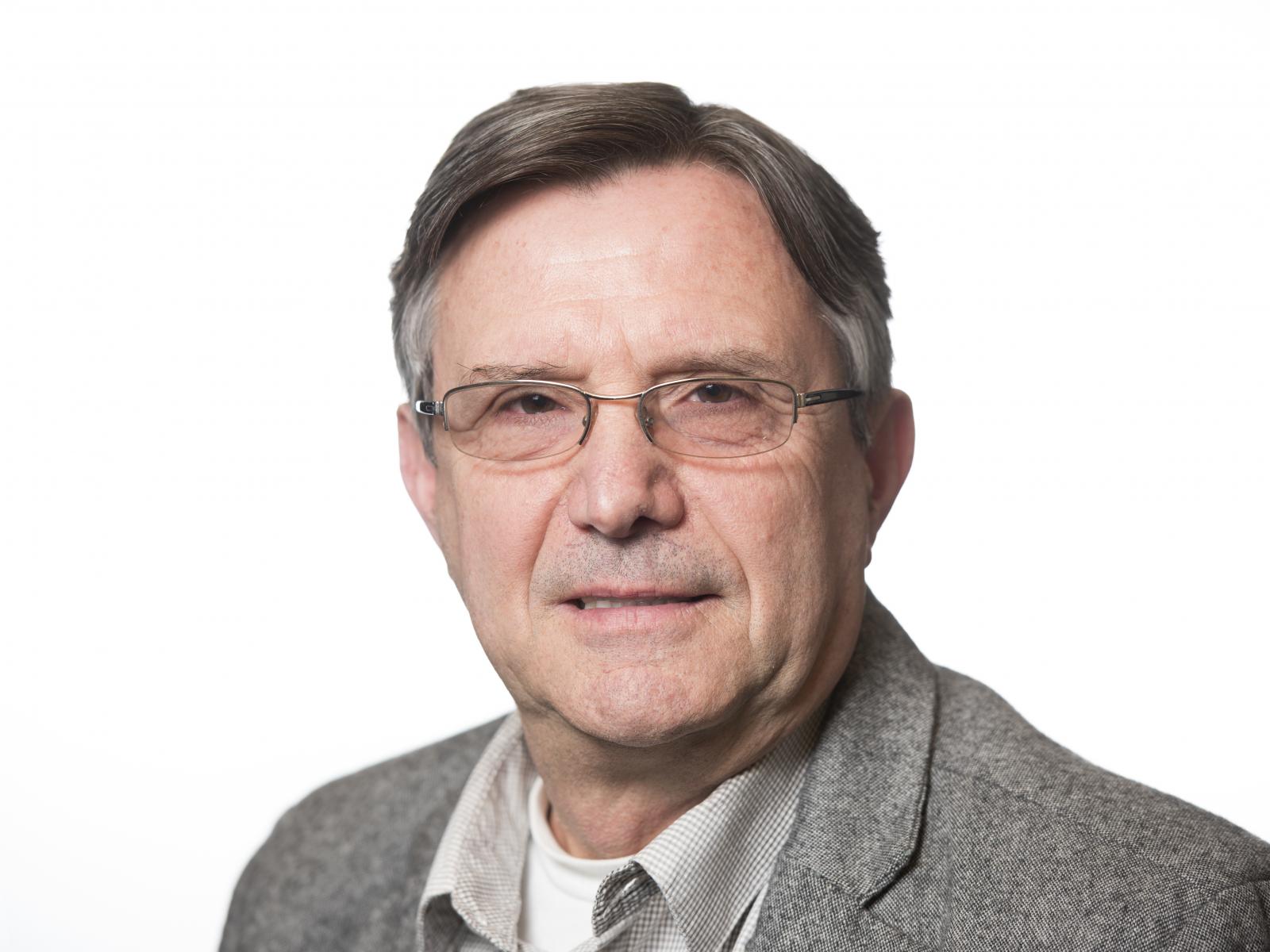 Nik Qafoku, Pacific Northwest National Laboratory (PNNL) Earth scientist and Laboratory fellow, was selected as a fellow by the Soil Science Society of America (SSSA). A fellowship is the highest recognition bestowed by the SSSA, and only 0.3 percent of the society’s 6,000+ members may be elected to this role. The annual awards are presented for outstanding contributions through education, national and international service, and research.

“This fellowship is really a great honor for me. I have been a SSSA member for over 27 years and have worked with soils all my career. I am looking forward to making additional contributions to the areas of soil environmental chemistry, mainly focusing on fate and transport of contaminants, carbon and nutrient cycling, and climate change effects in soils,” said Qafoku.

Qafoku is a nationally and internationally recognized expert in the area of environmental soil chemistry. Within that field, there is a pressing need to fully understand the behavior of critical chemical elements in solid and aqueous states (including both nutrients and contaminants) in natural environments. This includes soils, subsurface sediments, groundwater, and mitigating contaminant risks to living organisms, including humans. The enormous scientific challenge is to specifically understand and predict the behavior of these chemical elements behave in highly complex heterogeneous natural systems. The studies conducted by Qafoku led to him recently receive the prestigious 2019 Jackson Award from the SSSA for his outstanding contributions to the field of environmental soil chemistry and mineralogy.

Qafoku’s work ranges from research into agricultural fertilizer efficiency in his native Albania to the fate and transport of contaminants and radioactive materials through soils and sediments near his adopted home of Richland, Washington. He is best known for his research in the area of fate and transport of inorganic contaminants, where he has advanced the fundamental understanding over the last two decades. Qafoku is recognized as an expert on the mechanistic understanding and prediction of time-dependent, simultaneous, sequential, and coupled reactions and processes controlling mobility and cycling of many contaminants and vital elements across surface and subsurface ecosystems to accurately and reproducibly inform small- and large-scale models. He has also made significant contributions to the areas of nutrient cycling and climate change effects in soils and environmental impacts of carbon dioxide deep subsurface sequestration.

Qafoku was also recently named PNNL Laboratory fellow for his impressive record of accomplishments and impact. He is currently chief scientist and team leader of the Environmental Geochemistry team in the Subsurface Science and Technology group at PNNL. Qafoku has a dual appointment with the University of Washington (Department of Civil and Environmental Engineering) and has also served or is still serving as an adjunct professor at Washington State University, an affiliate graduate faculty member at Oregon State University, and a professor at the Agricultural University of Tirana in Albania. He was also appointed the General Chair of the 57th International Annual Meeting of the Clay Minerals Society, which will be organized by PNNL and held online October 18–23, 2020.