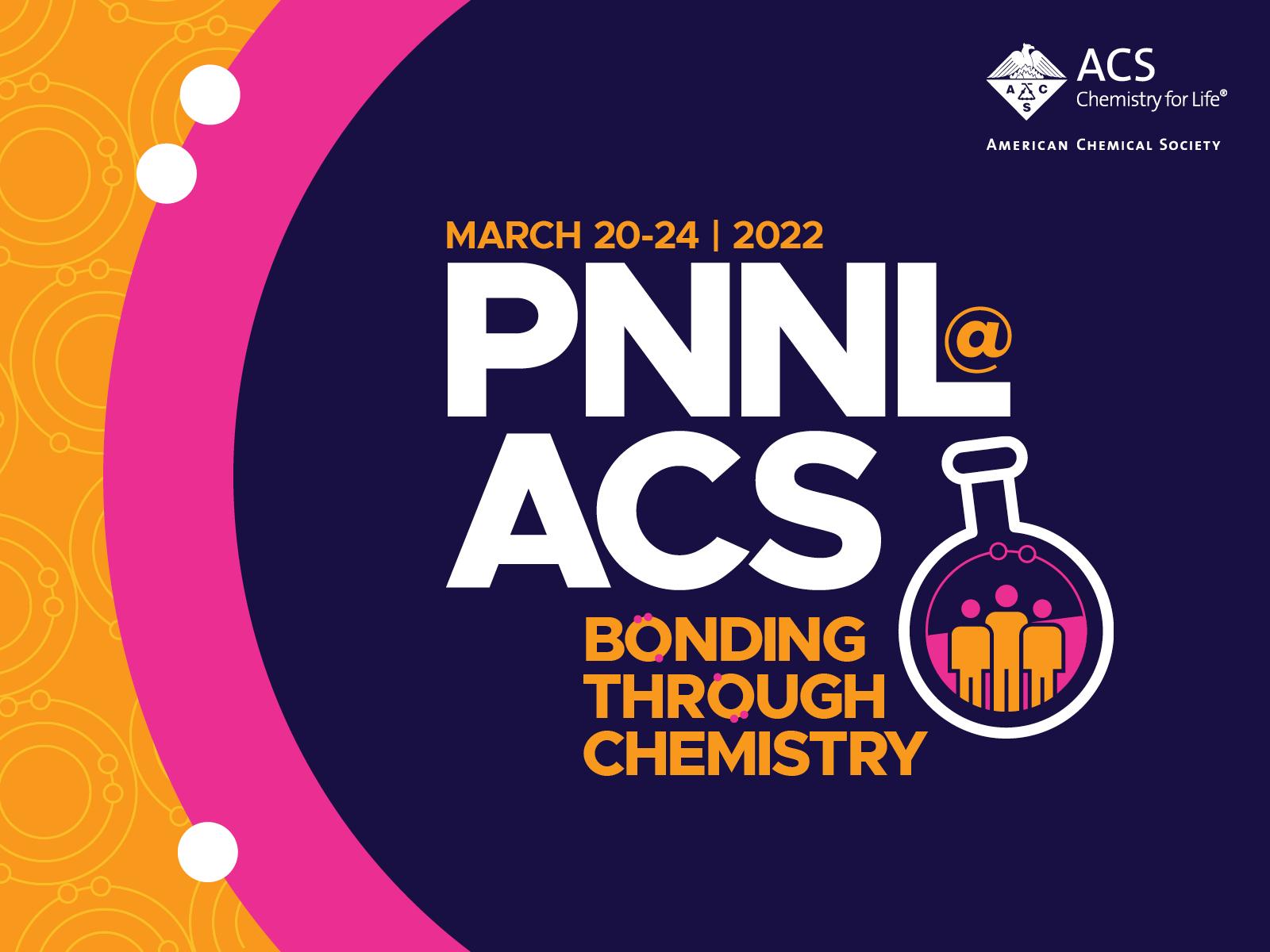 One of this year’s award winners was Morris Bullock, a PNNL Laboratory fellow. Bullock was the first national laboratory employee to receive the ACS Award in Organometallic Chemistry. As part of the meeting, PNNL Chemist Aaron Appel and former PNNL Postdoctoral Fellow Demyan Prokopchuk, who is now at Rutgers University, organized a symposium in Bullock’s honor.

“It was an honor to receive this award,” said Bullock. “The symposium was terrific! It featured 16 outstanding talks, including several from PNNL coworkers and collaborators through the Center for Molecular Electrocatalysis.”

“I was delighted by the success of our symposium,” said Glezakou. “We had great engagement and discussions from researchers across the separations science community. Making this happen took a massive team effort from all the organizers.”

Lab Fellow, Director of the Center for Molecular Electrocatalysis