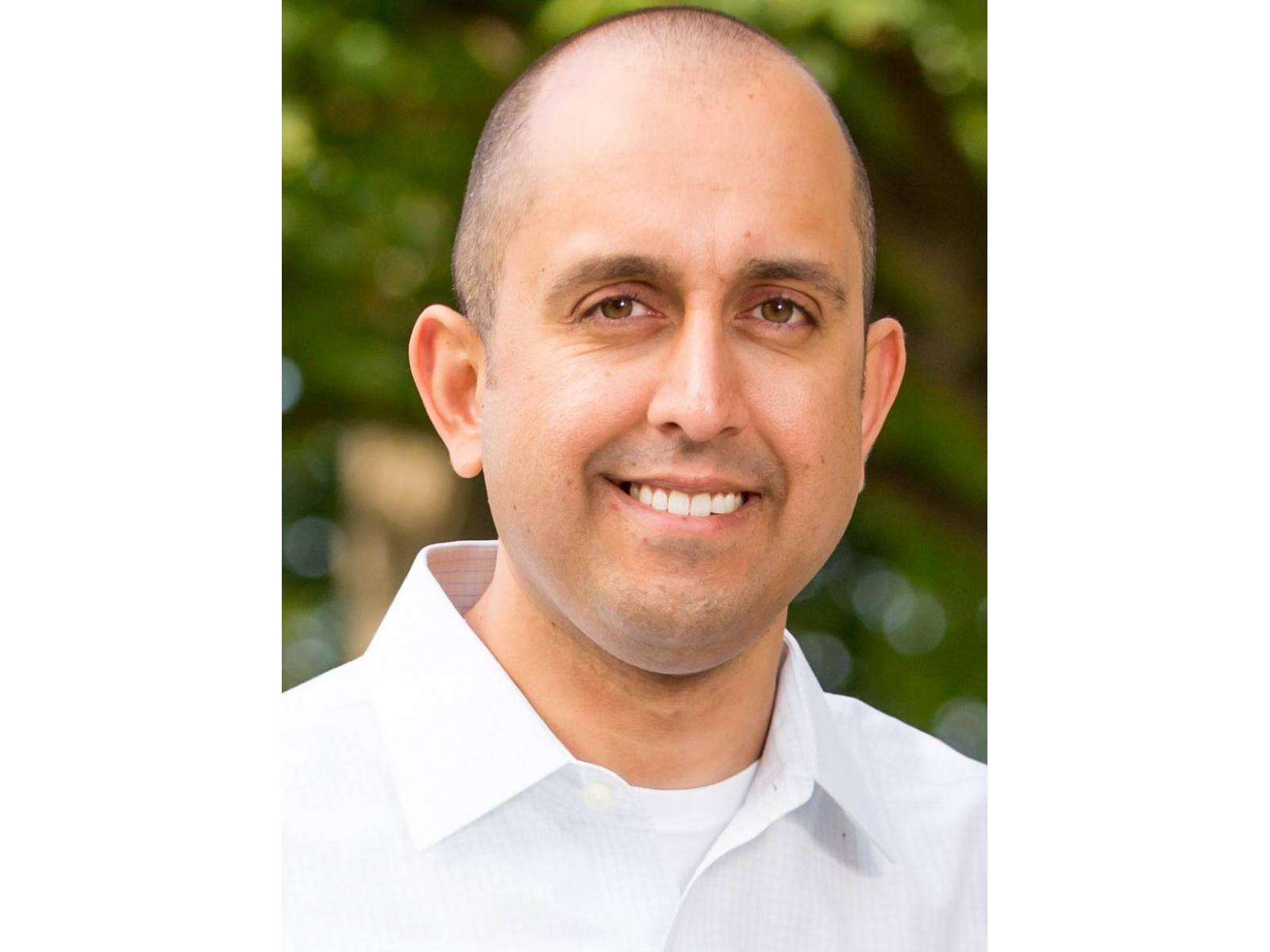 Dr. Grant E. Johnson is a scientist and interim lead of the Chemical Physics and Analysis group. He also leads the Separation Science program, which is focused on developing a fundamental understanding of structure-function relationships to support the design and synthesis of tailored materials for improved separations. He is a member of the Joint Center for Energy Storage Research Battery Innovation Hub and has research interests in developing molecular qubits for quantum information systems.

Grant received his BS degree in chemistry in 2002 from the University of Delaware, where he studied ion solvation in supercritical fluids under Professor Robert H. Wood. He was employed as an analytical chemist with the United States Army at the Edgewood Chemical Biological Center in Maryland from 2002 to 2004. He received his PhD in chemistry in 2009 from the Pennsylvania State University, where he studied cluster reactivity under Professor A.W. Castleman, Jr. Grant was awarded a National Science Foundation Central Europe Summer Research Institute fellowship in 2006 to study cluster reactivity using theoretical calculations with Professor Vlasta Bonacic-Koutecky at the Humboldt University in Berlin, Germany. He also received a U.S. Department of Energy fellowship to attend the 2006 meeting of Nobel Laureates in Chemistry in Lindau, Germany. Grant was awarded the inaugural Linus Pauling Distinguished Postdoctoral Fellowship at PNNL from 2010 to 2012, where he studied ion-surface interactions for energy applications under Professor Julia Laskin. In 2015, Grant was awarded the Ronald L. Brodzinski Award for Early Career Exceptional Achievement at PNNL.