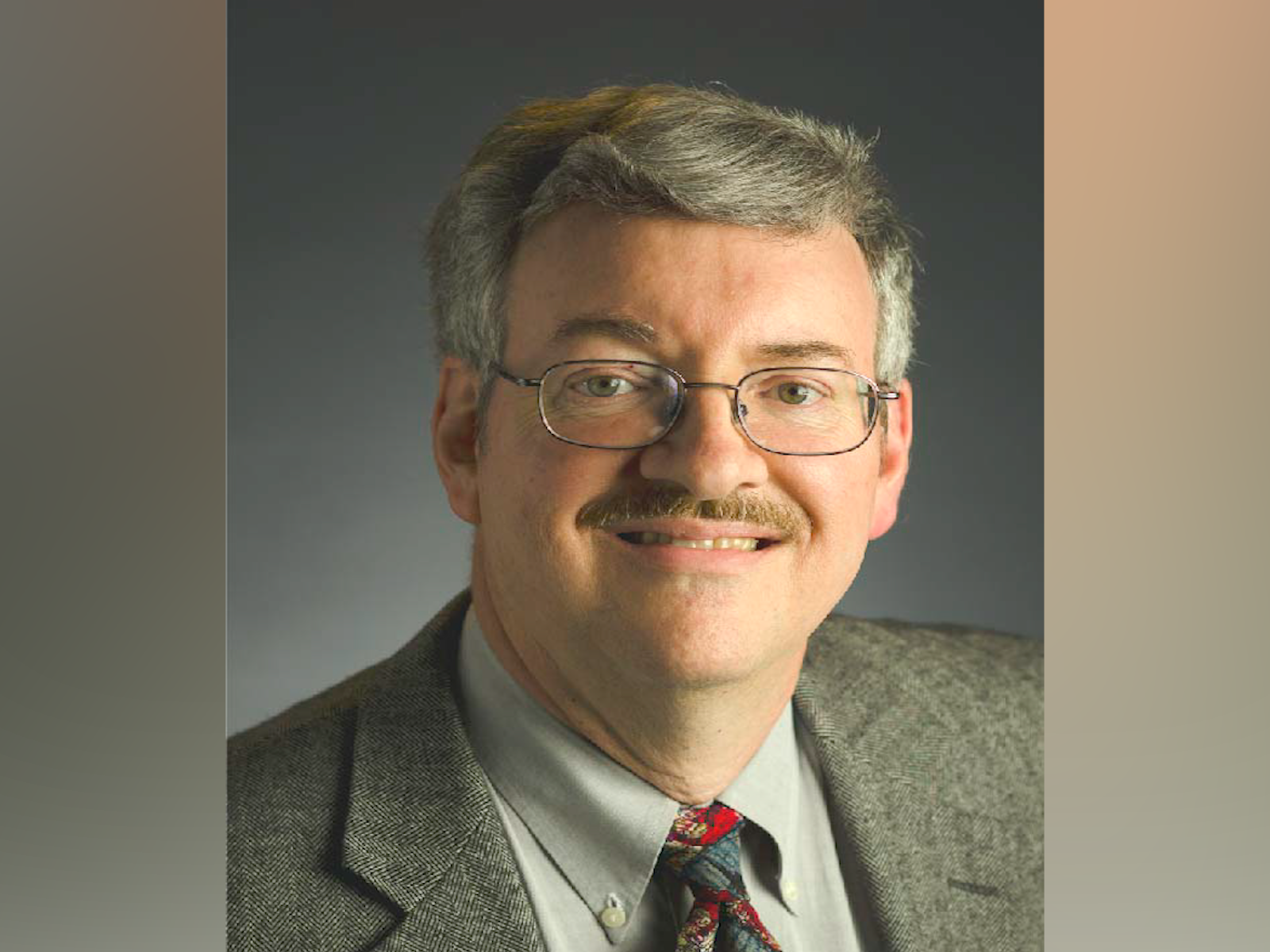 The American Chemical Society (ACS) will honor Morris Bullock with the coveted 2022 ACS Award in Organometallic Chemistry as the first national laboratory employee to receive the award. Bullock is a Laboratory Fellow and chemist in the Physical Sciences Division at Pacific Northwest National Laboratory (PNNL), the director of the Center for Molecular Electrocatalysis, an Energy Frontier Research Center led by PNNL, and associate director of PNNL's Institute for Integrated Catalysis.

Established in 1983 by Dow, the ACS Award recognizes a recent advancement that is having a major impact on research in organometallic chemistry, the study of chemical compounds containing one or more chemical bonds between a carbon atom of an organic molecule and a metal. Bullock will be recognized for his outstanding scientific contributions.

“The work we’ve been doing is trying to understand reactivity at a fundamental level. Much of our focus is on metal hydrides, compounds that have metal-hydrogen bonds, as they are used in a huge array of important industrial reactions,” said Bullock. “Our recent efforts have been on the design of catalysts that convert between chemical energy and electrical energy.”

Storing energy in a chemical bond provides longer-term storage than batteries. In addition to studying storage life, Bullock’s team examined how energy stored in a chemical bond can be retrieved, when the energy is needed, by converting chemical energy to electrical energy with a different electrocatalyst, an added substance that speeds up a chemical reaction. “Electrocatalysts allow us to take electricity from a renewable source and convert it into a fuel, and to do the opposite,” said Bullock.

“We carried out fundamental studies to understand how metal hydrides react; in particular, how the metal-hydrogen bond can be cleaved as a proton (H+) or as a hydrogen atom, or as hydride (H-). That’s been a focus of the work that we’ve done over the last 30+ years. We can store energy in chemical bonds now, but we need to do it more efficiently, with less energy waste, and at lower cost.”

Bullock’s research includes the study of Earth-abundant metals as catalysts to facilitate chemical reactions. The use of inexpensive Earth-abundant materials as alternatives to precious metals in his work, such as using iron and nickel instead of platinum-group metals, provides a more sustainable approach.

In ongoing research, Bullock and his team are applying what they have learned about catalytic production and oxidation of hydrogen to study how to oxidize ammonia and use the energy stored in the nitrogen-hydrogen bond as a carbon-neutral energy source.

As a leader in the scientific community, Bullock has presented his research throughout North America, in Asia, and in Europe. Bullock is an elected fellow of the ACS, the Royal Society of Chemistry, and the American Association for the Advancement of Science, and was elected to the Washington State Academy of Sciences in 2018. He holds seven patents, is editor of a book, and authored or coauthored six book chapters and 190 papers.

Despite his distinguished career, Bullock remains humble and shares the credit for this award with his sponsor. “The Department of Energy (DOE)’s Basic Energy Sciences (BES) program deserves complete credit for me getting this award,” said Bullock. “DOE-BES has funded my research for more than 35 years.”

Bullock also credits his colleagues at PNNL for their work, and he views the ACS Award as being a result of team effort. “It’s a tremendous honor to get the recognition of the American Chemical Society. Even though it’s an individual award, it really is the result of teamwork. I am fortunate to have dedicated, creative colleagues here that I work closely with. It’s the teamwork of a national lab environment that makes a big difference and enables all this work to happen.”

Tom Rauchfuss, member of the Center of Molecular Electrocatalysis Advisory Board and the Larry Faulkner Research professor of chemistry at the University of Illinois at Urbana-Champaign said, “In addition to his continued scientific contributions, the Center has provided a platform whereby Bullock could exert a powerful influence on a larger scientific community. This effect was manifested by his mentoring and teambuilding. The careers of many young scientists have benefited from association with Morris Bullock.”

Formed in 1977, BES is the largest of the DOE Office of Science’s six main programs and one of the nation’s largest sponsors of natural sciences research. The BES program funds fundamental research, supporting disciplines such as condensed matter and materials physics, chemistry, geosciences, and physical biosciences. BES supports research to advance DOE missions in energy, environment, and national security.

Lab Fellow, Chemist, Director of the Center for Molecular Electrocatalysis