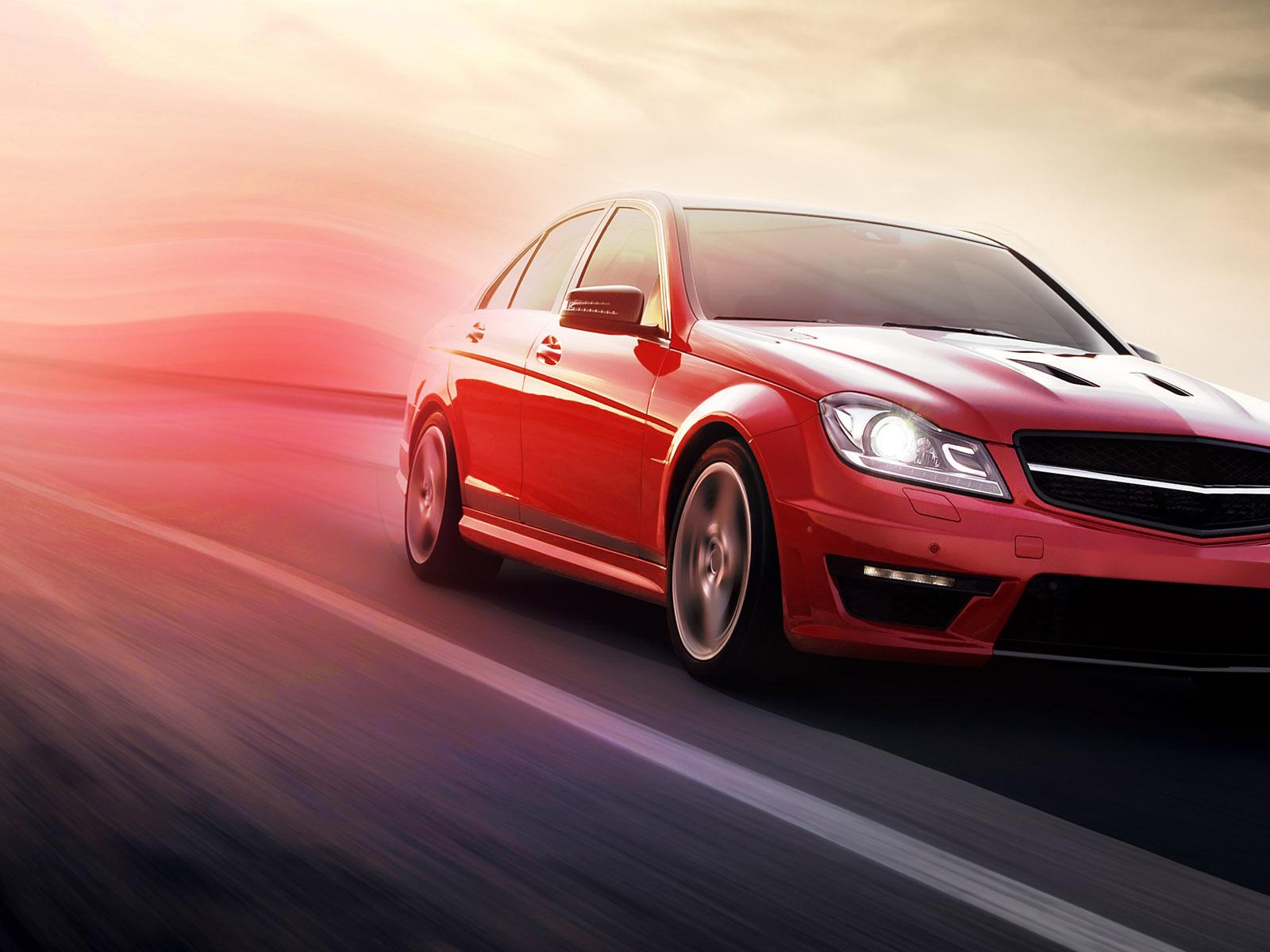 A new onboard chemical separation technology developed by researchers at PNNL partitions ethanol from gasoline to reserve higher octane for acceleration, lower octane for idling.  | Shutterstock

RICHLAND, Wash. — A technology developed by researchers at the U.S. Department of Energy’s Pacific Northwest National Laboratory could pave the way for increased fuel economy and lower greenhouse gas emissions as part of an octane-on-demand fuel-delivery system.

Designed to work with a car’s existing fuel, the onboard separation technology is the first to use chemistry—not a physical membrane—to separate ethanol-blended gasoline into high- and low-octane fuel components. An octane-on-demand system can then meter out the appropriate fuel mixture to the engine depending on the power required: lower octane for idling, higher octane for accelerating.

Studies have shown that octane-on-demand approaches can improve fuel economy by up to 30 percent and could help reduce greenhouse gas emissions by 20 percent. But so far, the pervaporation membranes tested for octane on demand leave nearly 20 percent of the valuable high-octane fuel components in the gasoline.

In proof-of-concept testing with three different chemistries, PNNL’s patent-pending onboard separation technology separated 95 percent of the ethanol out of commercial gasoline. The materials are also effective for separating butanol, a promising high-octane renewable fuel component.

High-compression engines that squeeze the most work out of each drop of fuel are the engines of the future. Unfortunately, these engines exacerbate a pesky problem known as engine knock. Akin to a bicyclist whose feet slip off the pedals and slap around, knock happens when an engine’s piston and combustion sequence are momentarily out of sync—usually during acceleration. Knock can rob vehicles of power and even cause expensive engine damage.

Higher-octane fuels can eliminate knock but are expensive to produce. Ethanol is an inexpensive fuel additive that increases the octane rating to combat knock. The additive modestly curbs greenhouse gas emissions—but reduces vehicle performance and fuel economy. When a car burns gas while sitting at a stop light or idling at the curb, it’s wasting the valuable high-octane fuel better used for acceleration.

That’s where PNNL’s onboard separation technology comes in. As part of an octane-on-demand system, the technology optimizes the available fuel by staging the right fuel for the right time.

Allan Tuan, a commercialization manager at PNNL, said that federal requirements for both renewable fuels and increasing fuel economy make new fuel strategies like octane on demand more important and more relevant than ever.

“With the increasing use of ethanol and, over time, other biofuels, a technology like PNNL’s onboard separation technology means we don’t need to choose between reduced greenhouse gas emissions and fuel economy,” said Tuan.

The objective of each approach was to tie up ethanol, then release it back when specified. All three chemistries worked effectively, but one approach has the fewest barriers to market: solid-supported amines with reusable silica sorbent media.

The solid-supported amine approach is based on self-assembled monolayers on mesoporous supports, or SAMMS, technology pioneered at PNNL by scientists Glen Fryxell and Thomas Zemanian. SAMMS has expanded to many different commercial applications. Bays had previously worked with Fryxell, Zemanian and others on a carbon dioxide separations technology that the U.S. Navy now uses to purify the air in its submarines. These and other PNNL advances in chemical separations and vehicle emissions research prompted the separation ideas the team pursued.

Based on early industry feedback, the team is taking its foot off the gas for the other two methods and focusing on the SAMMS approach. Bays said the biggest science question at this point is material stability or degradation over time. Other questions are more about engineering, such as time, cost and weight.

“Make no mistake, anytime you increase the complexity of the auto, it’s a barrier,” said Bays. “We just need to make the technology as simple and hands-off as possible, so it’s transparent to the consumer. It just happens.”

The next step: reducing soot

A happy surprise along the way, said Bays, were test results that showed the separation materials could preferentially remove aromatics from the fuel. Aromatics are gasoline components derived from crude oil. These components boost octane ratings but also form soot particles, especially during start-up when the engine is cold. Reducing the amount of these particles is a priority for newer, cleaner-burning fuels.

The PNNL team believes that, with further development of the technology, the aromatics could be reintroduced into the warmer, running engine to reduce harmful cold-start emissions. This problem is common to both gasoline and diesel engines.

The team’s exploratory research, published previously in ACS Energy and Fuels, was supported by the DOE Office of Energy Efficiency and Renewable Energy’s Bioenergy Technologies Office and Vehicle Technologies Office under the Co-Optimization of Fuels & Engines initiative.