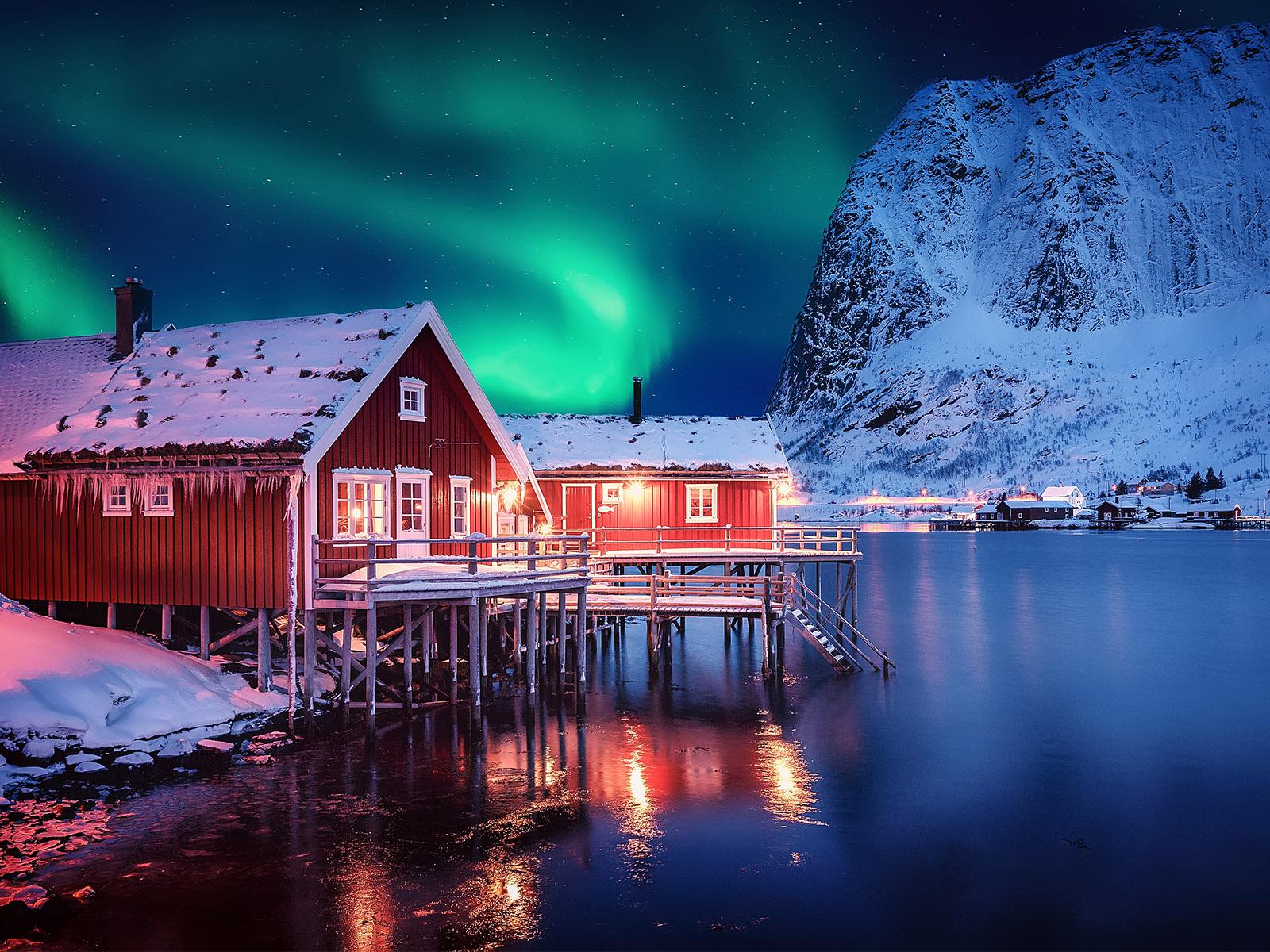 Leaders will convene in Alaska to discuss the importance of maintaining U.S. leadership in science and energy technology in the Arctic region, including energy equity in isolated communities.

Top scientists and officials from government, academia, Alaskan Native communities, and industry are heading to the Dena’ina Center in Anchorage, Alaska, to focus on driving energy technologies for a more sustainable Arctic region.

Arctic XLab, part of the Department of Energy’s (DOE’s) ongoing InnovationXLab series, will showcase emerging innovations and scientific capabilities from DOE national laboratories that could address challenges in energy resiliency and the maritime industry. Unlike previous events that have focused on scientific areas, such as artificial intelligence and biomanufacturing, Arctic XLab will spotlight place-based research and technology for a geographic area.

The Arctic region is becoming increasingly more important in the push for America’s energy resilience, climate security, and national security. The National Defense Authorization Act for Fiscal Year 2022 outlines the Department of Defense’s need for strengthening the region’s infrastructure and resilience to extreme weather, as well as developing a new strategy that addresses the physical and economic impacts of climate change in the Arctic.

These technologies range from a “self-reinforced” cement and a nontoxic coating that prevents tiny microorganisms from infiltrating manmade surfaces to the world’s smallest tags that track fish behavior in their natural environments. All inventions are available for licensing.

The Temperature-Based Hibernating Battery, designed for the electric grid, locks in energy for months without losing much storage capacity. The technology, which “stores” its energy for use later, is a step toward batteries that can be used for seasonal storage—saving energy in one season, such as the spring, and spending it in another, like autumn. The potential usefulness of the science behind the device is vast, foretelling a time when energy from intermittent sources, like sunshine and wind, can be stored for a long time.

Superhydrophobic Lubricant Infused Composite (SLIC) is an environmentally friendly coating that could be applied to ships, ocean-rigging platforms, critical infrastructure, and more to protect against biofouling. These microscopic communities of organic matter and cells live, thrive, and infiltrate manmade surfaces. Combining chemistry and materials science, PNNL researchers invented the SLIC coating, which can be quickly and inexpensively sprayed onto any large and complex surface to prevent microorganisms from attaching.

Shellfish-Reinforced Cement is a unique composition designed to form bridges between fractures that stop a crack from spreading throughout the entire lifespan of a concrete structure built using the invention. By blending shellfish nanofibers into cement composites, researchers could extend the lifetime of cement by 50 percent, while also cutting the amount of cement in the concrete formulation by 50 percent—without compromising strength. Cement is a key ingredient in concrete, which is the second most consumed material in the world, lagging behind water.

Acoustic and Radiofrequency Transmitters—the world’s smallest acoustic and radiofrequency devices of their kind—can be used to actively monitor the behavior and survival rate of a variety of fish species around hydroelectric dams and during downstream migration. The harmless tags, which vary in size and power capacity, can be used on fish ranging from larger salmon to smaller lamprey and eel. The data collected from the tags help inform the future design and operations of hydropower, while also protecting fish populations.

Water-Repelling, Oil Spill Aggregators are highly buoyant, nontoxic, plant-based materials that “herd” oil spilled in Arctic environments into a single, large slick that can be burned, skimmed, or bio-remediated. Chunks of ice or slush can make it difficult or even impossible for remediation crews to use skimmers to collect the oil because ice breaks the spill into multiple puddles and can force some of the oil to reside below the layer of ice. PNNL’s invention combines the properties of two spill cleanup tools—sponge-like sorbents with chemical herders that are used to push oil across the surface of the water. The combination is powerful—the aggregators attract and hold the oil into a single, highly buoyant slick. Even in the presence of ice, slush, and turbulent mixing, the aggregators collect, concentrate, and retain oil at the surface.