Materials scientist will serve a three-year term as vice president 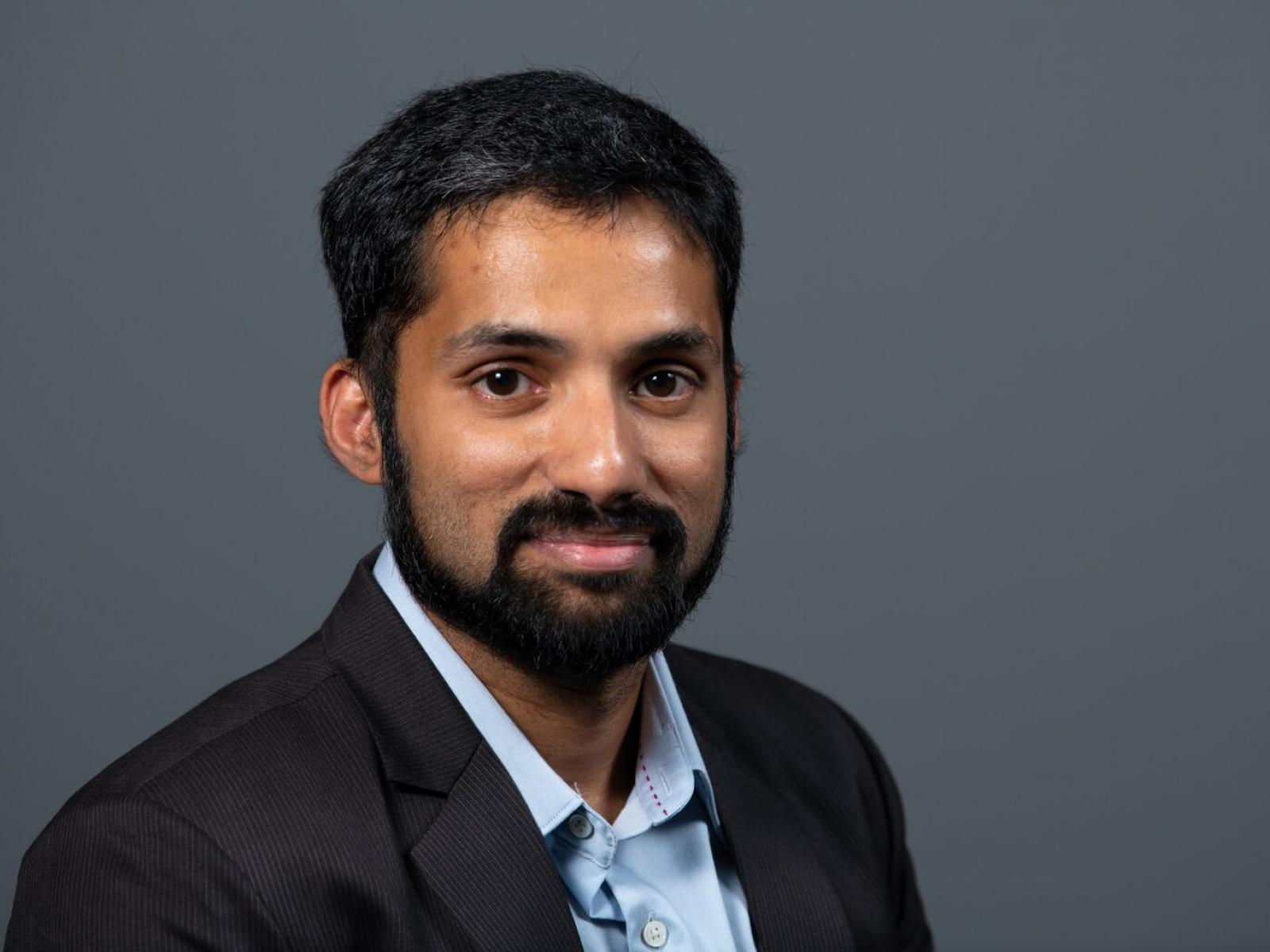 Arun Devaraj will serve as the vice president of an international scientific society focused on high field nanoscience and atom probe microscopy.

Arun Devaraj, a materials scientist at Pacific Northwest National Laboratory (PNNL), was elected vice president of the International Field Emission Society (IFES). IFES has over 600 members across the globe and “aims to promote high field nanoscience and atom probe microscopy.”

“This is a huge honor that I honestly never expected,” said Devaraj. “I’m excited to serve the IFES community in this role.”

“We received amazing feedback from the IFES community about the symposium at PNNL,” said Devaraj.

IFES plans on hosting another virtual symposium next year given the success of their previous meetings. Traditionally, the symposium location rotates between Europe, the Americas, and Asia/the Pacific.

Devaraj will serve in the vice-presidential role until 2024, working with the IFES officers and nine-member international steering committee to organize conferences and manage IFES business. The other newly elected IFES officers are President Francois Vurpillot, Secretary Ross Marceau, and Treasurer Paul Bagot.

Devaraj received his Ph.D. in materials science and engineering from the University of North Texas. He studies how processing and underlying structures influence the properties of materials for clean energy. These materials include steel for the hydrogen economy, lightweight alloys, energy storage materials, and catalyst materials. Devaraj’s research is at the forefront of the modern renaissance in physical metallurgy. It primarily focuses on revealing the behavior of metals and metal alloys under far-from-equilibrium conditions imposed by thermal treatment, deformation, irradiation, corrosion, or a combination thereof.