Catch and Release: How Hemispheres Handle Energy through the Seasons in a Warmer World 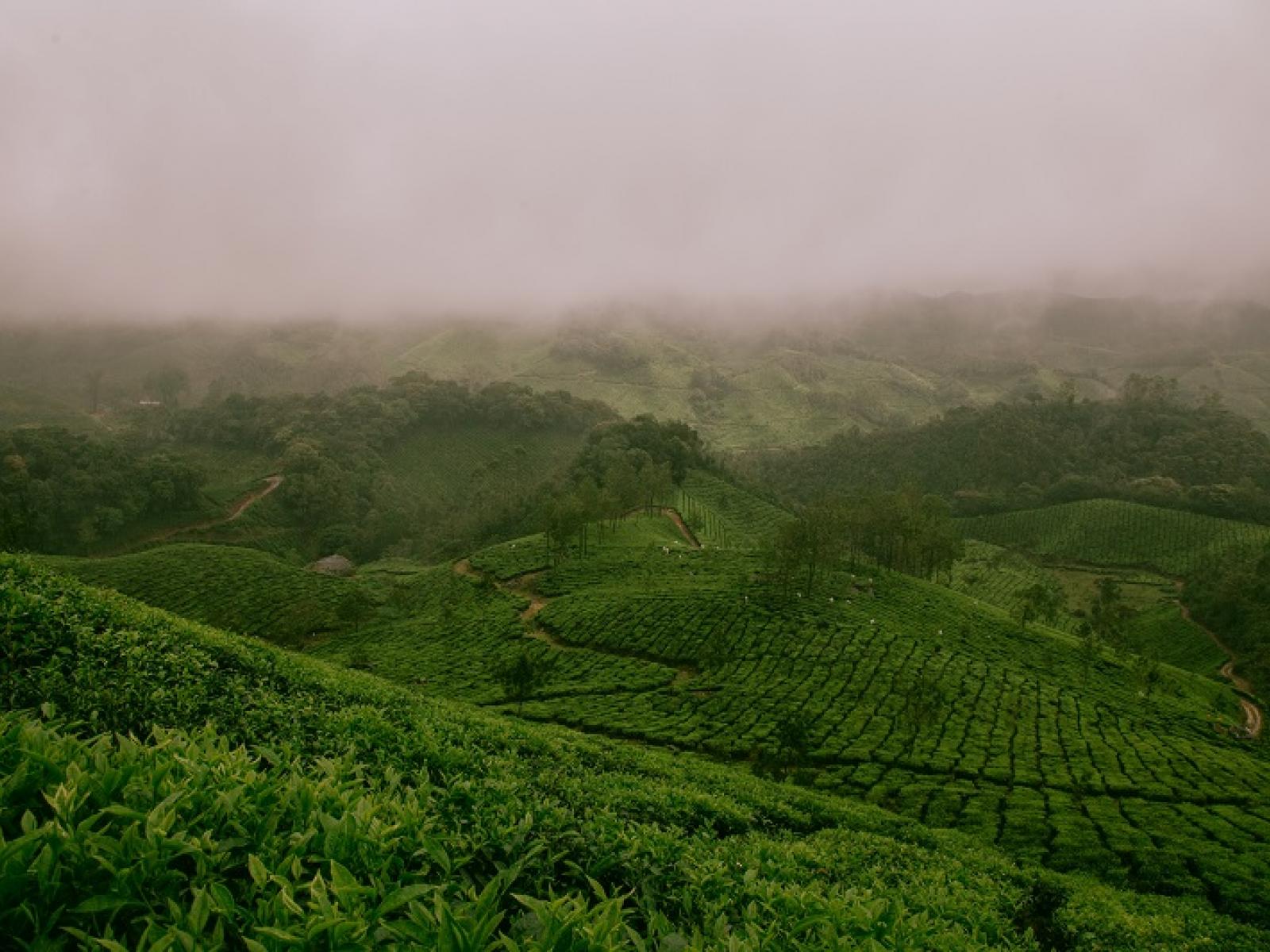 Climate modeling research predicts a shift of tropical rainfall patterns in a warmer world, which is likely to affect the global hydrological cycle.

Tropical rainfall strongly influences the global hydrological cycle and regional climate. Each year, tropical rainfall shifts from the Southern Hemisphere to the Northern Hemisphere in May, following the spring equinox. Over the last decade, modeling studies showed a delay in this shift by several days towards the end of the 21st century with warming compared to the present, but the mechanism for that change remained unclear.

Scientists at the U.S. Department of Energy's Pacific Northwest National Laboratory used a suite of multi-model climate projections to explore how the seasonal shifts of tropical rainfall respond to warmer temperatures. They found that in a warmer world with more atmospheric moisture, more energy is needed for the Northern Hemisphere to warm up during spring. Meanwhile, the Southern Hemisphere releases more energy to cool down. This interhemispheric energy contrast shifts the tropical rain band southward, leading to a delayed migration of tropical rainfall to the Northern Hemisphere during summer. This delay in the seasonal shifts greatly affects climate in the tropics and subtropics.

A delay in the arrival of summer rainfall has substantial implications for crop and water management in heavily populated tropical monsoon regions such as the African Sahel and India. At the same time, the strengthening of the North Atlantic and North Pacific subtropical highs in spring rather than summer has implications for the regional climates of North America and East Asia, respectively, as the subtropical highs play an important role in transporting moisture and steering tropical cyclone tracks. Theory indicates that the shifts in the atmospheric circulation and precipitation scale linearly with warming, so their impacts will increase over time with continued warming.

In analyzing the atmospheric energy budget under future warming compared to current conditions, the Northern Hemisphere required more latent energy to warm up during April–June, while the Southern Hemisphere released more latent energy to cool down. This interhemispheric energy contrast drives a southward shift of tropical precipitation, strengthening the Hadley cell and the subtropical highs in the Northern Hemisphere in April–June relative to July–September. Theory predicts that the seasonal changes will scale linearly with the global mean warming, so they will become more evident with continued warming.

This research is supported by the U.S. Department of Energy (DOE) Office of Science, Biological and Environmental Research program as part of the Regional and Global Climate Modeling Program. The DOE Climate Model Diagnosis and Intercomparison Project (CMIP) provides coordinating support and led the development of software infrastructure in partnership with the Global Organization for Earth System Science Portals.