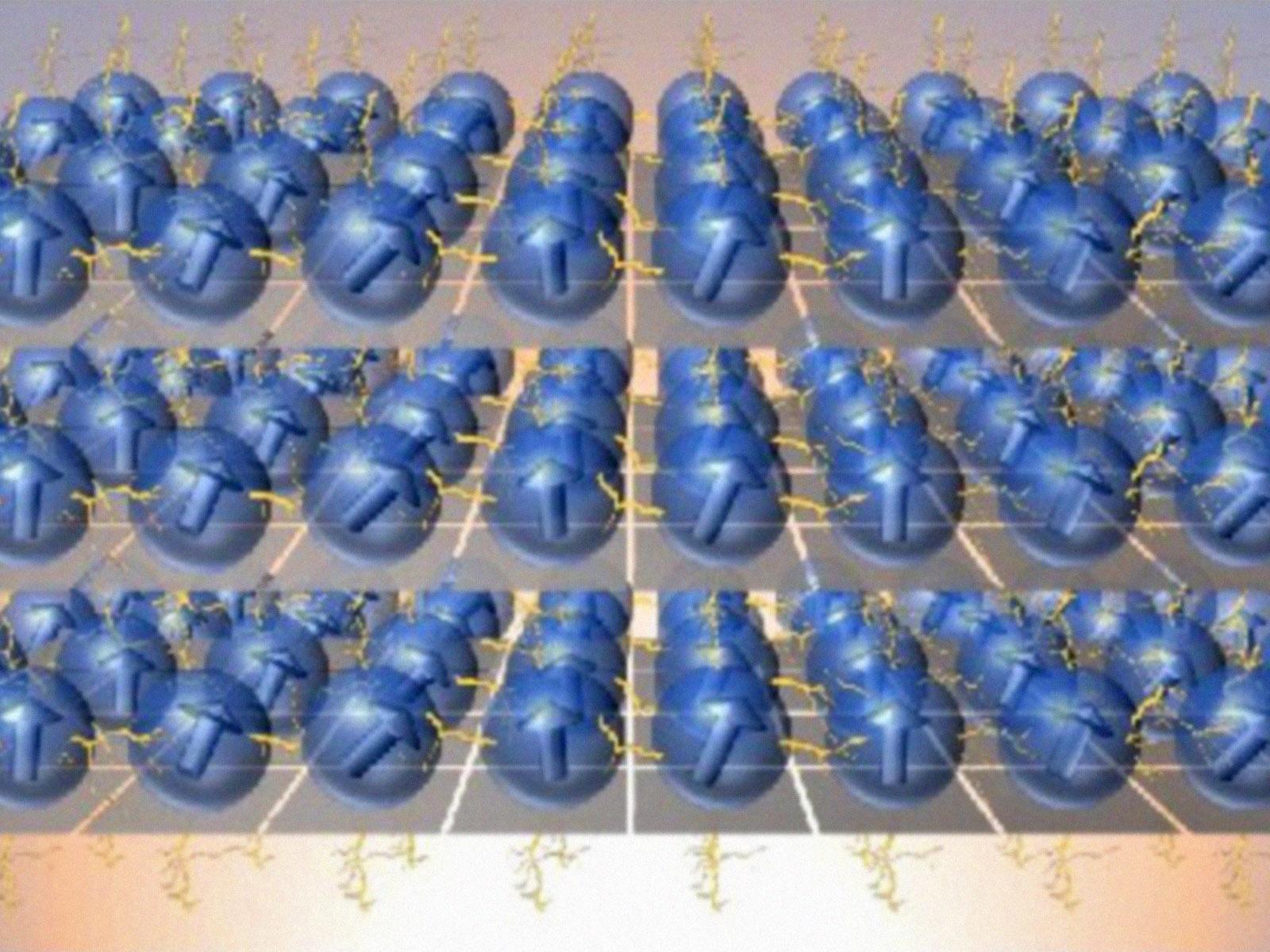 The race toward the first practical quantum computer is in full stride. Companies, countries, collaborators, and competitors worldwide are vying for quantum supremacy. Google says it’s already there. But what does that mean? How will the world know when it’s been achieved?

Using classical computers, computational scientists at PNNL have set a mark that a quantum system would need to surpass to establish quantum supremacy in the realm of chemistry.

“Classical simulation of quantum chemistry problems serves as a goalpost for quantum computers,” said Karol Kowalski, a computational chemist at PNNL. “When a quantum computer can beat what our best parallel computing systems can do, quantum computing developers will know they are where they need to be. This is a benchmark to inspire innovation.”

At 113 electrons, the recent benchmark simulation is the largest quantum system ever simulated at this precise level of accuracy using a classical computer.1 Working with collaborators in Hungary and the Czech Republic, the PNNL team set the benchmark by simulating the structure of an important chemical structure in nitrogenase, an enzyme that converts nitrogen in the atmosphere into useable fertilizer for plants. The enzyme is the subject of intense study because it may hold to key to producing enough food to feed an ever-growing global population.

“Complex quantum chemistry is exactly the kind of problem where having a quantum computer available could really make a difference,” said Sriram Krishnamoorthy, a high-performance computing expert and quantum computing lead scientist at PNNL. “We are working on creating the programs that will run on quantum computers.

"When quantum computers arrive, we will be ready for them," said Krishnamoorthy.

Krishnamoorthy, Kowalski, and their PNNL colleagues are working collaboratively with partners at Microsoft, through the Northwest Quantum Nexus, to both simulate how a quantum computer will work and write programs that will work on any quantum computer that emerges from the intense global competition. 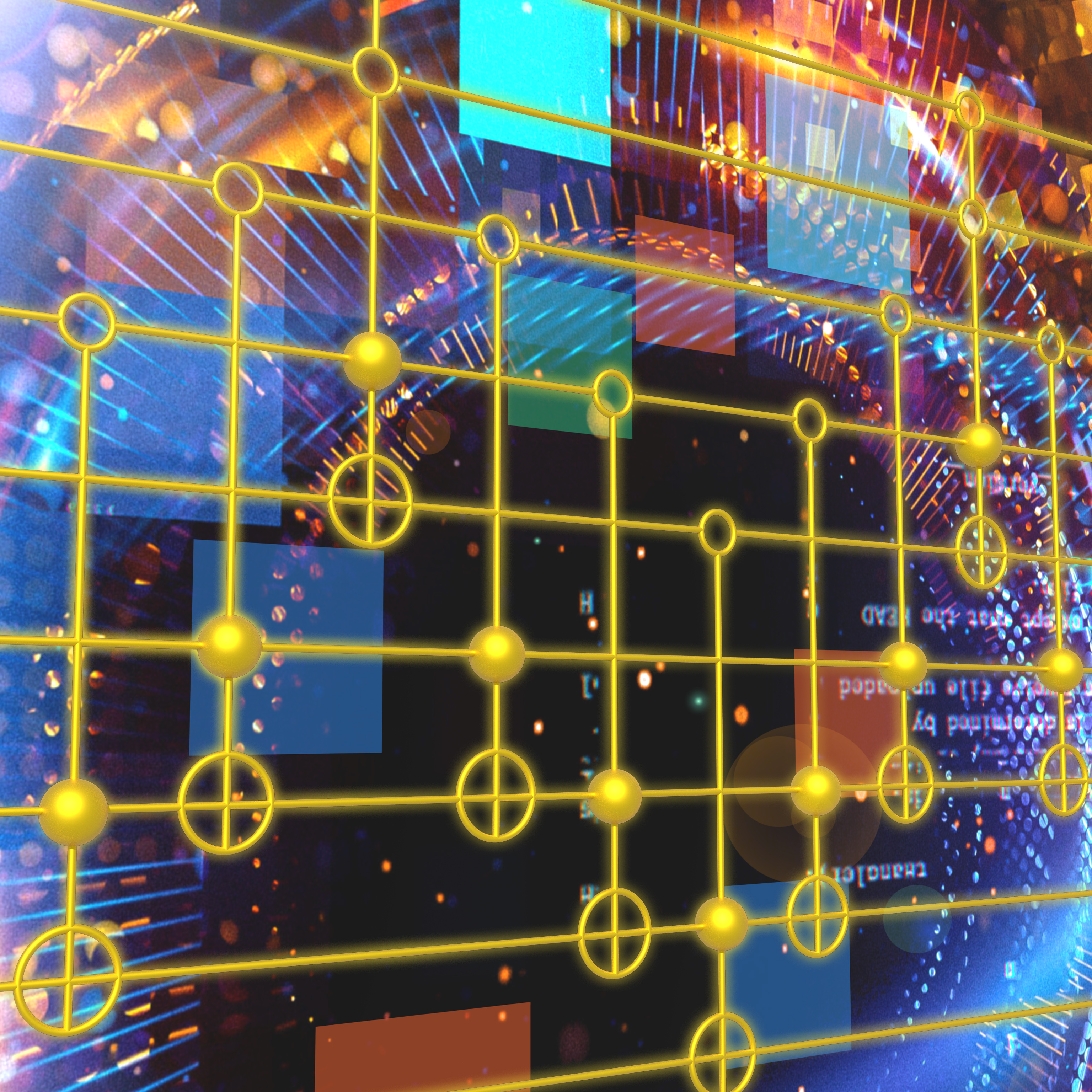 Until a full-scale quantum computer is available, the PNNL team worked with Microsoft experts to develop a bridge between current digital computers and what comes next. The workflow takes advantage of what classical computers do well now, while using the current capabilities of quantum computing to describe chemical transformations relevant to industrial processes such as energy generation and energy storage.

The key, according to the research team, was to take the output of a classical computer and be able to convert that information into an input that can be interpreted by a quantum computer. The researchers published that quantum computing method in mid-2019.

Since then, the PNNL team has taken another huge step in bridging classical and quantum computers. They developed a computer algorithm that takes advantage of a mathematical trick called “downfolding.”2 Essentially, downfolding makes difficult and time-consuming calculations possible on current test-bed quantum computers.

“This is like shrinking a large box into a much smaller box,” said Kowalski. “In this case, the box represents a huge numerical space. We use a more compact description in a quantum computer, and what comes out accurately represents the energy of the much larger system. It’s a bridge between classical computing and what will be quantum computing in the coming years.”

It may seem like a mathematical magic trick, but Kowalski adds that the method uses properties of quantum mechanics and a series of rigorous mathematical theories that are reliable and reproducible.

The downfolding method not only opens up avenues to quantum computing, it also makes possible new, much more efficient and accurate ways of analyzing and validating the reams of data generated every day from the U.S. investment in U.S. Department of Energy (DOE)-supported light sources used to study our world in subatomic detail.3

“We have shown how the quantum behavior of excited electronic states can be analyzed with Hamiltonian downfolding,” said Kowalski. “This provides a way to use theory to validate data interpretation.”

These interim steps in the path to quantum computing are essential because they provide essential benchmarks that help show how close the world is to achieving quantum supremacy.

The work described in this feature article was supported by the DOE, Office of Science, Office of Basic Energy Sciences, the Chemical Sciences, Geosciences, and Biosciences Division. A portion of this research was funded by the Quantum Algorithms, Software, and Architectures (QUASAR) Initiative at PNNL. Some calculations were performed at EMSL, the Environmental Molecular Sciences Laboratory, a national user facility funded by the DOE and located at PNNL.