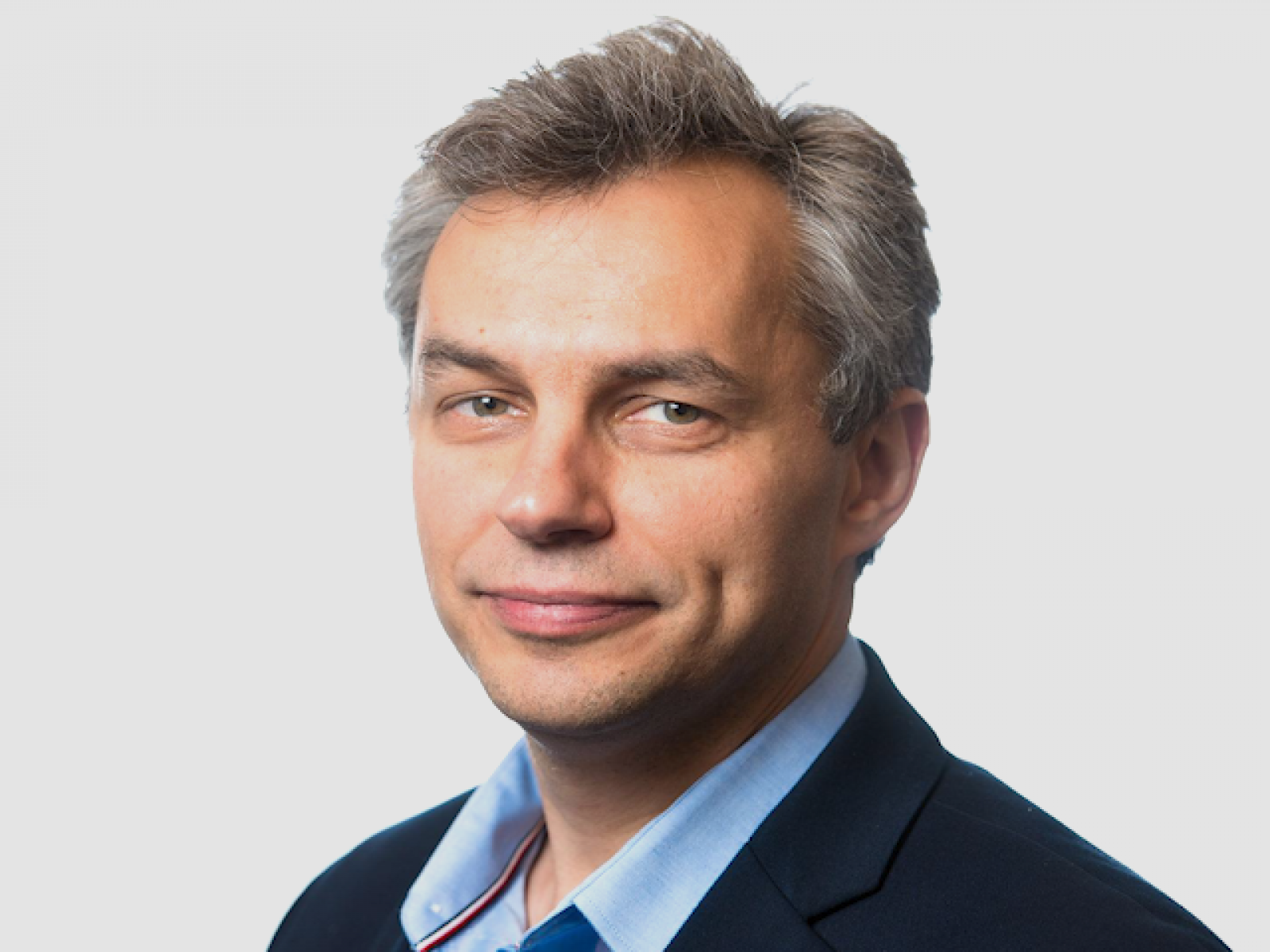 Peter Sushko and his team were selected to receive Critical Minerals & Materials funding from the DOE.

Sushko and his team will induce deformations in nanomaterials containing platinum group elements to create new functional behaviors. Manipulating these deformations offers a way to alter the electronic properties of these catalytically active materials and reaction pathways. Once the relationships between variations of the structural and electronic characteristics across the material and the corresponding chemical interactions are established, researchers can then determine if more abundant transition metal elements can substitute for platinum group elements as efficient catalysts.

Sushko is known for his work in elucidating the electronic properties and surface reactivity of inorganic materials, the energetics of charge transfer and trapping, and the mechanisms of defect formation and diffusion. His research combines ab initio and classical simulations of atomic-scale processes and the development of new approaches for materials modeling and analysis of experimental data, aiming to reveal factors controlling materials synthesis and transformation pathways and functional properties.

Since joining PNNL in 2014 as a senior scientist, Sushko has served the Lab as both a scientist and leader of the Materials Sciences group in the Physical Sciences Division. The group’s work focuses on the development of materials that improve energy sustainability, including energy capture, conversion, and storage. Sushko recently relinquished his group leader position to assume the role of Sector Lead for the DOE BES Materials Sciences and Engineering (MSE) Division for the Physical and Computational Sciences Directorate at PNNL. He was chosen for the BES-MSE Sector Lead role based on his research leadership and excellence, his knowledge of PNNL and DOE, and his experience as a mentor for researchers of all levels, including students and early career scientists.

Read more about this award in the DOE announcement.