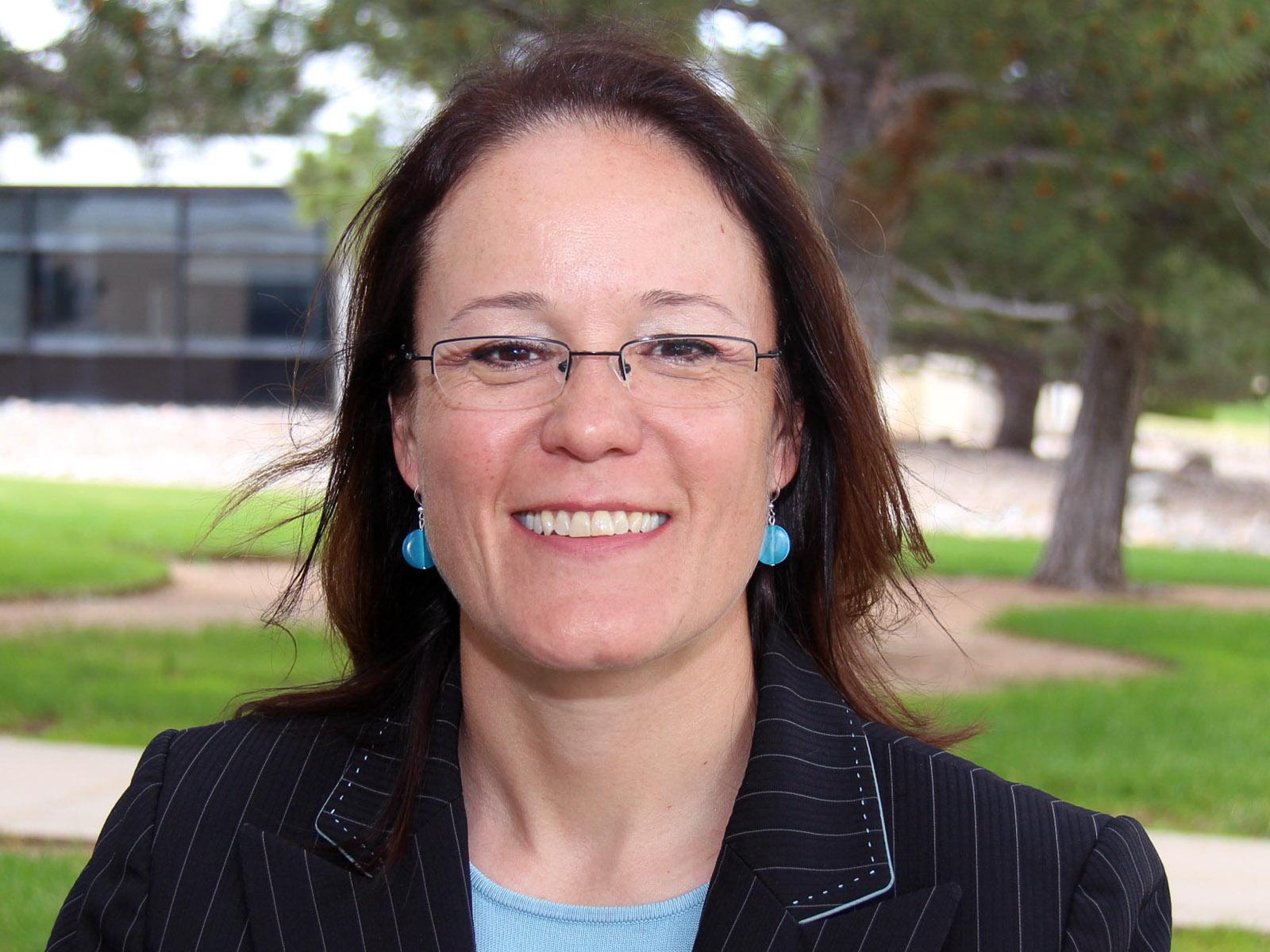 Kabrena Rodda, a senior scientist at Pacific Northwest National Laboratory, has been invited to help build the nation’s capacity to counter chemical threats as a member of a study committee formed by the National Academies of Sciences, Engineering, and Medicine.

Kabrena Rodda, a forensic toxicologist at Pacific Northwest National Laboratory (PNNL), has been invited to join a National Academies of Sciences, Engineering, and Medicine (NASEM) study committee focused on building the ability of the United States to combat chemical terrorism threats.

Rodda is a senior scientist who leads research into emerging chemical threats in support of PNNL’s national security mission. As part of the 11-member NASEM committee, she will work with other top experts to evaluate and strengthen the nation’s strategies for addressing existing and emerging chemical terrorism threats.

A key outcome for the committee—officially named, “Assessing and Improving Strategies for Preventing, Countering, and Responding to Weapons of Mass Destruction Terrorism: Chemical Threats”—is to develop a set of best practices and recommendations for policymakers, first responders, and researchers. The study is sponsored by the Department of Defense.

“It’s truly an honor to be invited to serve on this committee alongside some of our nation’s most talented people who are drawn from a diverse range of backgrounds,” Rodda said. “I am excited to get to work—contributing where I can and learning from my colleagues. It’s a career highlight.”

Rodda is an internationally recognized advisor on chemical threats and has authored or co-authored several papers on the topic. Currently, she is leading a team of PNNL scientists who are researching ways to predict, detect, and mitigate chemical threats that aren’t yet known to exist. By applying a combination of advanced computational chemistry, data analytics, and analytical measurement techniques, the team is working to develop threat-agnostic approaches to enable first responders to recognize and mitigate chemical threats faster and more effectively.

“Our ultimate goal is to enable responders to detect any chemical that becomes threatening in the field in near real time,” she said.

Prior to joining PNNL, Rodda served in the United States Air Force for 22 years before retiring as colonel. During that time, she managed a $30 million nonproliferation program and advised the National Counterproliferation Center on chemical issues. She is the recipient of the Organization for Prohibition of Chemical Weapons Director General’s Medal, the Secretary of Energy Appreciation Award, and the Secretary of the United States Air Force R&D Award.