Robert Weber Featured in Nature Sustainability and the Journal of Catalysis 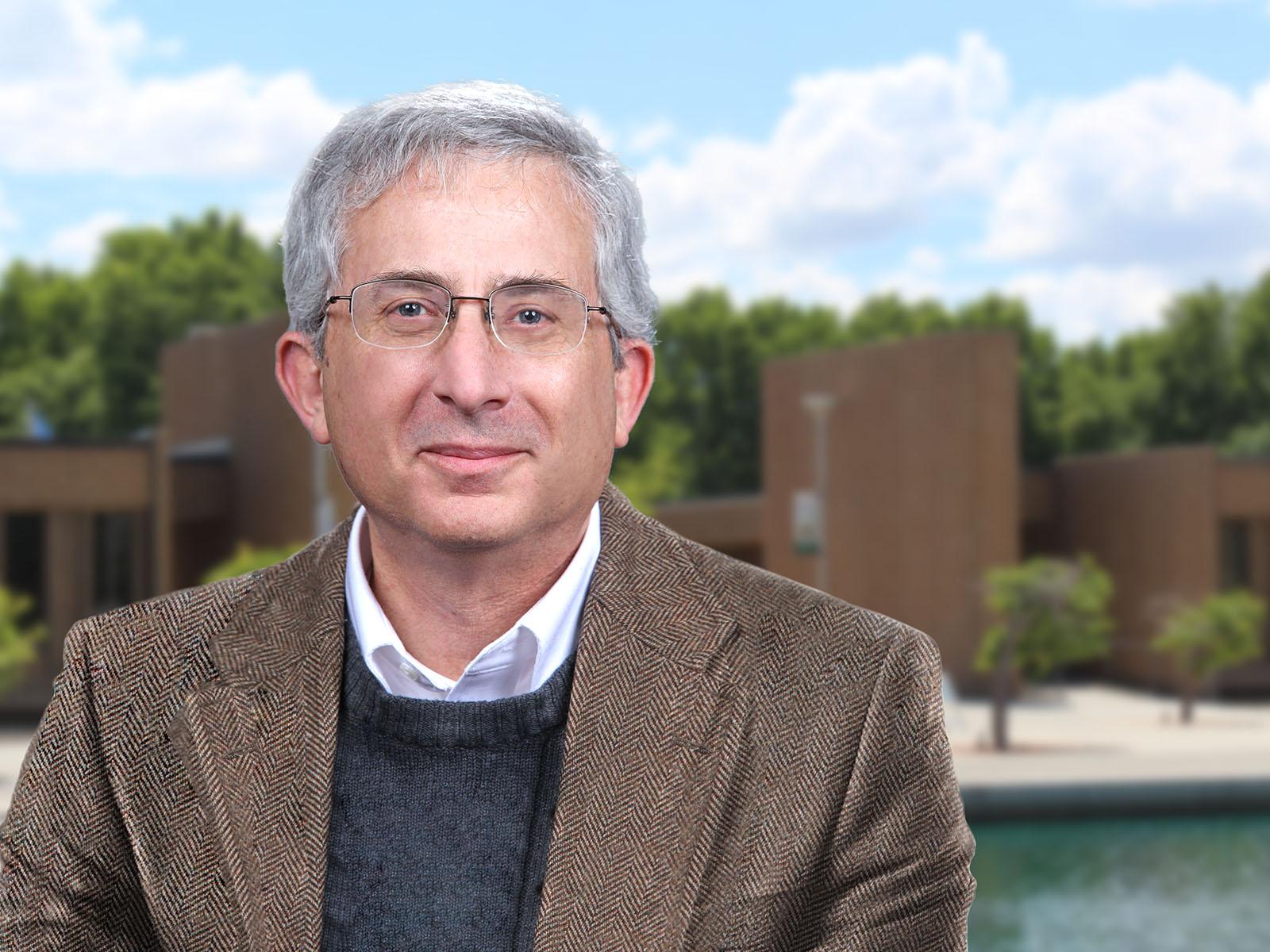 Robert Weber recently shared his knowledge of catalysis in the Journal of Catalysis and Nature Sustainability.

Catalysis is fundamental to many industrial applications. Pacific Northwest National Laboratory (PNNL) scientist Robert Weber should know; before joining PNNL, he spent over 25 years of his life developing tools to understand catalysis and connecting catalysis with business strategy. For the past 10 years, he has been part of the Institute for Integrated Catalysis (IIC) at PNNL, where he leads research activities in heterogeneous catalysis. Weber recently shared his knowledge of the field in a perspective for the Boudart Special Issue of the Journal of Catalysis and a News and Views article for Nature Sustainability.

Weber’s introduction into the field of catalysis came through his doctoral advisor, Michel Boudart, to whom he pays homage in his perspective piece for the Journal of Catalysis. In it, Weber describes some of his late mentor’s pioneering work with metal catalysts and his popularization of the terms “dispersion” and “turnover number,” the latter of which he ultimately corrected to “turnover rate.” He then describes how the measurement of the kinetics of fiducial reactions, or reactions whose normalized rate is well established, may be used to advance the field. These reactions can be used to normalize the rates of other reactions that employ the same or similar active sites. Because catalysis plays an integral role in industrial processes, such as petroleum refining, continued study of the basic science of catalysis is necessary.

Weber notes that, as the world turns to renewable energy sources, the use of catalysts for petroleum refining will decrease. However, catalysis will remain a vital part of the energy and materials landscape because catalysts will be needed for a variety of other processes, such as the production of renewable fuels and energy carriers. The economic and environmental importance of improving catalysis is made clear in Weber’s news and views article in Nature Sustainability.

His 2019 commentary on a techno-economic analysis of CO2 conversion in ACS Catalysis agreed with his own early analysis, showing that C1 products of CO2 conversion—such as carbon monoxide and formic acid—are already price competitive. Substantial improvements in process economics are necessary to make C2 products, such as ethylene and ethanol, economically viable. Weber points to the performance of the electrolysis cell as the limiting factor for these improvements and suggests that continued research to improve overall performance may result in more favorable returns for the products of CO2 conversion.

Weber’s contributions to the IIC inform scientists of the feasibility and commercial potential of emerging technologies in chemical processing, fuel processing, reactor engineering, and catalysis and can accelerate their impact. In the IIC, scientists work to develop the chemistry and technologies that will enable a carbon-neutral future. This includes transformative science that adds hydrogen to carbon dioxide or chemical components of biomass to produce renewable fuels, direct air capture of carbon dioxide, and the study of fundamental electrochemistry and catalysis needed to convert waste carbon into value-added chemicals.