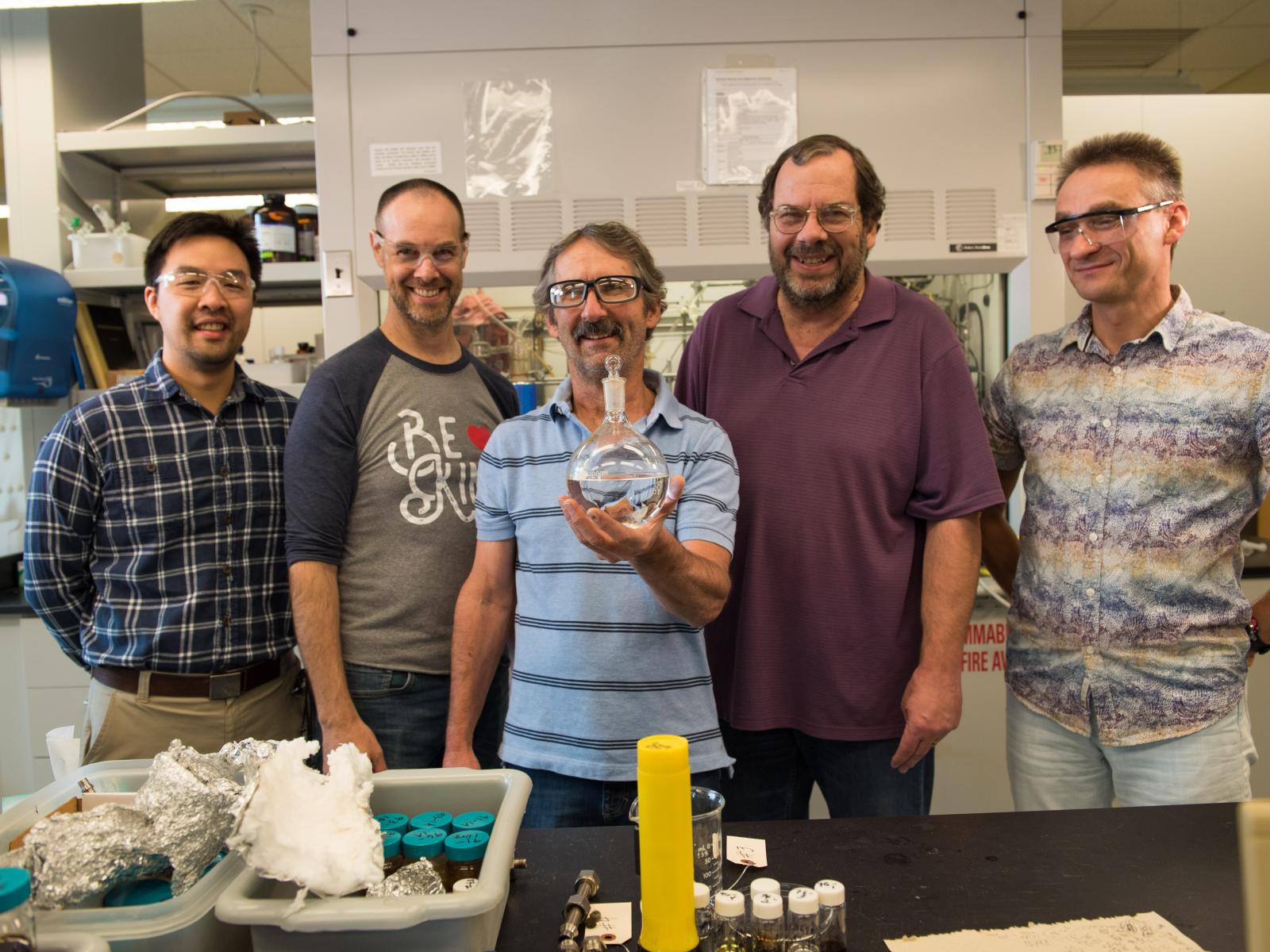 The American Chemical Society (ACS) has announced that development of a catalytic process and catalyst to create sustainable aviation fuel is receiving the 2023 ACS Award for Affordable Clean Chemistry.

The award recognizes outstanding scientific discoveries that lay the foundation for environmentally friendly products or manufacturing processes at a cost comparable to or less than that of current technologies, or discoveries that deliver new applications with compelling cost and benefit profiles.

The team will be honored with the award at the ACS Spring Meeting on March 28, 2023, in Indianapolis, Indiana.

LanzaTech, a Chicago-based company, developed a unique carbon recycling technology that operates similarly to traditional fermentation, but instead of using sugars and yeast to make alcohol, waste carbon-rich gases, such as those found at industrial manufacturing sites, are converted by bacteria to fuels and chemicals, such as ethanol. The ethanol can be used for a range of low-carbon products.

LanzaTech then turned to the expertise of PNNL, which developed a unique catalytic process and catalyst to upgrade the ethanol to alcohol-to-jet synthetic paraffinic kerosene (ATJ-SPK). The catalyst removes oxygen from the ethanol in the form of water, and then combines the remaining hydrocarbon molecules to form chains large enough for jet fuel without forming aromatics that lead to soot when burned.

LanzaTech scaled up the technology, converting ethanol to 4,000 gallons of ATJ-SPK, meeting all specifications required for use in commercial aviation. In April 2018, using data from PNNL and LanzaTech, an international standards body approved the ethanol-to-jet-fuel pathway for aviation turbine fuel at up to a 50 percent blend ratio with standard, petroleum-based jet fuel.

“It was a true partnership between PNNL and LanzaTech that helped accelerate the development cycle and fuel approval process,” said Hallen.