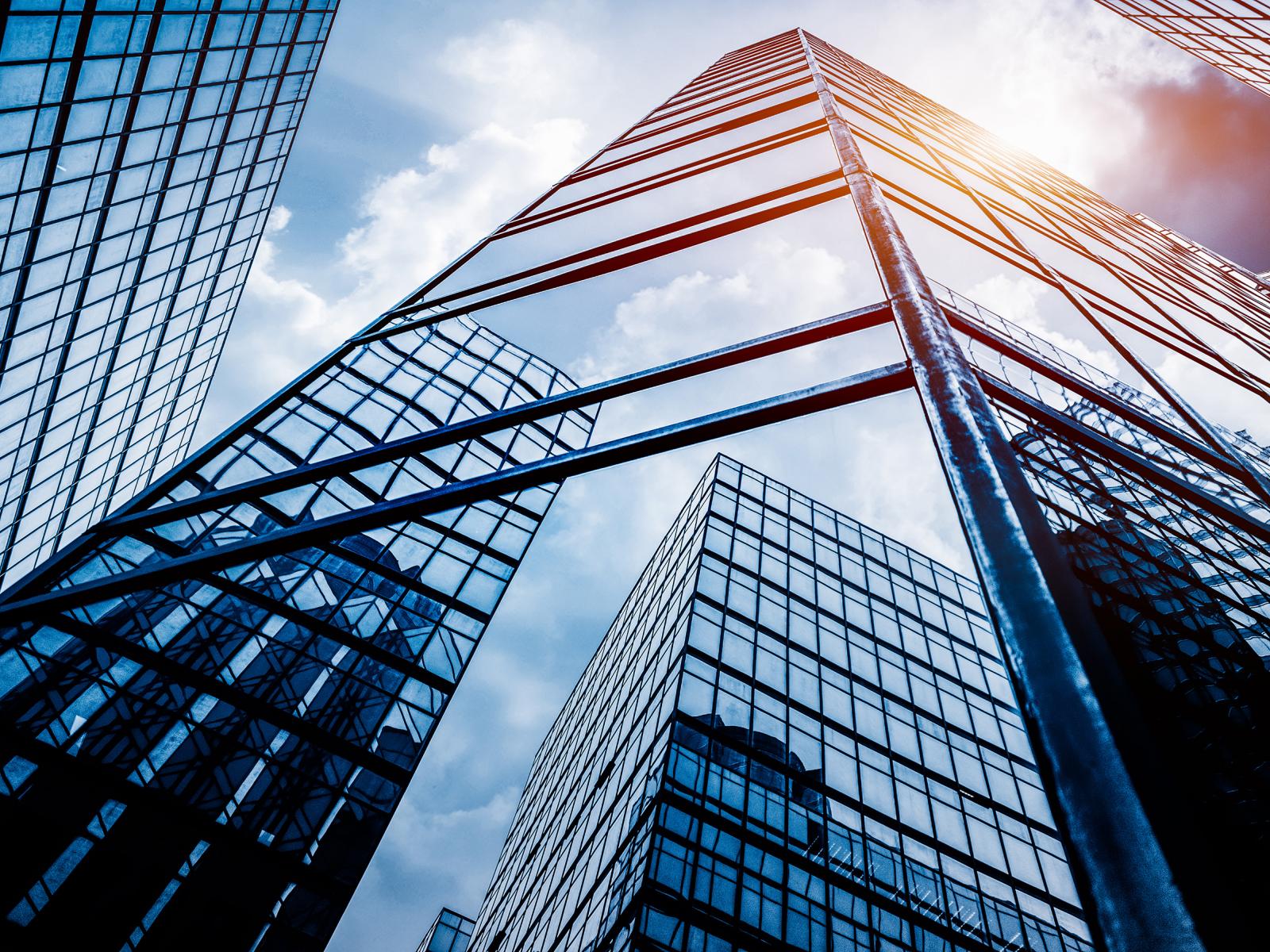 In the years following the energy crisis of 2000-2001, the State of Washington and six energy companies entered into financial settlements to resolve the state’s claims that Washington consumers were injured during the crisis by the companies’ roles in soaring energy prices.

Most of the more than $40 million recovered by the state was returned to customers. But a fraction was set aside for energy-efficiency research. Over time, those research dollars have produced powerful results in a domain where energy savings are just waiting to be harvested: small and large commercial buildings.

“The state demonstrated considerable foresight in segregating a portion of the settlements to fund energy-efficiency research,” says Srinivas Katipamula, a Pacific Northwest National Laboratory (PNNL) mechanical engineer who develops solutions to improve building operations. “That action ultimately delivered impact in the form of new methods and technologies that today are making buildings more energy efficient. I believe results have been well beyond what could have been envisioned.”

Once the settlement funds were obtained, the state reached out to Battelle (operator of PNNL) and suggested the research organization submit a proposal. “I viewed the request as an opportunity to advance a relatively new area of research—building re-tuning—which is similar in concept to performing a tune-up on a car’s engine to enhance performance,” Katipamula says.

“We proposed a strategy and methods for re-tuning building systems that fundamentally changed the way that heating, ventilation, and air conditioning (HVAC) systems in commercial buildings were operated, serviced, and maintained—ultimately to produce significant energy and cost savings,” he says. Importantly, the high-impact energy efficiency measures outlined in the proposal could be readily and inexpensively delivered to buildings.

The proposal was funded by the state, launched in 2006, and renewed in 2009. The building re-tuning techniques were developed and imparted to many service providers and implemented in more than two dozen large buildings across the state. The project also established improved technologies to enable re-tuning, tools for small commercial buildings, a website still used today, and educational materials.

The advances in Washington State gained DOE attention, and the federal agency began funding research at PNNL to improve and expand re-tuning methods, including approaches that make better use of the data available from today’s building systems. To date, many buildings in multiple states are known to have benefitted from re-tuning, but countless others also may have been aided due to the availability of training resources. “Thousands of service providers and building operators have accessed the Building Re-tuning™* website to obtain training and information,” Katipamula says.

The U.S. General Services Administration (GSA) adopted a re-tuning approach for its buildings. Subsequent site visits by PNNL to some of the GSA facilities found average energy savings of 12 percent.

Efficiency and environmental benefits were key reasons the City of Seattle adopted a “Tune-Ups” mandate for many large nonresidential buildings within the city. Katipamula provided technical support as the city developed the ordinance. The largest buildings are required to tune up by March 1, 2019, and about 100 mid-size buildings are already enrolled in an accelerated program that PNNL supported with its Re-tuning training.

“Seattle looked to PNNL’s Re-tuning approach as a foundation for its requirement, which is a key piece of Seattle's Climate Action Plan, our roadmap to achieving carbon neutrality, by helping ensure buildings don't waste energy,” says Nicole Ballinger, the city’s Building Tune-Up Accelerator Program Manager. “Buildings that have already completed tune-ups through our accelerated program are seeing a number of low-cost operations and maintenance corrections, which we expect will generate near-term energy and cost savings.”

The Washington State-funded project continued for approximately 12 years, with its objectives and funding gradually ramping down. The effort was officially closed out in September 2018. A Battelle-produced report, “Saving Electricity in the State of Washington: Improving Efficiency of Commercial Buildings,” chronicles the project and its evolution.

*In recent years, DOE has selected “Re-tuning™” as the official name for methods that tune building performance.