Expected emphasis on recruiting, green energy, and diversity and inclusion 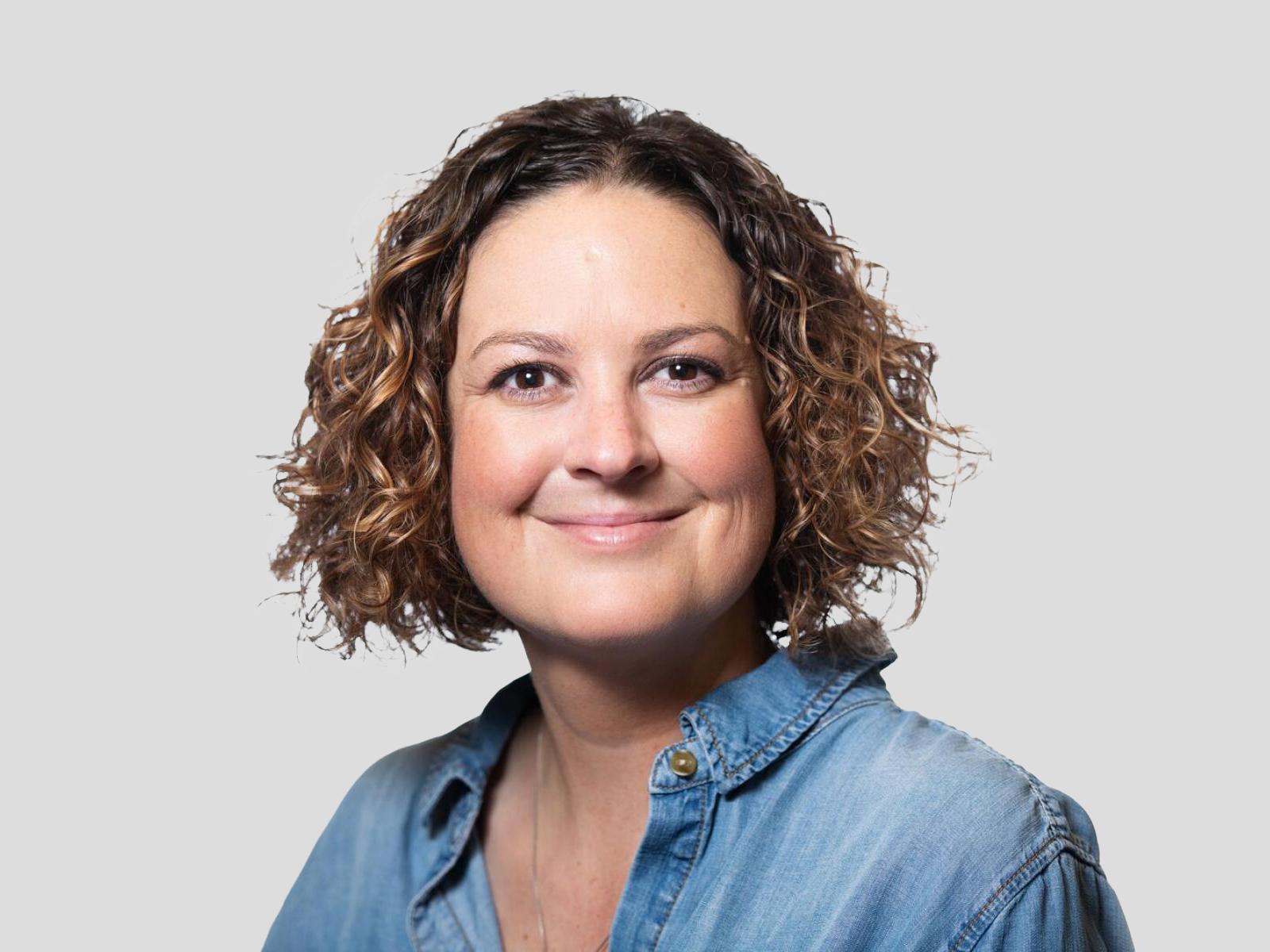 Each year, Hunter Knox looks forward to connecting with her peers at the Geothermal Rising Conference.

It’s a time for sharing emerging geothermal research, whether it’s in a conference ballroom or over cup of coffee.

This year, Knox won’t just be attending one of the premier conferences on geothermal energy. She’ll be leading it too.

Knox, a PNNL seismologist, was recently asked to serve as the general chairperson for the Geothermal Rising Conference, which is planned for October 3-6 in San Diego, California. The conference may move to a partially or entirely virtually platform, depending on COVID-19 restrictions closer to the event date.

The conference is hosted by Geothermal Rising, an industry association that advocates for the use of geothermal energy. The event is expected to draw 1,000 participants, including students, researchers, and geothermal industry representatives, from across the country.

“This is our opportunity to come together and compare research, get feedback and ideas, and move geothermal forward,” Knox said. "The conference is highly focused on interactions that will help geothermal become a common contributor to energy demands in the U.S. and the world.”

The conference also brings together a global network of women and men in the geothermal community known as WING. Knox considers WING to be a proactive, inspiring group that she’s proud to be a part of.

This year’s presentations are still being decided on, but Knox anticipates there will be an emphasis on job recruitment, diversity and inclusion, and green energy.

“Nationally, there is a big push for green energy, and geothermal has strong play there,” Knox said.

In addition to her conference chairperson role, Knox was featured as part of “The Drift” video series by Sanford Underground Research Facility. The episode, “What is a National Lab Scientist?,” explains the history of the national laboratory system and their cutting edge research, including Knox’s role.

“Being a national laboratory scientist means I work on big, multidisciplinary projects that hopefully will help change the world,” said Knox. She joined PNNL in 2019, where she focuses on subsurface geophysical-geomechanical measurements and field deployments.

Sanford’s ‘The Drift’ series provides researchers with a chance to virtually answer science questions that are submitted via social media. The videos touch on a range of topics with experts from diverse disciplines, including physicists, biologists, and engineers.