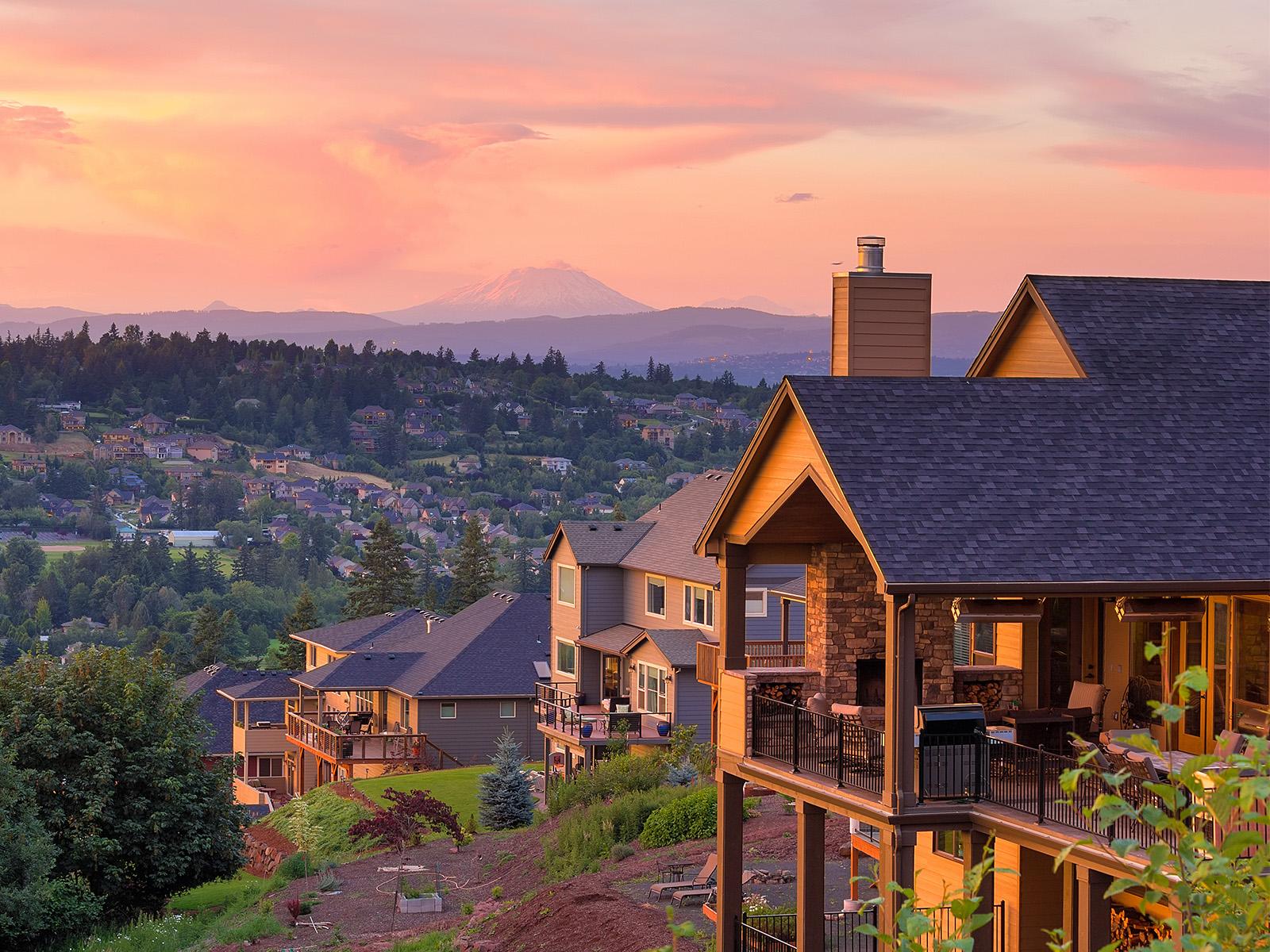 A study of heat pump water heaters in Pacific Northwest homes has helped paint a picture of how the advanced technology might contribute efficiency benefits to the nation’s energy system.

In a three-year project launched in 2017, the team studied the operation of HPWHs in Pacific Northwest homes and explored the water heaters’ load-shifting potential—or the ability to adjust operation to help reduce electrical load on the power grid. Researchers monitored hundreds of water heaters, including conventional units that helped establish a baseline for the study.

One of the project’s key objectives was to examine the energy use of the HPWHs over time and establish “electrical load shapes” that reflect the peaks, valleys, and patterns of daily electricity use. Such knowledge spotlights potential impacts to the power grid, enhances electricity load forecasting, and informs national efforts to decarbonize and create an efficient future energy system.

The arrival of COVID-19 in the United States added a new wrinkle to the research effort.

“In March 2020, toward the end of our study, Oregon issued a COVID-19 stay-at-home order and that allowed us to explore water heater profiles when people spent increasing amounts of time at home,” says Walter Hunt, a senior research engineer in the PNNL Energy and Environment Directorate's Electricity Infrastructure and Buildings Division.

HPWHs: Why so much interest?

HPWHs are similar in appearance to the standard hot water heaters found in many U.S. homes, but operate differently. Rather than employing electric resistance heating elements that directly warm the water in the tank, HPWHs, much like heat pumps used for space heating and cooling, extract heat from the surrounding air and transfer it into the integrated storage tank holding a home’s domestic hot water.

This approach makes HPWHs significantly more energy efficient than traditional units. Considering that water heating accounts for about one-seventh of the electricity use in a home, improved efficiency translates to significant energy and cost savings, as well as potential environmental benefits.

Researchers at PNNL are trying to gain a better understanding of how these water heaters—and resulting load shapes—will affect the energy system.

The project and its load-shape outcomes

The collaborative study included the Bonneville Power Administration (BPA) and Portland General Electric (PGE) and was funded by the U.S. Department of Energy’s Building Technologies Office. BPA and PGE identified households across the Pacific Northwest equipped with suitable HPWHs and provided utility perspectives and research support throughout the study.

Researchers conducted a site survey with the homeowners, determining the total number of occupants, the days and times when occupants typically were at home, and the specific location and manufacturer of each water heater. This information was critical to establish broader understanding of electricity consumption because it allowed researchers to later develop individual load shapes for each of the characteristics, as well as a combined baseline load shape.

The results of the load-shape analysis provided insight into how site characteristics affected water heater load shapes and overall electricity use. The number of people occupying a home, as well as the times they were generally home or away, proved to be significant factors in the load shape. Occupant counts and seasonal impacts of air and water temperature were the key drivers for total energy usage.

After Oregon’s COVID-19 stay-at-home order was issued, nearly 50 homes in the state continued to participate in the study for several weeks. Under the stay-at-home scenario, researchers found that energy consumption was more consistent over the course of a day, which gives a sense of how a “work from home” posture might affect electricity use and power grid operation.

“As end-use behavior evolves and as water heating technology advances, researchers need to re-examine the load shapes of water heaters to understand the impact on the energy system and how water heaters may be used as a grid resource,” Hunt says.

Hunt and his colleagues published their findings, “Factors Influencing Electrical Load Shape of Heat Pump Water Heaters,” in the ASHRAE Journal. In addition to Hunt, the other authors were Ebony Mayhorn, Travis Ashley, and Cheryn Metzger.