Fifield was awarded for his research in nuclear instrumentation and control 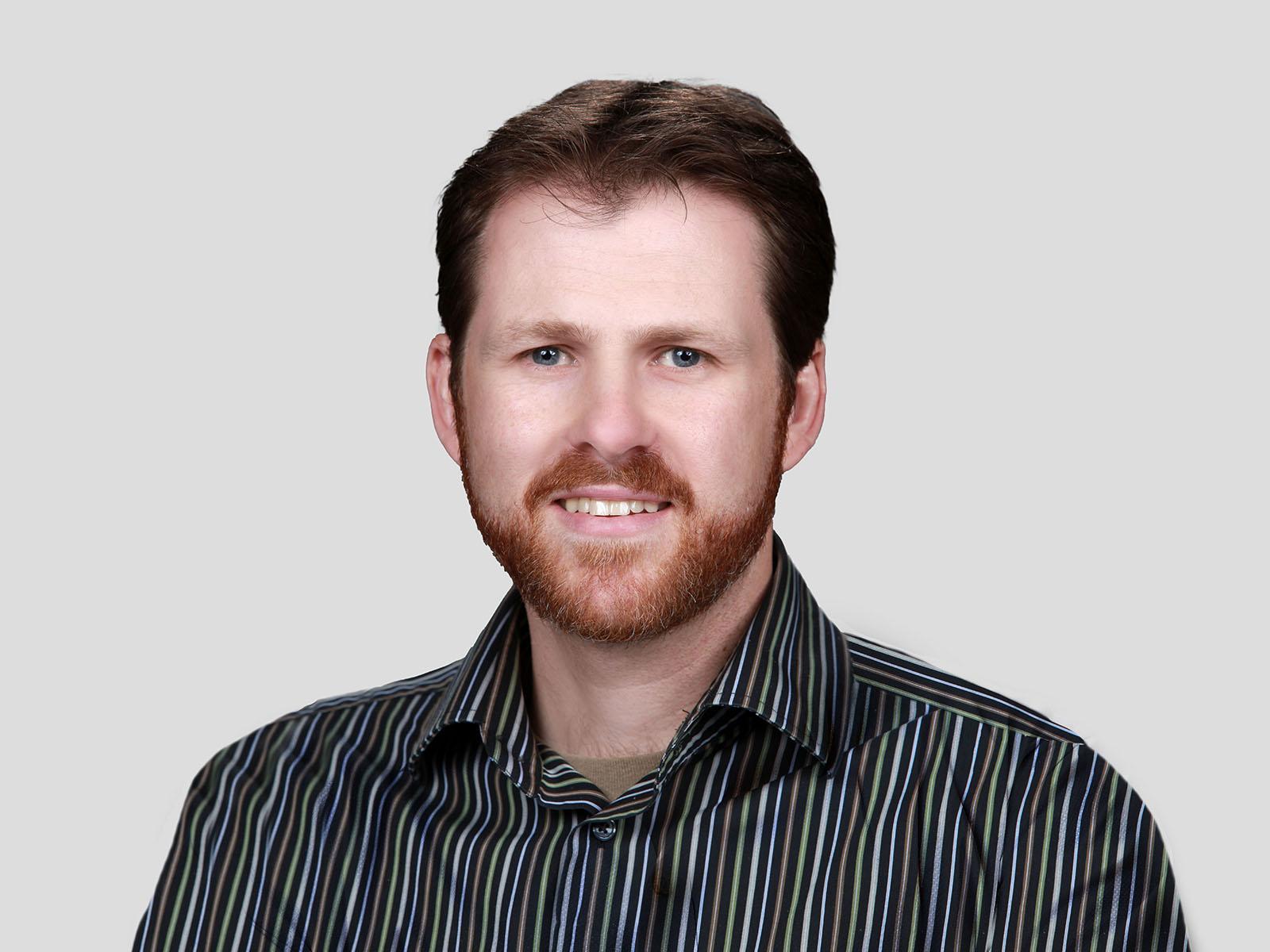 The American Nuclear Society recognized PNNL Materials Scientist Leo Fifield for his contributions to the field of nuclear instrumentation and control.

Over his 20-year career at PNNL, Fifield developed materials science solutions to mitigate various energy problems. In 2012, he began focusing on the aging of nuclear electrical cable materials.

“It isn’t cost effective for power plants to replace hundreds of miles of electrical cables for license renewal,” said Fifield. “We monitor and predict how radiation and temperature affect cable aging and performance. We then use this information to mitigate these effects in extended plant operation.”

Since 2015, Fifield has led the Department of Energy’s Light Water Reactor Sustainability Cable Aging and Cable Non-Destructive Evaluation tasks. He also is the founding director of the Materials Aging and Detection Science Laboratory and the Accelerated and Real-Time Environmental Nodal Assessment (ARENA) cable and motor test bed in the Energy Processes and Materials Division at PNNL.

Not only has Fifield made major contributions to electrical cable research, but he also dedicated himself to serving others in the field. He served on multiple working groups and organized conferences for the ANS and Institute for Electrical and Electronic Engineers (IEEE) professional society. He also currently chairs the IEEE Richland Section of over 300 members.

Fifield received his bachelor’s degree in chemistry and physics from Westmont College. He received both his master’s degree in analytical chemistry and Ph.D. in chemistry and nanotechnology from the University of Washington (UW). Fifield initially joined PNNL as a graduate fellow of the UW/PNNL Joint Institute of Nanoscience and Nanotechnology. Thereafter, he pursued his postdoctoral research at PNNL and was later promoted to research scientist in 2005. Fifield’s research resulted in multiple patents and over 80 publications.