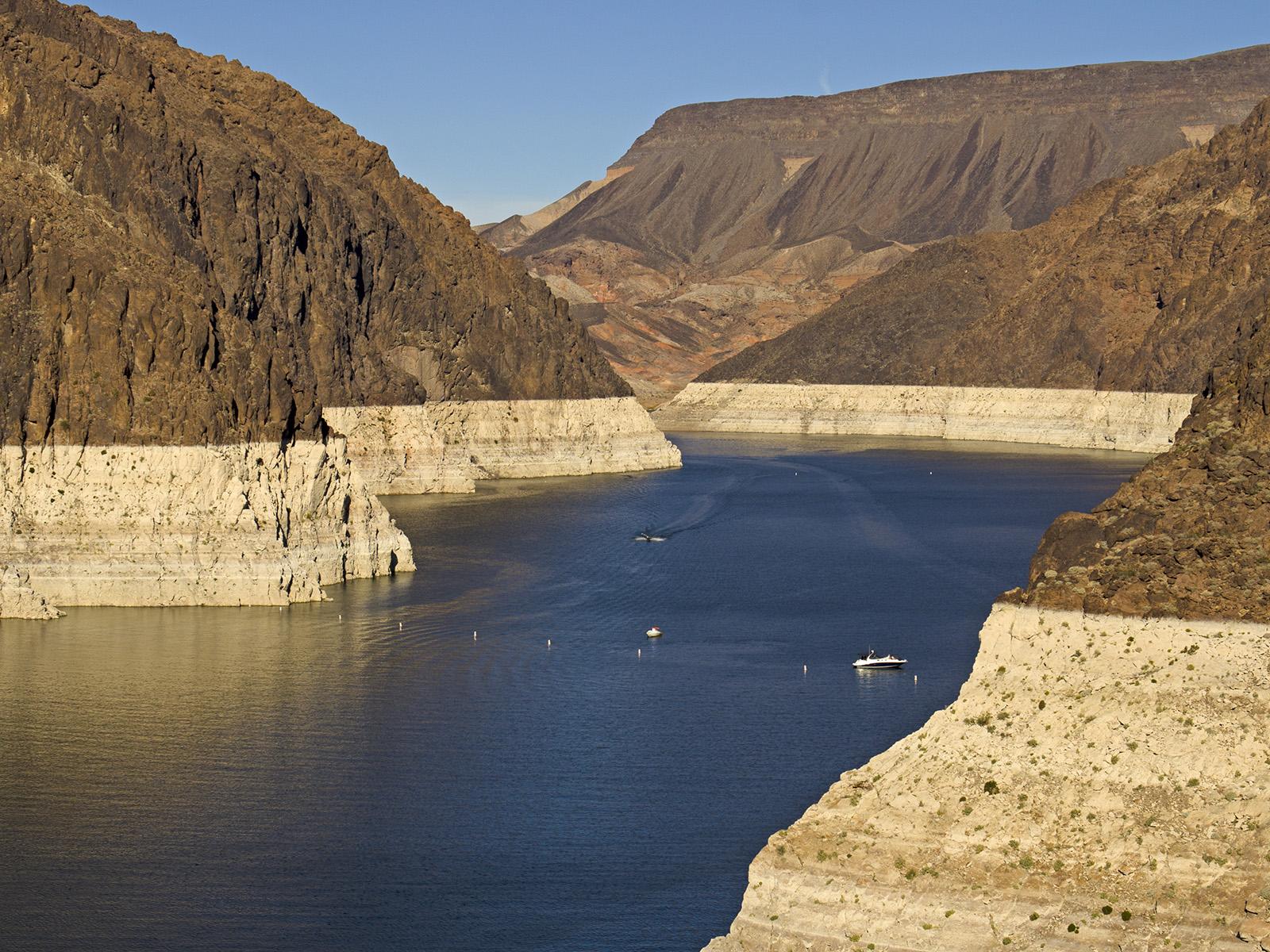 While a drought grips the southwestern United States and water supplies dwindle, decision-makers face increasingly difficult decisions about who, or what, gets water.

“With climate change, river flows will likely decrease—there will be winners and losers. Who gets the water and who’s willing to pay the most for it?” said Rajiv Prasad, an Earth scientist and hydrologist at Pacific Northwest National Laboratory (PNNL).

As part of a multi-phased effort to provide data-backed solutions for competing tradeoffs, researchers are not only projecting flow declines in places like the Colorado River, but also developing solutions to help make those decisions more equitable. The Framework for Assessment of Complex Environmental Tradeoffs (FACET) was designed to navigate and rigorously evaluate competing environmental, economic, and social impacts.

"Who gets the water and who’s willing to pay the most for it?" - Rajiv Prasad, Earth scientist and hydrologist at PNNL

In an example scenario prepared using publicly available data, FACET was applied to predict tradeoffs facing the Colorado River and to balance competing demands of river flow and temperature, along with withdrawals for cities, crop irrigation, and power generation. The goal is to help navigate and plan for increasingly complex resource decisions in a balanced, transparent way.

Climate change, cutthroat, and the Colorado

PNNL’s preliminary assessment zeroed in on trout in the upper Colorado River, which provides water to 40 million people and pumps $1 trillion into the U.S. economy. The region is currently facing one of the longest droughts in historical record.

Less water means lower flows and higher water temperatures. Which is bad news for fish. For example, trout succumb at 78°F, plus or minus a degree depending on the species. Researchers modeled how often the Colorado River temperatures would rise to lethal levels for species like rainbow, brown, and cutthroat trout.

Since 1950, only 112 days exceeded lethal temperatures for fish in the Colorado River. Projections indicate the number will increase nearly tenfold during the last 40 years of the twenty-first century. Water withdrawals will increase that number further.

While most of the hotter days are attributed to climate change, water temperature could rise further following withdrawals for human uses such as crop irrigation, power generation, or drinking water for cities.

“The Colorado River is just an example of the future we’re facing,” said Mirick. “Based on flow projections, these types of decisions are only going to get harder and more frequent.”

Tradeoffs are like counterweighted levers—if one goes up, the other goes down. For example, if you increase flows, river temperature goes down, which is beneficial to fish, but means less water is stored for human use.

What if the decision is about a city and not fish?

“Our scenario’s projections showed that withdrawal could be restricted—sometimes as much as three to seven days per month in summer by the end of the century. Water would have to be obtained from elsewhere. This could have a disproportionate impact on those who can’t afford it,” said Prasad.

The models are designed to help decision-makers grapple with competing demands while accounting for things like climate change, water rights, resource issues, and environmental justice.

“Our baseline is changing, and we can’t assume that what historically happened will be true in the future, particularly when it comes to projecting outcomes over the next century,” said Prasad. “There will be compounding feedback loops that aren’t currently accounted for in many existing models.”

Facing the future of water with FACET

Like the situation facing the Colorado River, PNNL’s predictive modeling capabilities provide new insights to help mitigate risk at the intersection of natural and human environments. These risks include hurricanes and flooding, the impacts of wildfires, sea level rise, and storm surges—all coupled with geointelligence and satellite imagery analysis for informed decision-making and enhanced community resilience.

The FACET team presented its preliminary results about the Colorado River scenario at the National Association of Environmental Professionals Annual Conference in May. This research demonstration was funded through PNNL’s Laboratory Directed Research and Development program.