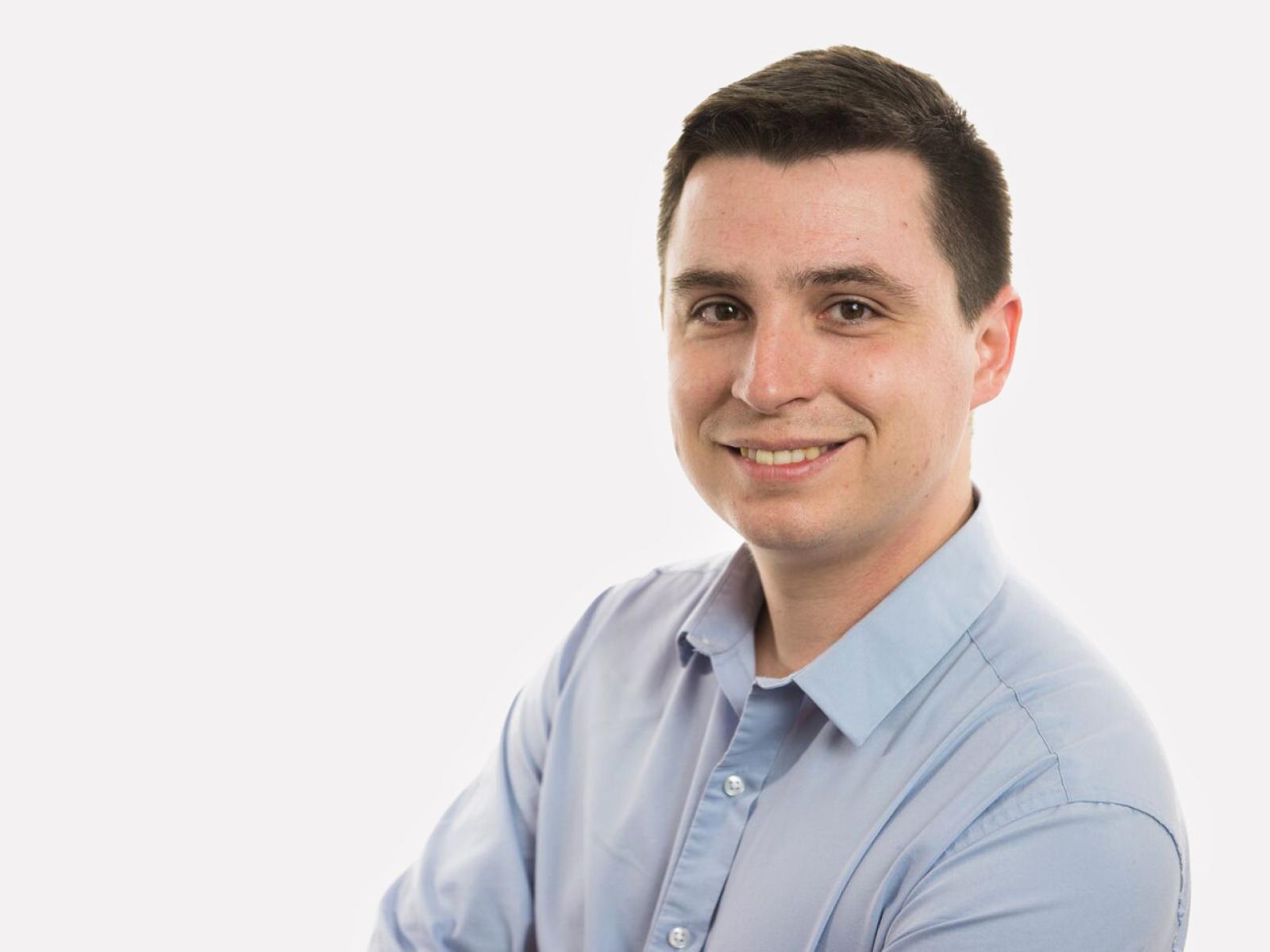 Geremy Clair, a biomedical scientist in the Biological Sciences Division at Pacific Northwest National Laboratory (PNNL), recently accepted two editorial positions in the Frontiers journal group. His qualifications for this position include a PhD in biochemistry and biology from the University of Avignon.

Clair’s educational background focused, in part, on molecular biology, and he will be able to put that knowledge to good use as part of the review editor team. He describes his expertise in this area as “Developing and applying methods to explore and quantify a wide variety of biomolecules composing cells, including proteins, lipids, and metabolites. The goal is to understand how these molecules interact to better understand complex biological systems.” He has participated in the development of technologies enabling quantification of the proteins contained in small tissue samples at scales unattainable before.

In addition, he is part of the LungMAP and HubMAP consortia, two large projects funded by the National Institutes of Health to generate the molecular profile of the developing and adult lung in health and disease.

Clair’s second editorial role is for Frontiers in Cellular and Infection Microbiology. This journal investigates how microorganisms interact with their hosts and explores bacteria, fungi, parasites, viruses, endosymbionts, prions, and all other microbial pathogens, as well as the microbiota and its effect on health and disease in various hosts.

At PNNL, Clair has been the lead and co-lead author and a key contributor of several publications on the mechanisms driving bacterial pathogenesis and resistance to antibiotics. He also described, for the first time, how the pathogens of the group Bacillus cereus were regulating the expression of their virulence factors in response to variations found in their host environment.

The two journals have over 100 000 citations between them, and as an editor, Geremy works with authors to improve their manuscripts, enabling fellow researchers to disseminate qualified work in an optimal condition.

The role of an editor is essential to the peer review process, and Clair sees this opportunity as “a chance to improve the impact of the science proposed by the authors of peer-reviewed scientific articles.” “It is essential to ensure that published science is in adherence to ethical considerations, is rigorous, and can be reproduced,” he adds.