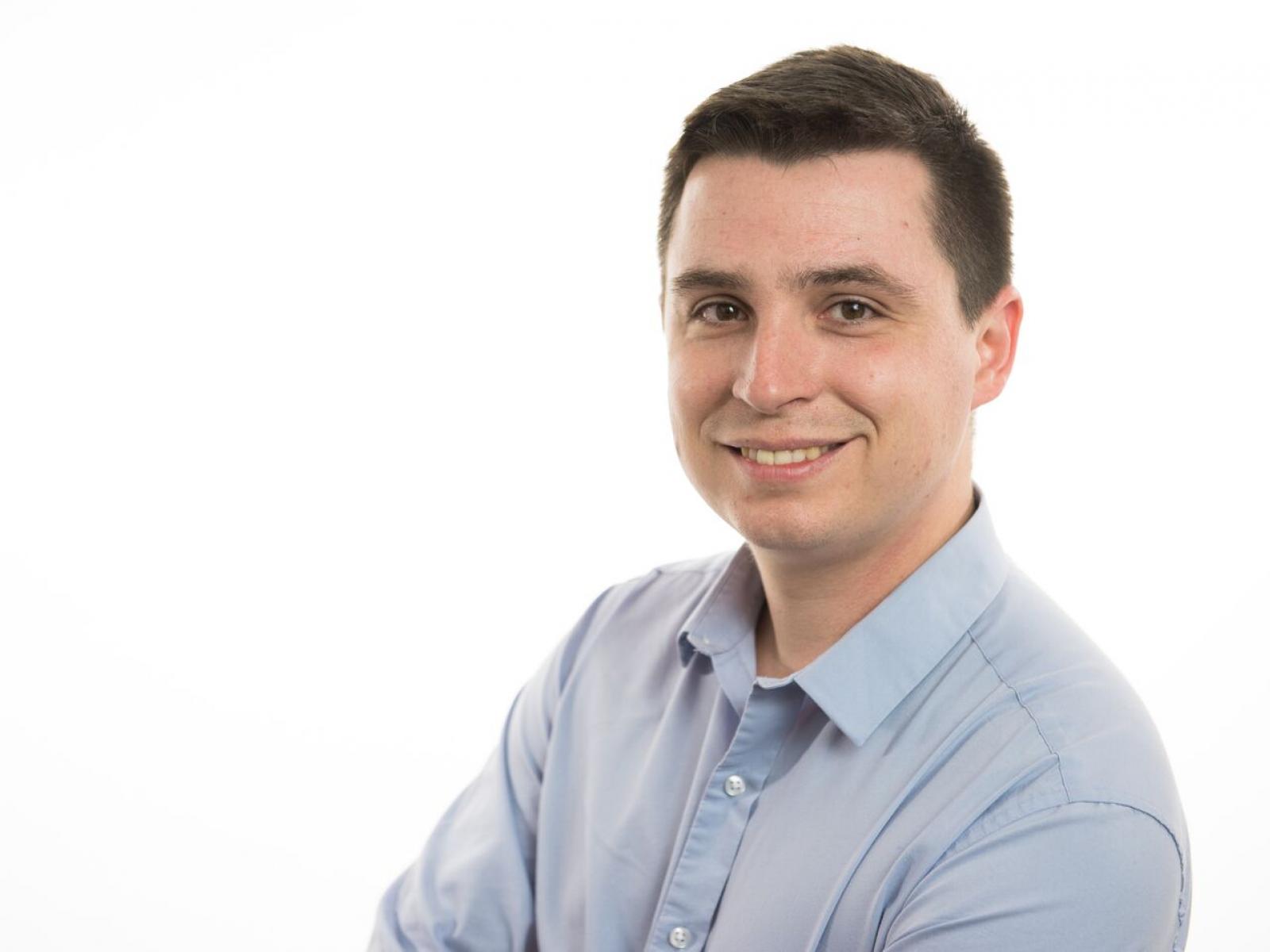 Clair is involved in a wide variety of projects including those dealing with lung pediatric biology, development of tools to achieve omics measurements from extremely small samples, and the study of bacterial pathogens.

Clair is part of the LungMAP consortium, a large project funded by the National Institutes of Health’s National Heart, Lung, and Blood Institute. The overarching goal of the initiative is to create a molecular atlas of the developing lung to serve as a research resource and public education tool. It allows researchers to discover new mechanisms involved in the normal development of this organ to better understand the functioning of rare respiratory diseases and of other lung diseases, such as cystic fibrosis or lung cancer. In this context, Clair has been lead and co-lead author and a key contributor of several publications. Specifically, he has participated in:

Clair has developed innovative technologies and strategies to analyze proteins in minute samples, including small micro dissected functional units, such as lung alveolar tissue or single kidney glomeruli. He is also one of the pioneers to develop the strategies and bioinformatics tools required for the unbiased measurement of protein abundance in single cells.

Clair has described for the first time how the pathogens of the group Bacillus cereus were regulating the expression of their virulence factors in response to redox variations found in their host environment, demonstrated how the foodborne pathogen Campylobacter jejuni was modulating its virulence program in response to bile acid and to host cell extracellular factors, and has participated in the first description of the mechanism by which the multi-resistant Staphylococcus aureus (MRSA) goes in a dormancy state (called persister) responsible for reoccurring infections.