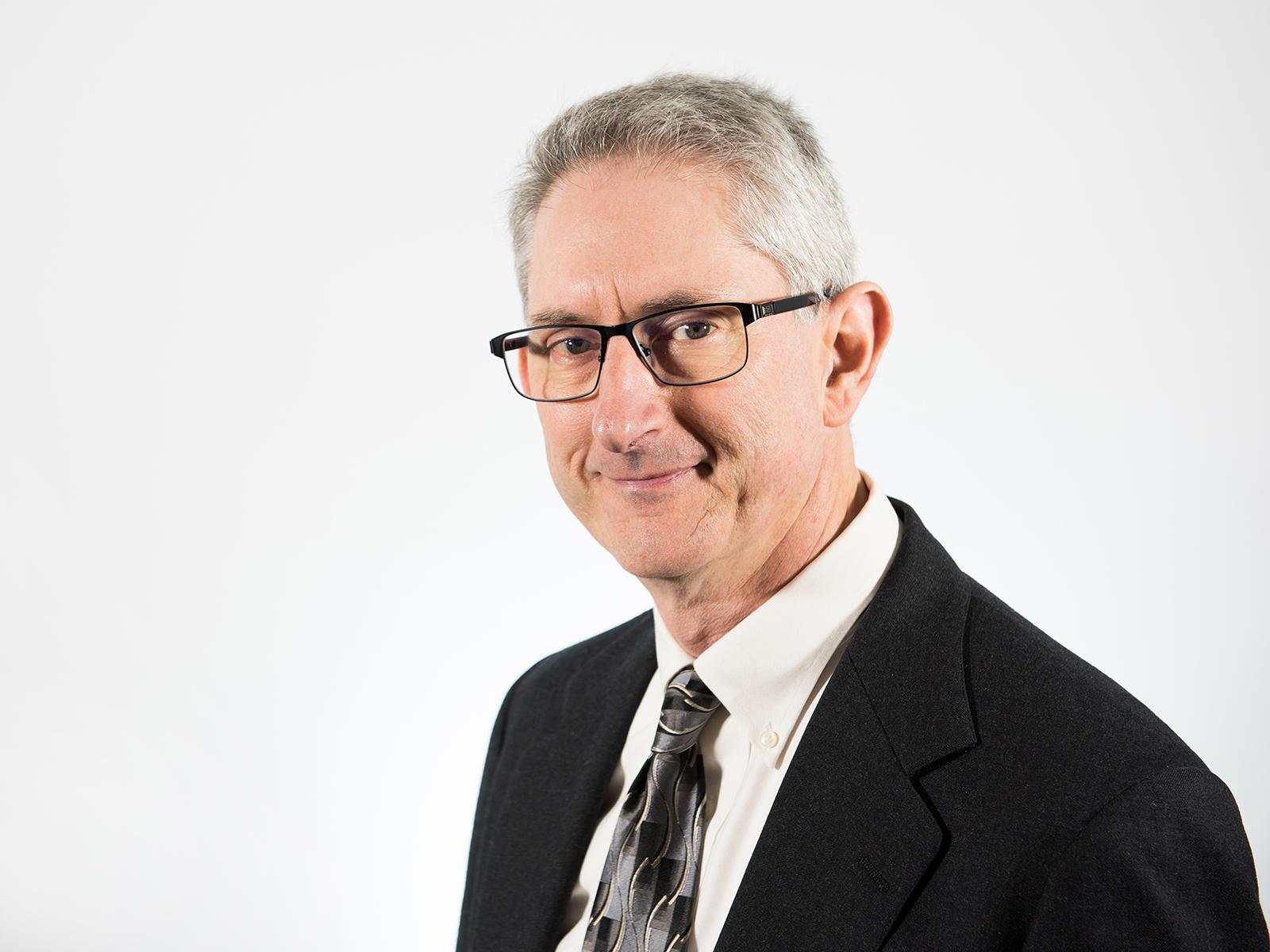 Scientific Reports is the 11th most cited journal in the world, covering a breadth of research in the natural and clinical science fields. Among the 688 chemistry papers published in 2019, an article focused on simplifying a recycling process for used nuclear fuel co-written by PNNL researchers was ranked as the 18th most downloaded. This extraordinary achievement demonstrates PNNL’s research value to the scientific community.

The research, “Closing the Nuclear Fuel Cycle with a Simplified Minor Actinide Lanthanide Separation Process (ALSEP) and Additive Manufacturing,” was a collaborative effort with Argonne National Laboratory (ANL) and funded by the U.S. Department of Energy’s Office of Nuclear Energy.

“We wanted to share information about the success of nuclear fuel recycling to broader audiences—especially people who don’t follow the nuclear industry,” said Gregg Lumetta, PNNL lab fellow and principal investigator for the team’s ALSEP research.

Scientific Reports is part of Nature, one of the highest impact journals in the world. It has broad readership audiences in a variety of disciplines. PNNL co-authors include Emily Campbell, Gabriel Hall, Tatiana Levitskaia, and Vanessa Holfeltz.

The research itself was no small feat. It took the research team about four years to come up with an exact recipe to separate two chemically similar nuclear fuel byproducts—lanthanides and actinides—so that the actinides can be recycled into the nuclear fuel cycle. Historically, separating lanthanides from actinides was difficult and involved two complex steps. The PNNL and ANL research team was able to do that separation in one step instead of two, making nuclear fuel recycling more efficient. The work was conducted in PNNL’s Radiochemical Processing Laboratory, a Hazard Category II non-reactor nuclear research facility.

“We published in Scientific Reports so this study would be visible to people in a variety of scientific disciplines,” said Lumetta. With more than 2,700 article downloads in the four months from when the article was published online in September through December 2019, the article achieved that goal and then some.

When asked about advice for up-and-coming scientists interested following in his footsteps, Lumetta noted that both large and small journals each play an important role in science.

“Major journals are great for studies that have interdisciplinary applications,” he said. “However, more niche, smaller journals followed by experts in your field are also a really important way to share your science. Ultimately, it depends on the goal of your research, and the specific audience you are trying to reach.”

With over 90 publications in both large and small journals and numerous awards, Lumetta is recognized nationally and internationally as an expert on chemical separations. His research is focused on the study of solvent-extraction and ion-exchange systems that are being developed for advanced nuclear fuel cycles, the treatment of radioactive waste streams, radiological decontamination, and hydrometallurgy.