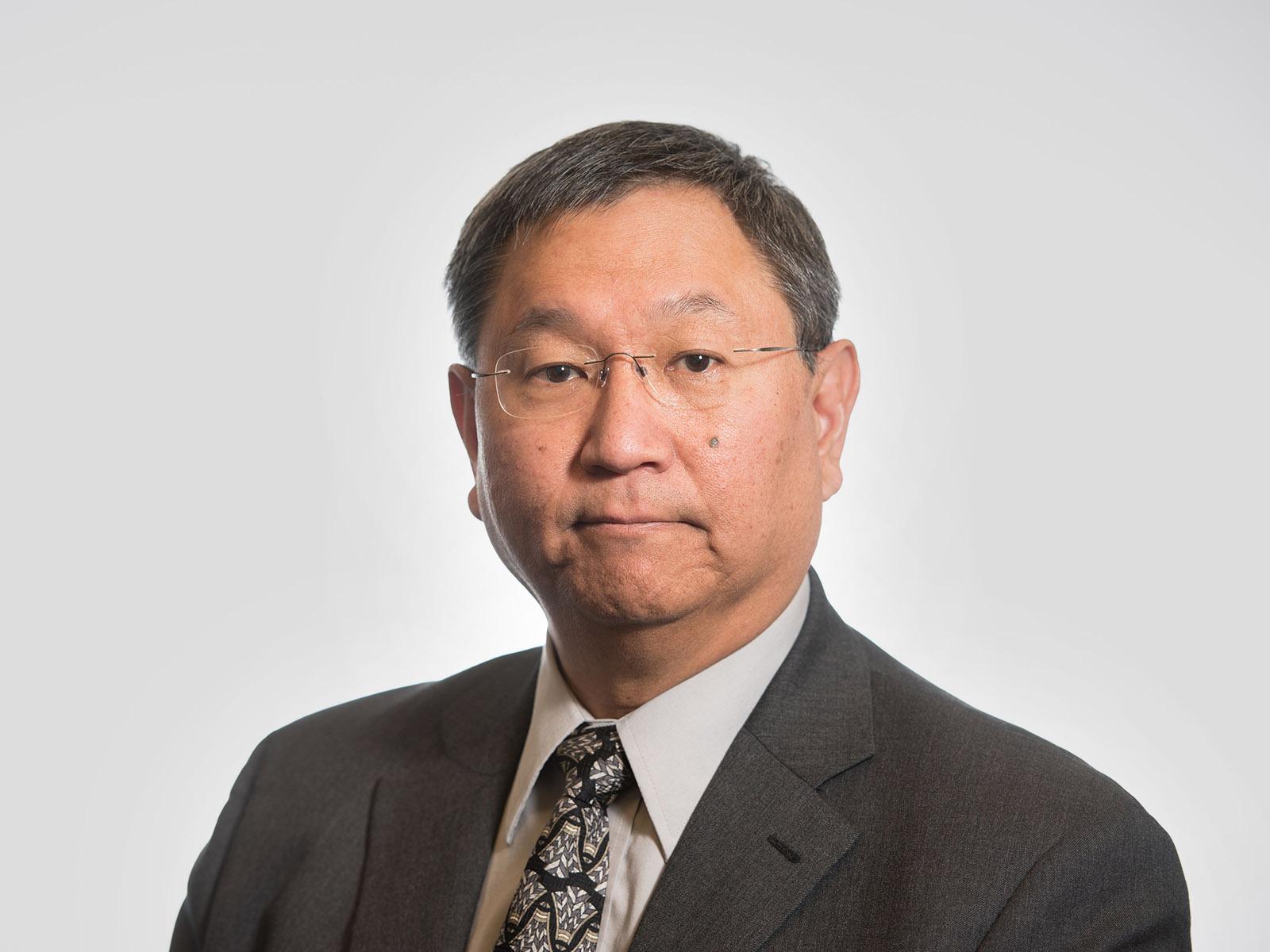 Jim Ang will begin his term on the Industrial Advisory Committee on October 1, 2022.

James (Jim) Ang was selected to serve on the Industrial Advisory Committee (IAC), an advisory committee to the secretary of commerce through the National Institute of Standards and Technology. Through this committee, Ang will advise on the science and technology needs of the nation's domestic microelectronics industry.

“I am excited for this opportunity to help the CHIPS Act bridge the gap between government-funded fundamental microelectronics R&D and industry-led advanced product development,” said Ang.

At Pacific Northwest National Laboratory (PNNL), Ang serves as the chief scientist for computing and the sector leader for the Department of Energy (DOE) Office of Science Advanced Scientific Computing Research Office. Ang also leads the Data-Model Convergence Initiative, a multidisciplinary effort to create the next generation of scientific computing through the co-design of computer software and hardware.

During his time at PNNL, Ang spearheaded multiple partnerships between PNNL and industry. These include a collaboration with Micron Technology, a domestic memory and storage semiconductor company, on the Advanced Memory to Support Artificial Intelligence (AI) for Science project, and SambaNova Systems, Inc. to make AI systems better and more user-friendly for domain scientists.

“Jim is an excellent addition to the IAC,” said Associate Laboratory Director Louis Terminello. “He has been a thought-leader and developer of high-performance computing co-design and has worked throughout his career at the junction of government laboratories, industry and academia in its advancement.”

Before joining PNNL, Ang worked at Sandia National Laboratories for nearly 30 years. While there, he led various projects related to exascale computing, including leading the development of the PathForward exascale hardware research and development strategy for the DOE.