Unparalleled Resolution of How Microbes and Viruses Impact Biogeochemistry in Rivers 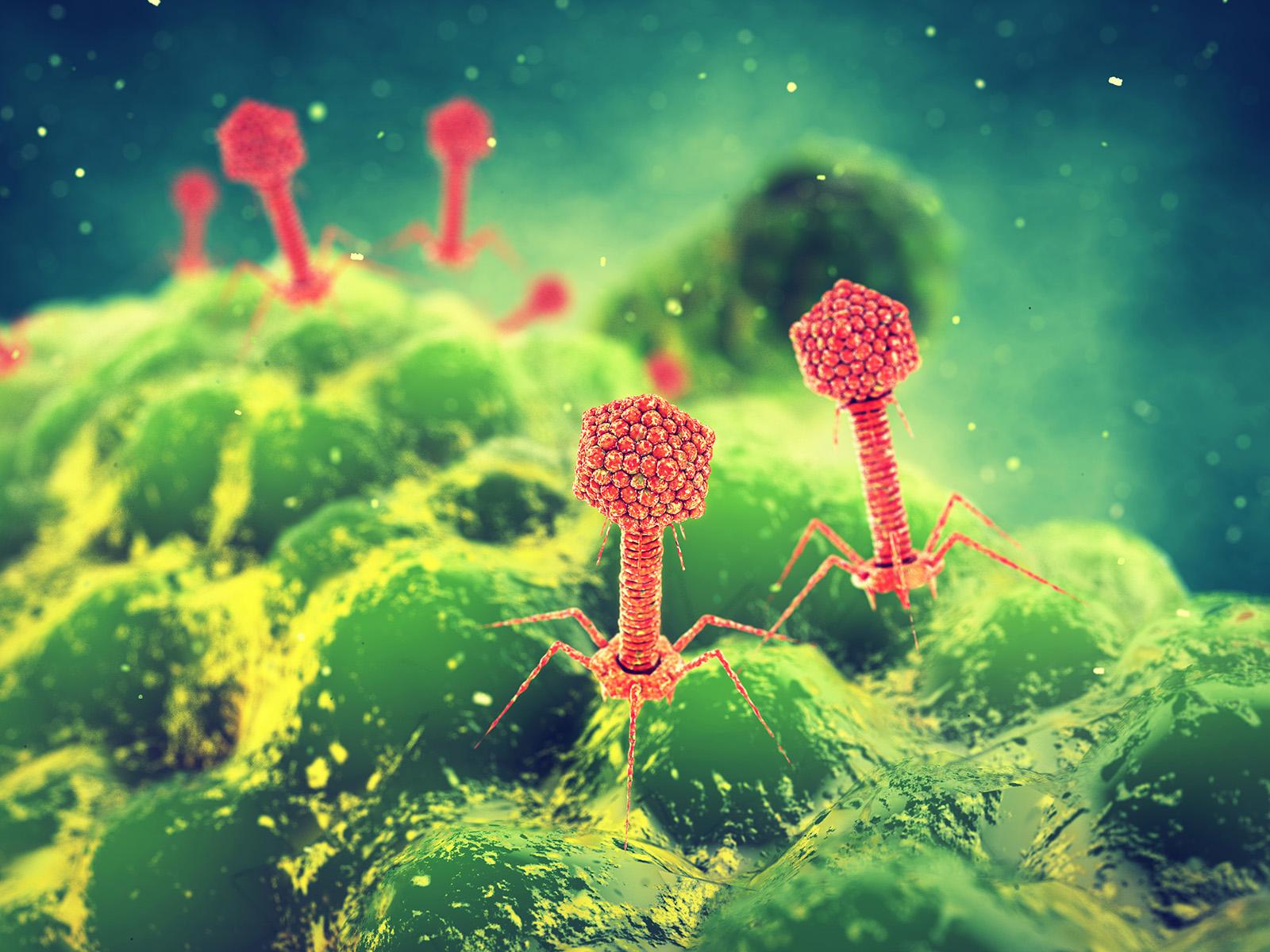 Viruses (red) attack microbes (green) in natural ecosystems and these interactions, along with microbial metabolism, have major influences over the transformation of carbon and nutrients into greenhouse gases and other materials in river systems.

Rivers significantly contribute to global carbon and nitrogen cycles, serving as a nexus for nutrient transport between terrestrial and marine ecosystems. Microbes and viruses are key to these contributions, but the scientific community lacks molecular-level knowledge of the associated governing mechanisms. A new study helps fill this gap and uncovered new roles for microorganisms and viruses in organic matter decomposition, carbon sequestration, and greenhouse gas production in riverbed sediments—which often are the dominant source of these gases in river ecosystems.

The new study went beyond previous efforts by diving into the metabolism of microbes that underpin carbon and nitrogen cycling in river sediments. The data provided over 55 microbial genomes and 111 viral genomes, both of which are rare in previous studies. By integrating diverse data, the study linked viral genomes to active microbes. This provided some of the first insights into how viruses impact riverbed sediment carbon and nitrogen cycling via direct impacts on their microbial hosts. While the detailed results may be system-specific, the study also built a conceptual framework and analytical tools that can be extended to other riverbed systems. This will enable knowledge and models that are transferable across systems. The pursuit of transferable knowledge and models is essential to predict the future health and function of river systems in the face of global environmental change.

A new study has created a molecular resource called HUM-V (Hyporheic Uncultured Microbial and Viral), which is an annotated microbial and viral genome catalog that captures the strain and functional diversity encoded in river sediments. To demonstrate the utility of HUM-V, the study provided a genomic inventory that encompassed multiple representatives of the most dominant microbial and archaeal phyla reported in riverbed sediments and provided novel viral genomes that can putatively infect these. Furthermore, HUM-V was used to recruit gene expression data to decipher the functional activities of these genomes and reconstruct their active roles in river sediment biogeochemical cycling. The analyses show the power of genome resolved, multi-omics to uncover the organismal interactions and chemical handoffs shaping an intertwined carbon and nitrogen metabolic network and create a framework that can be extended to other riverbed sediments. The accessible microbial and viral genomes in HUM-V will serve as a community resource to further advance more untargeted, activity-based measurements in these and related freshwater terrestrial-aquatic ecosystems.

This work was supported by the Subsurface Biogeochemical Research program (DE-SC0018170); the National Sciences Foundation Division of Biological Infrastructure [#1759874]; and the Department of Energy, Office of Science’s Biological and Environmental Research and Environmental System Science programs through subcontract from the River Corridor Scientific Focus Area project at Pacific Northwest National Laboratory (PNNL). J.R.R. was partially supported by the National Science Foundation (NRT-DESE) [1450032], a Trans-Disciplinary Graduate Training Program in Biosensing and Computational Biology at Colorado State University. The NMR data, FTICR-MS data, and MS-proteomics data in this work was collected using instrumentation in EMSL, the Environmental Molecular Science Laboratory (grid.436923.9), a DOE Office of Science user facility at PNNL. PNNL is operated by Battelle for DOE under Contract DE-AC05-76RL01830. Metagenomic sequencing for this research was performed by the Joint Genome Institute via a large-scale sequencing award (Award 1781) and at the Genomics Shared Resource Core at The Ohio State University Comprehensive Cancer Center supported by P30 CA016058. 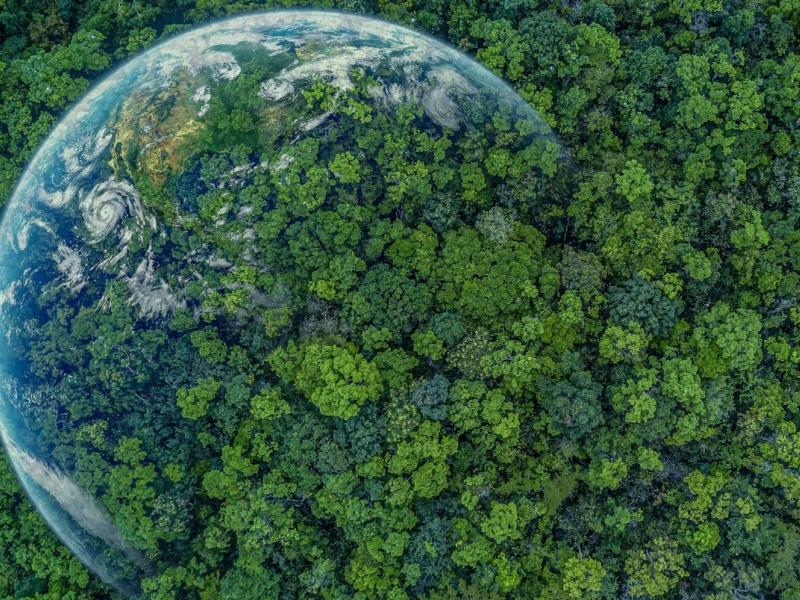 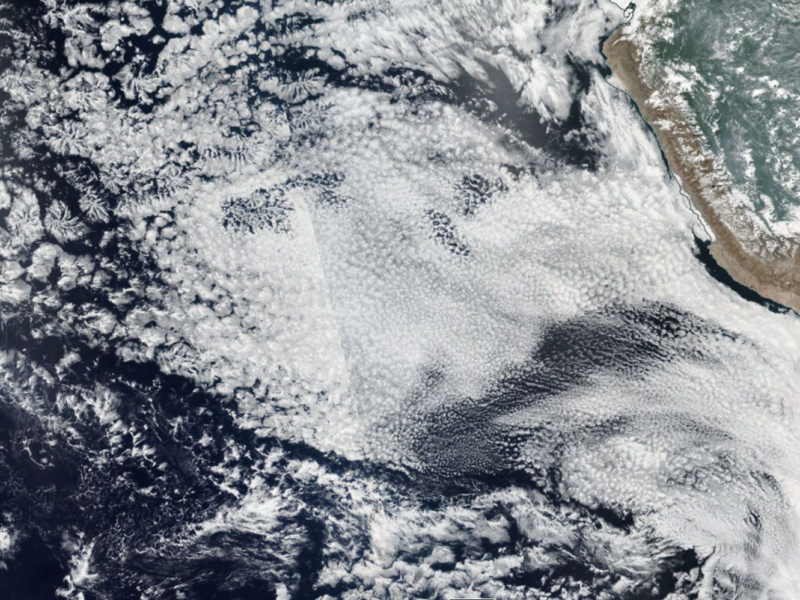 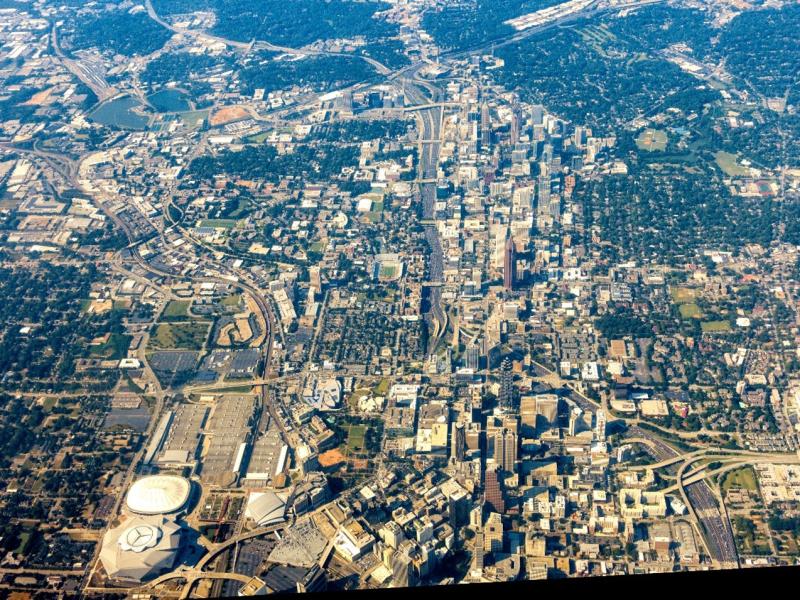