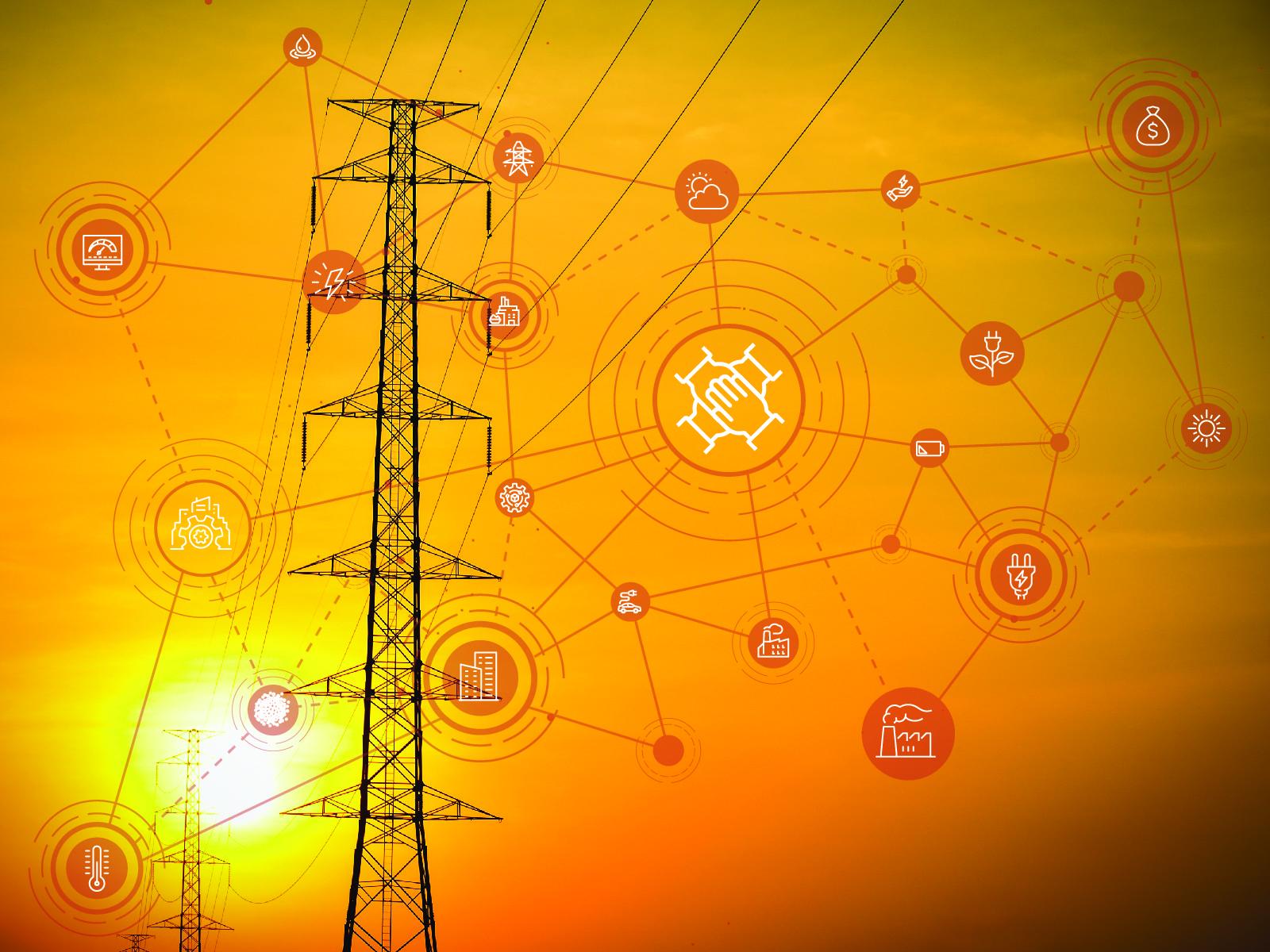 Climate change is raising global temperatures, and the demand for power to cool homes and businesses is expected to skyrocket in the next 30 years. New research predicts climate change could drive up the price of electricity along the West Coast of the United States and lead to more frequent energy shortfalls and potential rolling power outages—straining both the grid and consumers’ wallets.

Researchers at multiple institutions, including Pacific Northwest National Laboratory (PNNL), collaborated on simulations that examined how different scenarios of combined extreme heat and drought in the future would affect the power grid and markets along the West Coast.

“Our simulations showed that there would be more frequent power shortfalls in California and the Pacific Northwest over the next 30 years due to higher temperatures impacting both electricity supply and demand,” said Nathalie Voisin, Earth scientist at PNNL and co-author on three recent publications on this topic.

Even considering future increased energy capacity with more renewable energy sources under multiple climate scenarios, the simulations predicted more frequent energy shortfalls in California that could affect power markets in the Pacific Northwest region. As modern power systems evolve to meet future demand and include more renewable sources of energy, these simulations shed important light on the potential combined effects of extreme temperature and drought on the interconnected grids and markets of the West Coast.

More frequent extreme heat events in the future will mean more demand for power to cool homes and businesses, but that’s just one piece of the power puzzle. Another important piece is how climate change will affect water resources in the West.

Water plays a significant role in power generation for the western United States—in a typical year, over half of electricity generation across the Pacific Northwest region comes from hydropower. But snowpack is expected to decline with climate change, which will lead to more droughts and less river flow during the summer. That means less hydroelectricity will be produced when regional demand for power is at its highest.

“In the Pacific Northwest, we saw the biggest effects in our simulations during late summer and early fall when the grid was already stressed. Without significant increases in power capacity or demand management, small decreases in streamflow combined with increased summer power demand meant more frequent potential power shortfalls and higher prices,” explained Voisin. “That vulnerability is evolving as the power generation portfolio expands to include more intermittent renewable sources of energy—like wind and solar—which increase energy capacity and grid resilience but can change how the grid responds when stressed.”

Energy shortfalls don’t lead to blackouts if there is electricity available from neighboring regions to make up the difference. But what if the neighboring grid is stressed too?

These findings can inform policymakers and utility providers about the broader implications of climate-driven changes in power supply and demand to help guide the evolution of grid infrastructure for greater resilience in the future.

This work was published in three articles in the journal Earth’s Future. The first study, “The Effects of Climate Change on Interregional Electricity Market Dynamics on the U.S. West Coast,” was funded by the National Science Foundation and the second and third studies, “Technology Pathways Could Help Drive the U.S. West Coast Grid's Exposure to Hydrometeorological Uncertainty” and “The Role of Regional Connections in Planning for Future Power System Operations Under Climate Extremes,” were funded by the Department of Energy Office of Science and the National Science Foundation. 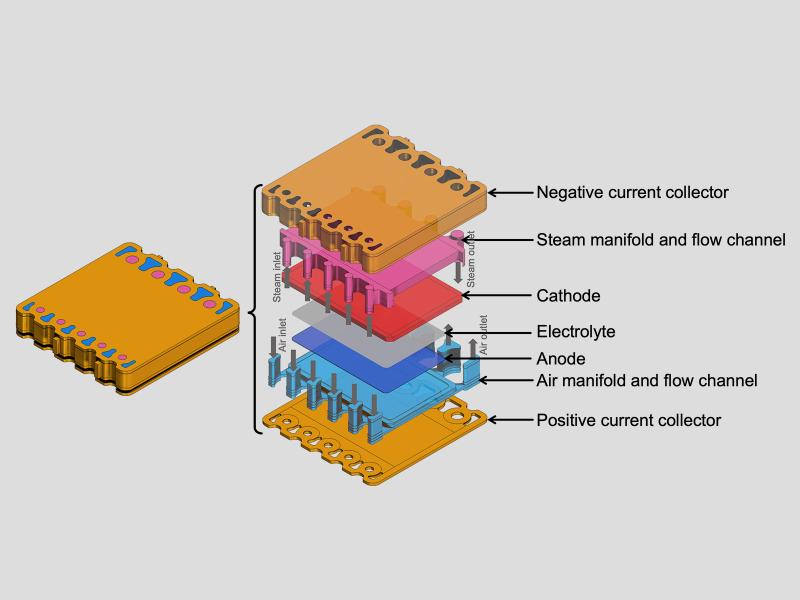 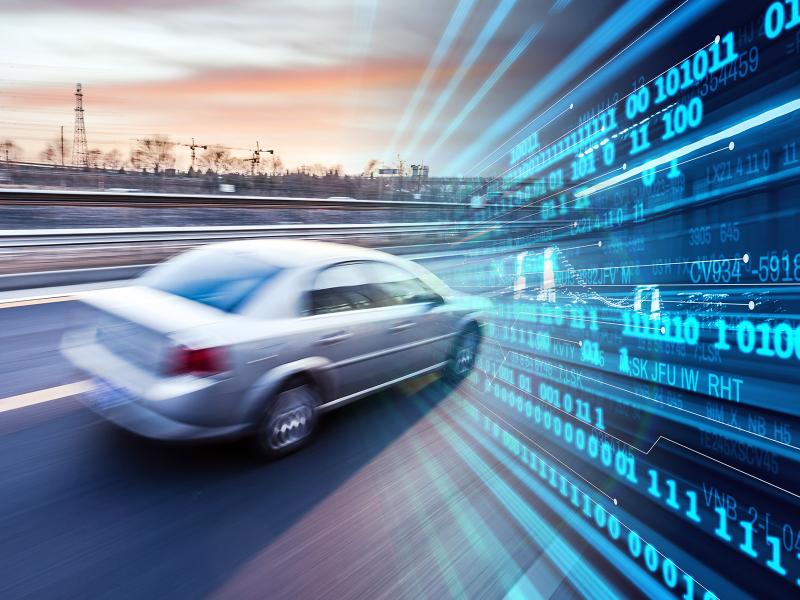