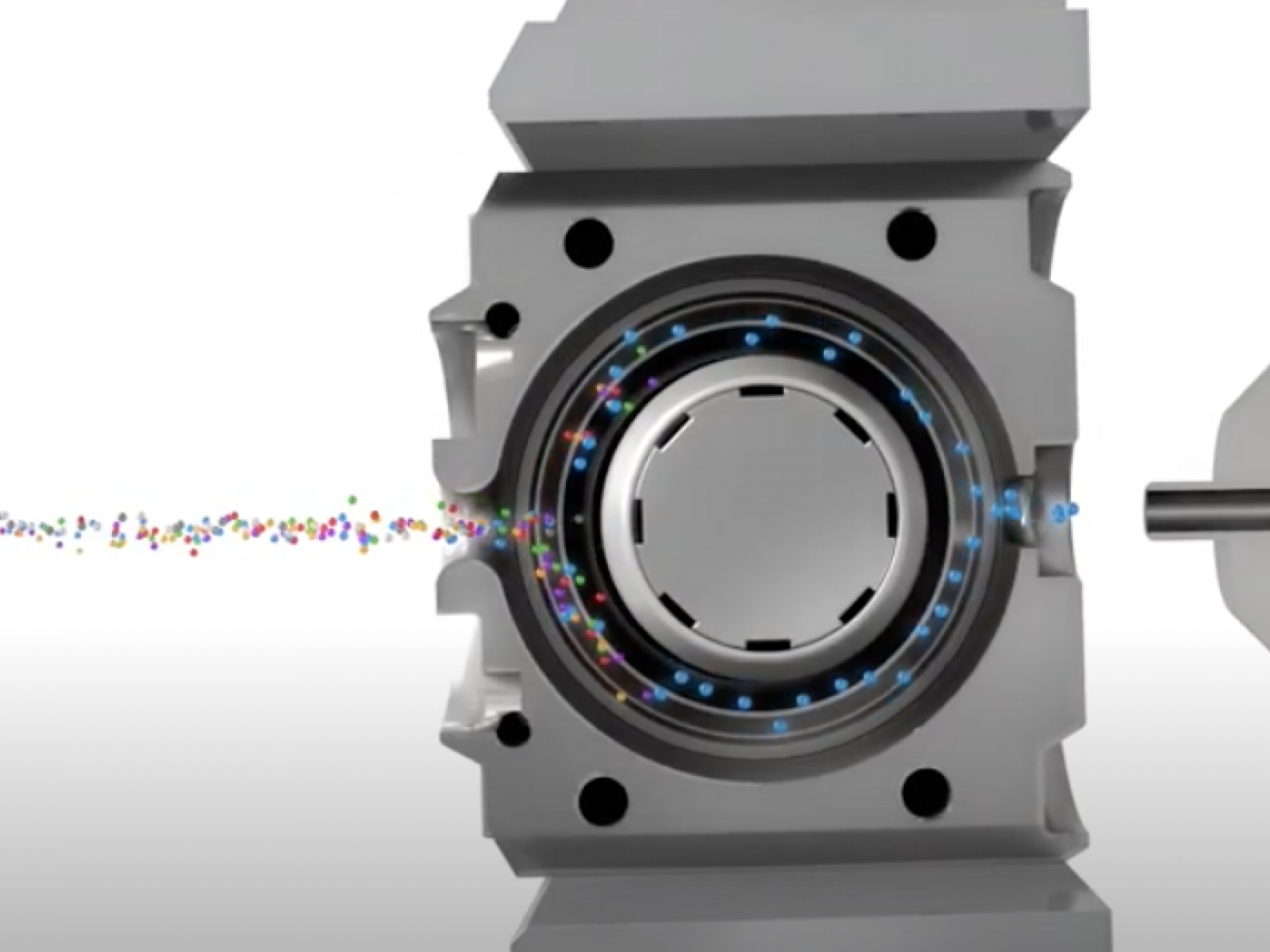 Single-cell technologies have become the cornerstone of current biomedical and cell biology research. However, most of them measure only the RNA transcripts in single cells. The measurement of proteins at the single cell level with mass spectrometry is difficult because the signal is overwhelmed by background ions. In this study, researchers used ion mobility to filter background ions and then divide them into multiple populations (also known as fractionation). This step provided a third feature identifier (mass and time features have been used for years) to the measurements, thereby increasing the sensitivity of the analysis. The process, called transferring identification based on Field asymmetric Ion mobility spectrometry (FAIMS) filtering, helped researchers detect >1,700 proteins within a single cancer cell.

Researchers rely on mass spectrometry (MS) for single-cell protein analysis. Theoretically, MS is sufficiently sensitive, but its performance is deteriorated by background ions from air and solvent impurities. By filtering the background ions using ion mobility, researchers can significantly increase the sensitivity of the MS measurements and identify proteins within individual cells.

Researchers paired ion mobility with MS to filter background ions into populations. The filtering, or fractionation, gave researchers an additional feature identifier for analysis. Whereas past analysis included two feature identifiers, the ion mobility filtering added a third dimension and significantly increased both measurement sensitivity and accuracy. During the study, Pacific Northwest National Laboratory researchers were able to detect >1,700 proteins within a single cancer cell. The process improvement can also be applied to other research areas, such as the detection of proteins in histological tissues for biomarker discovery, where measurement of low abundant proteins or metabolites is required.

This work was supported by a Pacific Northwest National Laboratory (PNNL) laboratory directed research and development initiative and National Institute of Health projects. The work is also funded by the Environmental Molecular Sciences Laboratory Intramural Science and Technology Research Program. PNNL is a multiprogram national laboratory operated by Battelle for the Department of Energy.