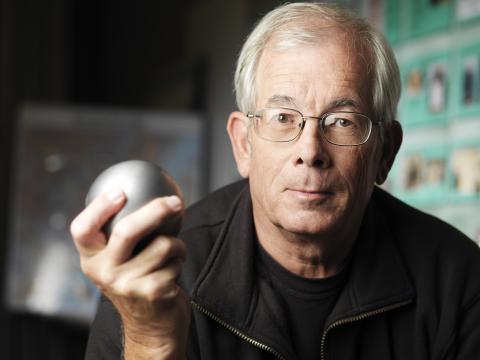 Domestic and foreign terrorist events throughout the 1990s highlighted several inadequacies that had not been addressed by the United States after the end of the Cold War. Changes at domestic borders and ports were finally initiated due to the grievous loss of the World Trade Center towers on September 11, 2001.

Unfortunately, the trend of terrorists, specifically al-Qaeda, appeared to be directed to larger and more terrifying operations. After the release of milled and coated anthrax within mail in October 2001, it became obvious that terrorists' use of Weapons of Mass Destruction (WMDs) could have an increased impact upon our country.

What is now a robust portfolio of WMD counterproliferation training started with the original Radiation Academy (RADACAD) course. After the breakup of the Soviet Union and its nuclear programs, RADACAD was established and designed to provide customs and border protection officers with an opportunity to understand the role of nuclear and radiation related materials. and WMDs in general. The course also provided participants with the knowledge and ability to detect and interdict chemicals, biological materials, and missile systems meeting the criteria of a WMD. 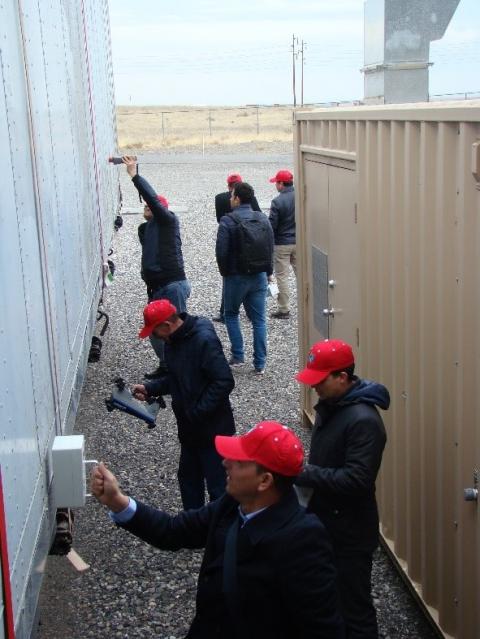 PNNL’s international WMD counterproliferation training, including RADACAD, has wide-ranging governmental support. The RADACAD program was initiated in 1997 by the Department of Defense (Pentagon-Counter Proliferation) with ensuing support by:

Over the years, RADACAD training has evolved to include all forms of WMD counterproliferation and PNNL continues to adapt and expand capabilities to meet the changing threat landscapes. Please check out our Trainings page for descriptions of our current courses offered.