There are more than 80,000 dams in the United States, over 2,000 of which are used to produce hydroelectric power. These structures can significantly impact millions of migratory fish, including salmon, American eels, and American shad.

Improving downstream passage of fish traveling through dams and other hydropower structures poses considerable environmental challenges for hydropower. The HydroPASSAGE project developed toolsets for the hydropower industry that can mitigate environmental impacts on fish passage. These toolsets provide information that assist in design, operation, and evaluation of hydropower facilities that support fish habitats.

Read about HydroPASSAGE in this Hydro Review article by the technical team.

Advancing hydropower for fish and industry 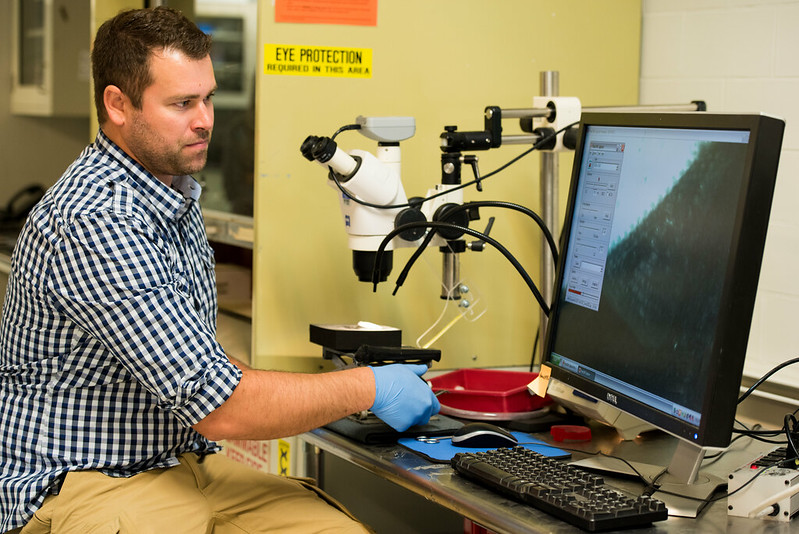 Experiments conducted for this project provided important biological response information, such as impacts to fish from exposure to forces that may be encountered in the turbine environment. Fish species prioritized for investigation were those that possess traits that increase their likelihood of going through turbines (e.g., migratory habits), sensitivity of response to turbine stressors (e.g., scale type for fluid shear, swim bladder type for rapid decompression), regulatory or conservation concern, or presence in river systems where new hydropower construction is scheduled. 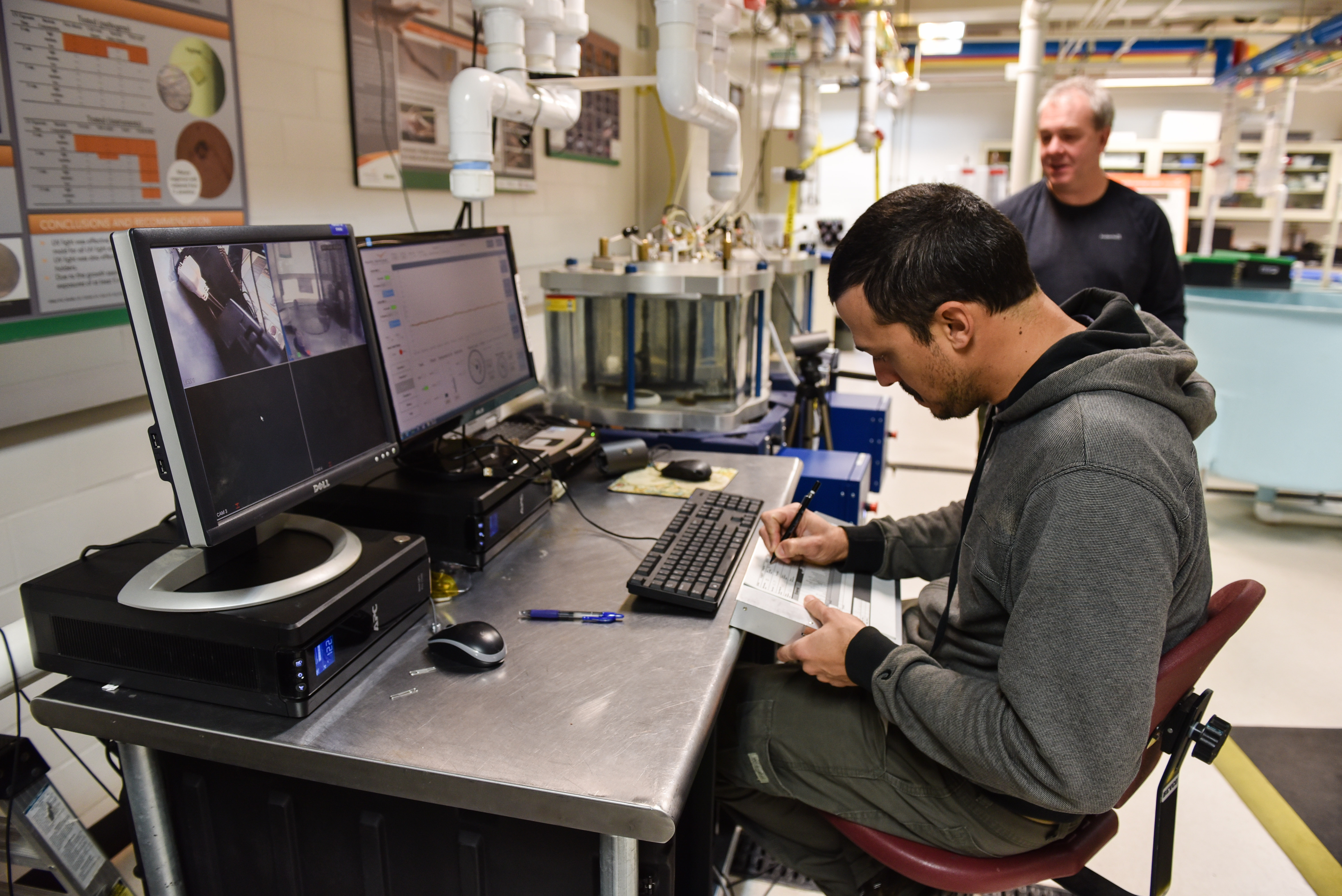 2. Continuing to apply tools and technologies for next-generation hydropower:

The HydroPASSAGE project focused on the development of toolsets and information that can be used to mitigate the impacts of hydropower turbines.

Hydropower
Hydropower and the Electric Grid
Environmental Performance of Hydropower