Speeding up system restoration by leveraging all resources and coordinating restoration process among Transmission, Distribution and Communication (T&D&C) systems. 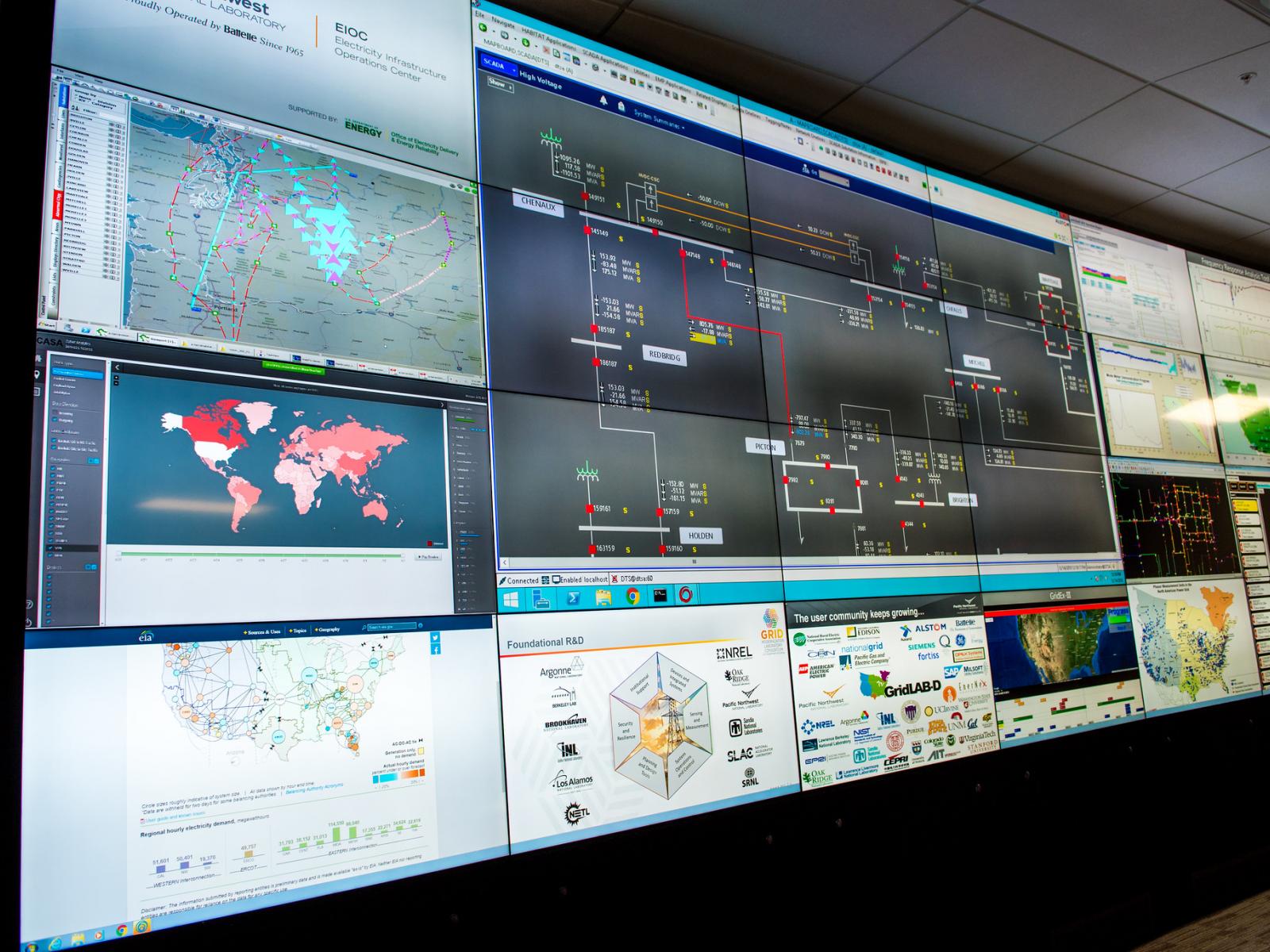 While progress has been made to make the power system resilient against blackouts, large-scale blackout risks still exist and are inevitable. Seven major blackouts in the U.S. history lasted between 10 and 50 hours. The restoration time was even longer (up to a few weeks) for recent large-scale power outages caused by hurricanes. The impact of a blackout exponentially increases with the duration of the restoration. As the frequency and intensity of hurricanes, floods, and other extreme weather events increases, the number of outages caused by severe weather is expected to rise. Therefore, it is prudent to take effective measures to speed up the restoration process after disasters, reducing the impact on customers and our society.

Energy storages, distributed generations and microgrids can not only help restore the connected distribution systems, but also support transmission systems during the recovery. However, such capabilities have barely been leveraged in practice.

Finally, operation and control of many equipment and resources in T&D systems highly depends on communication. At the same time, and some critical communication equipment also relies on power from the grid. However, it should be noted that the interdependence and support of communication systems have not been considered yet. There is enormous potential to speed up the system restoration by effectively coordinating the restoration plans of the transmission, distribution and communication (T&D&C) systems and leveraging all available resources and capabilities in these systems, as illustrated in Figure 1.