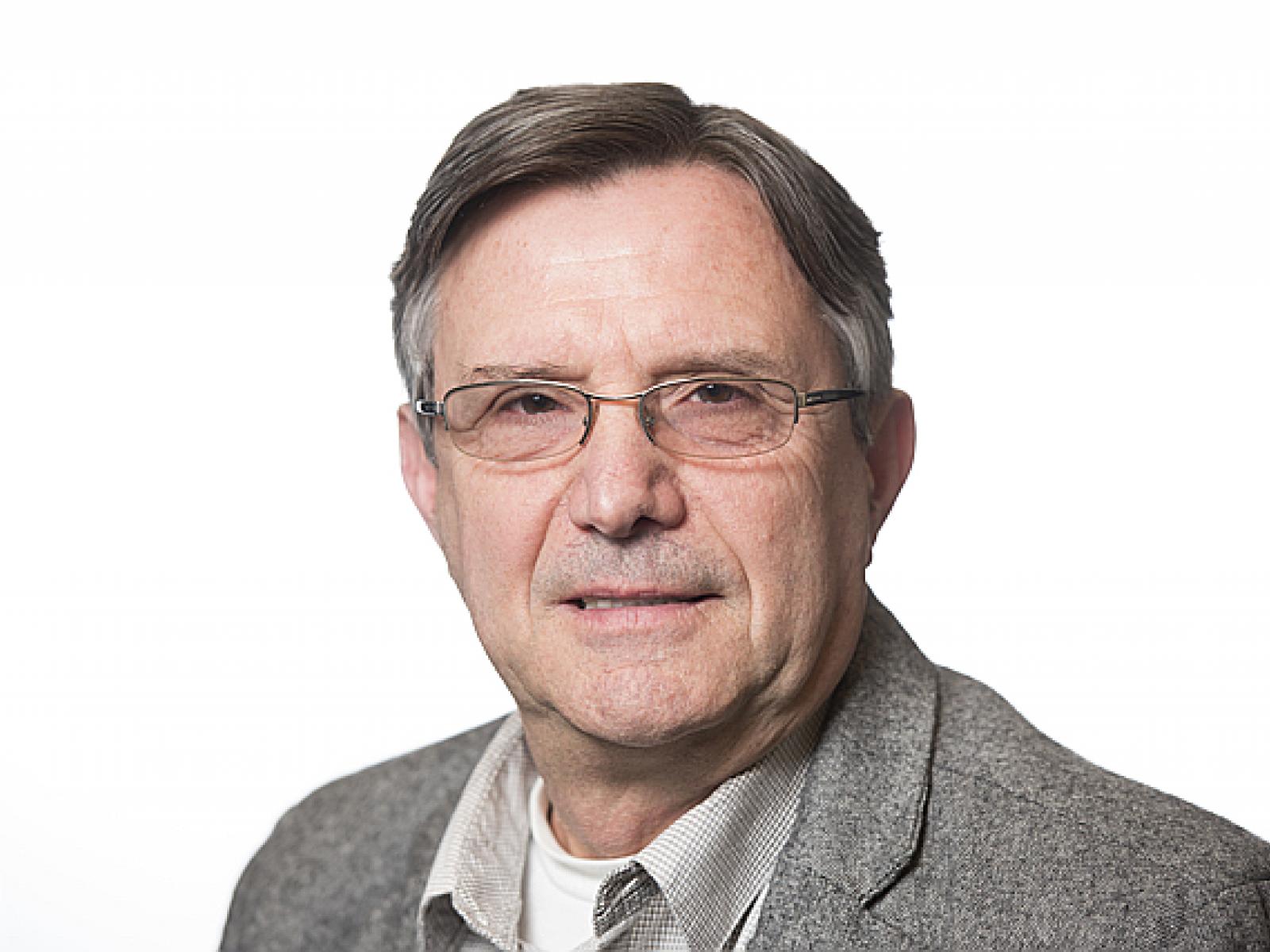 Dr. Nik Qafoku is a PNNL Laboratory Fellow in the Environmental Subsurface Science Group and Deputy Director of the Center for the Remediation of Complex Sites (RemPlex). He joined the PNNL in June 2000 initially as a postdoctoral researcher. Since then, he has been promoted three times to the categories of research scientist, senior research scientist level III and IV and chief scientist level V.

Prior to joining PNNL, Dr. Qafoku worked as a postdoctoral research associate from 1999-2000 at the University of Georgia, where he served as a teaching assistant and received the outstanding graduate teaching award. In 1994, he was awarded a Senior Fulbright Scholarship and conducted soil systems modeling work at Virginia Polytechnic Institute and State University. He also served as assistant pedagogue, pedagogue, department head and vice-dean for research for the Agricultural University of Tirana, Albania. Dr. Qafoku was nominated the director of the science, research and training directorate of the Department of Agriculture and Food and supervised the research conducted in the research institutes and stations in Albania.

Dr. Qafoku holds a B.S. in Agronomy and a Doctor of Science in Soil Science from the Agricultural University of Tirana, Albania. He also holds a M.S. in Computer Science and Applied Mathematics, with a Ph.D. in Environmental Soil Chemistry from the University of Georgia (Athens, GA).