X Marks the Spot; So Does UBID 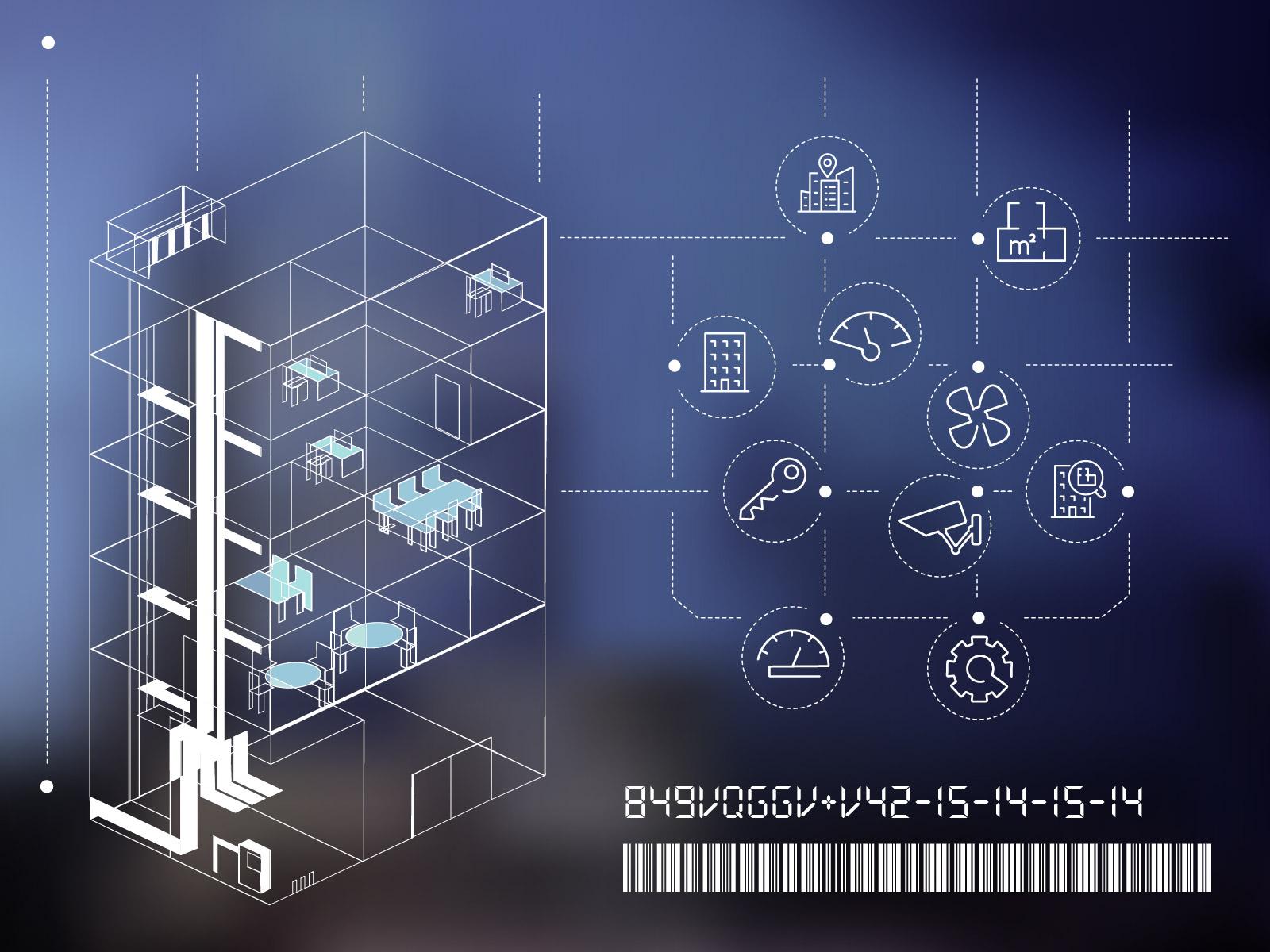 PNNL researchers have developed software that uses geographical data to build an open-source grid reference system, providing a precise method to declare a location for structures. The Department of Energy expects this free-to-use system—Unique Building Identifier—will enable programs to better track and reduce energy use and emissions from buildings.

Computerized maps and their multiple features are a marvel. They’ll get you from point A to point B. They’ll even get you to points C and D and to places in between while suggesting the best neighborhood shops for coffee, pizza, and office supplies.

But they’re not perfect. Not by a long shot.

For a sophisticated subset of map users, shortcomings lurk beneath the surface. Precision-minded users are flummoxed by maps showing buildings that lack accurate addresses. Or maybe they show an accurate address, but that address is confusingly applied to multiple buildings. Or maybe the building shows no address at all. Or maybe a map was created with an anomaly not found on any other map. Even tax lots aren’t a reliable identifier for building locations.

To bring clarity to this confusion, Pacific Northwest National Laboratory (PNNL) researchers have developed software that uses geographical data to build an open-source grid reference system, providing a precise method to declare a location for structures. Ultimately, the Department of Energy (DOE) expects this free-to-use system—called the Unique Building Identifier (UBID)—will enable programs to better track and reduce energy use and emissions from buildings.

“We want to decarbonize our buildings nationwide by making them more energy efficient,” said Harry Bergmann, technology manager in DOE’s Building Technologies Office. “To do that, the first thing we need to understand is exactly which buildings we are talking about, and what are the energy-consuming assets within them. That’s an important first step to knowing how to reduce the energy use and emissions from these buildings.”

This isn’t a mapping program. Instead, UBID’s creators enabled the software to speak a common language to declare where a structure is located, using a code that corresponds to longitude and latitude coordinates. Those coordinates create a rectangle depicting a structure’s footprint and location. UBID’s data can be used in conjunction with maps.

The data can be understood by a utility provider, building owner, building manager, or other users for whom accurate building data is essential. For example, cities are increasingly requiring buildings to comply with energy and emission policy or laws. For these laws to be effective—allowing the comparison of one building to another—accurate location data is essential. UBID can reliably provide that.

Codes, not addresses, for property

For a building, land parcel, or any other two-dimensional footprint, UBID assigns a code string of letters and numbers based on an open-source grid reference system. UBID uses this system to locate the center of mass of a shape—a building, for example—and then uses the center to compute the north, east, south, and west sides. The code strings reflect these boundaries and can be read and written by UBID users.

UBID is fast. It can create identifiers and detect duplicate records in 5 to 10 minutes for a typical dataset of about 1 million records. And UBID is free. PNNL developers decided to make the software open-source and available for the widest possible distribution.

“A city can assign UBIDs to their building stock and also assign those UBIDs to their energy benchmarking data,” said Borkum, who has worked more than three years developing UBID. “Now they can cross reference all of that data more easily—and accurately—and have access to energy usage data.”

“Policy makers around the world have said cutting greenhouse gas emissions will be an essential component to address climate change,” Borkum said. “Energy use in buildings—as well as the systems to create that energy—will need to be tracked as part of that initiative. Accurate building location data will be essential for comparisons and management. UBID will provide that data.”

UBID’s compatibility with energy-tracking programs is a tremendous asset, said Newman, the team lead of the Analytics and Tools team in PNNL’s Buildings and Connected Systems group. “This will help cities that are trying to implement energy benchmarking programs for their community’s building inventory,” she said.

UBID also is appealing to commercial and nonprofits, Newman said.  For instance, LightBox, a data company known for its real estate analytics, participated in the accelerator for the UBID project as an early adopter and tester of the methodology.

“Since we own nationwide collections of parcel boundaries and building footprints, we are a natural partner for UBID,” said Zach Wade, vice president of data at LightBox. “Our boundaries are required for computing UBIDs at scale across the country, and we have already done so across our entire building footprint database. We are supportive of open standards to solve real estate data connectivity issues, hence our close collaboration with PNNL on this initiative.”

LightBox is assisting the Public and Affordable Housing Research Corporation and the National Low Income Housing Coalition. LightBox is assigning a UBID to the federally assisted rental properties within the National Housing Preservation Database. The database of 80,000 properties, maintained by the non-profits, helps communities preserve their stock of public and affordable housing.

“Assigning UBIDs to affordable homes in the NHPD could help researchers match them to other administrative data sources and better understand their proximity to disaster risk, transit options, or other community amenities,” said Kelly McElwain, a Public and Affordable Housing Research Corporation senior research analyst.

Borkum and Newman brought together LightBox and the housing nonprofits in November 2020. They are collaborating with Wade to assign UBIDs for the National Housing Preservation Database dataset.

Free to the masses, in four programming languages

Early in UBID’s development, Borkum said, PNNL software developers decided to make UBID free on the open-source platform GitHub. This way, there would be the largest possible use of the program. On top of that, to date, UBID has been implemented in four programming languages to further enhance its reach and adoption, with more implementations for other programming languages planned.

“Our goal is for UBID to reach the largest amount of users in the greatest geographical spectrum to have the utmost clarity for building location and usage,” said Borkum. “In the not-too-distant future, UBID will play a significant role in managing energy efficiency in buildings.”

The open-source version of UBID can be found on this GitHub site.