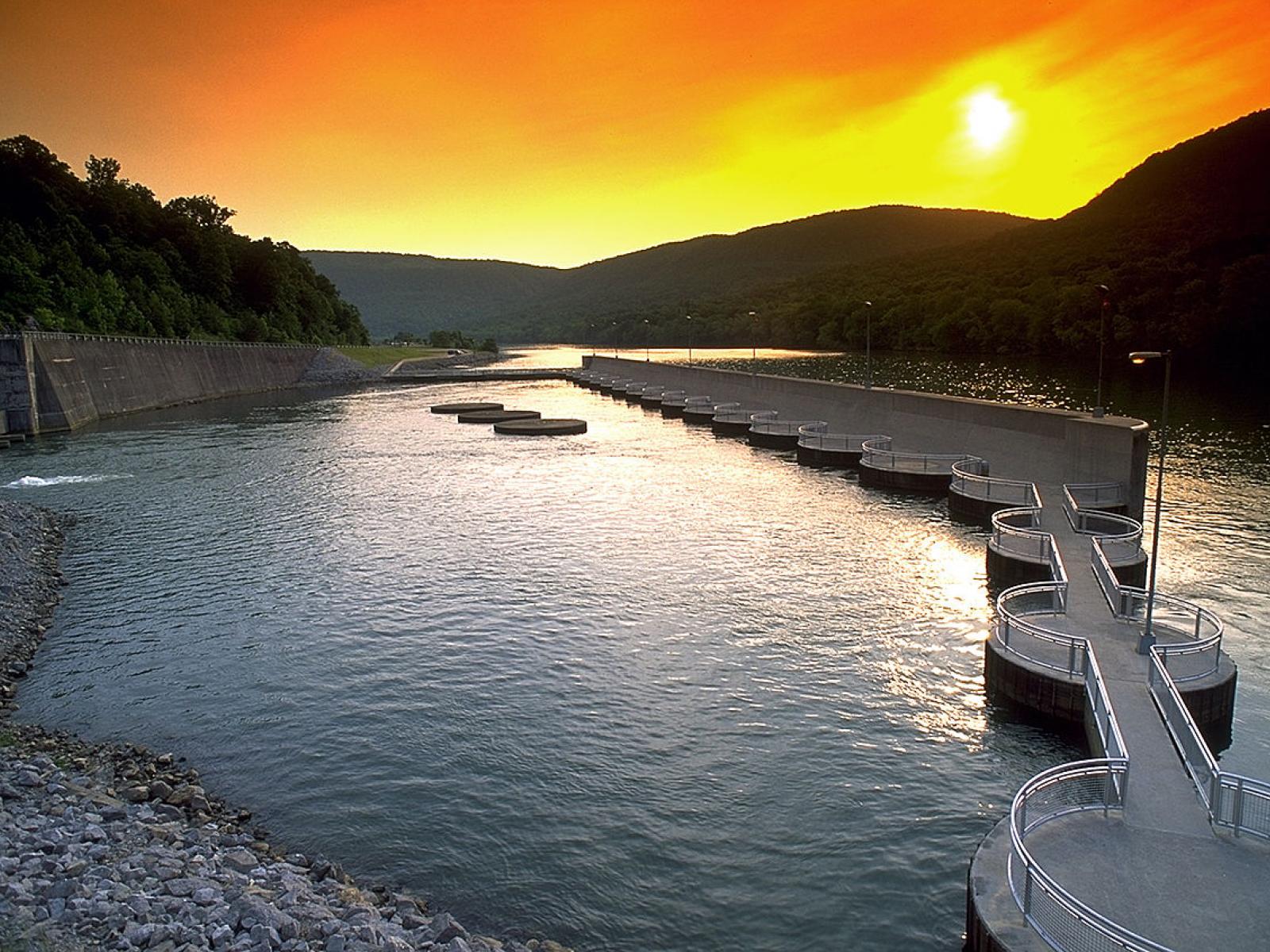 PNNL led an evaluation of 10 energy storage options, including pumped-storage hydropower. Raccoon Mountain Pumped-Storage Plant in southeast Tennessee pumps water from Nickjack Reservoir when there is low demand. Water is released when the demand is high.

Today, nearly 173 gigawatts of energy storage are deployed across the world to balance the demands on the power grid.

Pumped-storage hydropower (PSH) accounts for 98 percent of that capacity, making it the most leveraged form of energy storage available as well as the most cost-effective option, according to a recently published report by PNNL.

With its capability to pump and store multiple gigawatts of energy using large bodies of water, PSH provides a cheaper storage option on a dollar per kilowatt-hour ($/kWh) basis relative to other storage technologies. PSH is nearly three times cheaper than lithium-ion battery systems.

A typical PSH facility has two water reservoirs, a waterway to connect them, and a power station with a pump and turbine. When energy costs are low, water is pumped and stored at a higher elevation. When the electricity is needed, the water is released into a lower reservoir and power is generated through turbines. The energy capacity for PSH can be as large as 40 gigawatt-hours.

“That makes PSH somewhat of a different asset,” said Patrick Balducci, chief economist for PNNL located in Portland, Oregon. “Rather than solving niche constraints in the distribution system, pumped-storage can be a game changer in terms of reducing regional transmission constraints, providing regional frequency or balancing services, and integrating vast renewable scales at a lower $/kWh cost.”

The report presents capital costs for each technology broken down by component—direct current modules and battery management system, power conversion system, balance of plant, and construction and commissioning. Ranges and point estimates are provided for each technology.

For longer-term storage, PSH and compressed air energy storage give the lowest cost in $/kWh at $165/kWh and $104/kWh, respectively; between the two, however, PSH is more mature and efficient.

Of the 10 storage technologies evaluated, PSH has the longest usable life of upwards of 25 years and an 80 percent round-trip efficiency, which is relatively high. As a mature technology, the capital costs for PSH aren’t expected to change substantially by 2025. However, the costs of the battery technologies are expected to decline over time.

Among the battery technologies, lithium-ion offers the best option today in terms of cost, performance, calendar, cycle life, and technological maturity. When considering non-PSH storage, lithium-ion makes up half of the remaining storage capacity deployed internationally. Battery energy storage technologies serve a useful purpose by offering flexibility in terms of targeted deployment across the distribution system.

The report represents the best estimates for current-day costs and parameters for these storage technologies and the best predictions for 2025. However, Balducci recognizes that the costs and performance will evolve rapidly as the electricity system continues to grow.

“This is a terrific snapshot in time,” Balducci said. “But two, three years down the road, many of these values will change from growth and industry. Knowing this, the U.S. Department of Energy is planning on revisiting these numbers in the future to keep them up to date.”

This study was funded by Hydropower and Water Innovation for a Resilient Electricity System (HydroWIRES). This grid research initiative was created by the DOE Water Power Technologies Office to further PSH and hydropower’s impact on resilience and reliability in electricity.