As Western U.S. winter storms grow wetter and change shape, threats to infrastructure like roads and bridges grow in tandem 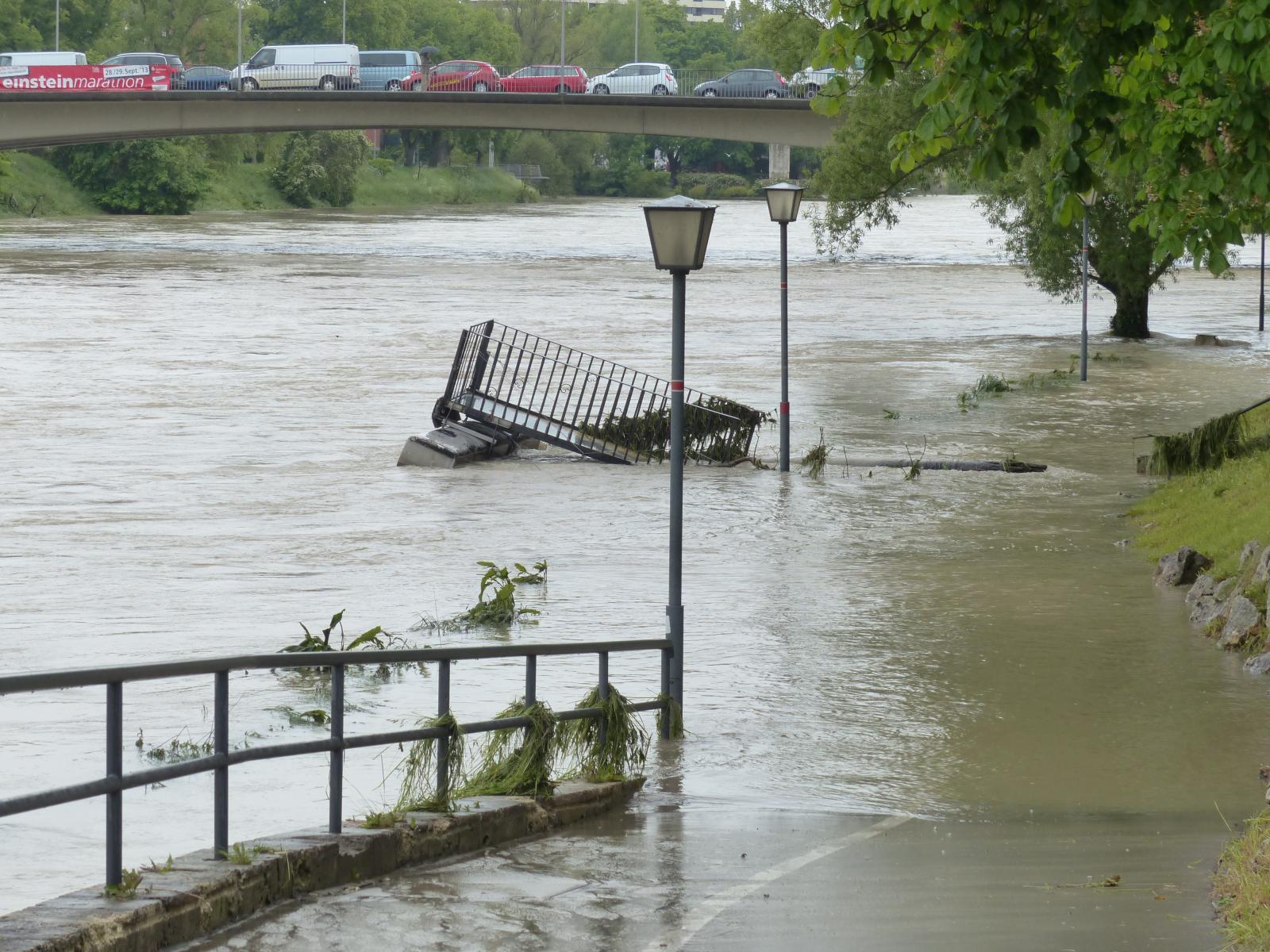 Flooding is just one of the risks posed by changing winter storms in the Western U.S. As the most extreme winter storms grow wetter, concentrated rainfall at the storm core boosts the risk of both flash and slow-rising floods.

RICHLAND, Wash.—New research shows that the wettest and most extreme winter storms in the Western United States are only growing wetter and larger. These powerful storms are changing shape in a warmer world, sprawling to drench more land while simultaneously growing more intense at their cores.

The news comes as a series of atmospheric rivers has ravaged part of the Western U.S., toppling trees, inflicting landslides and partially submerging homes in Santa Cruz, Calif. The new study notes that such changes in winter storms, driven by climate change, are especially strong in storms fueled by atmospheric rivers.

“Winter storms in the Western U.S. account for up to $5 billion in annual economic loss,” said Earth scientist and study author Xiaodong Chen, who added that atmospheric rivers “are really the key contributor to the extreme precipitation we see in the Western U.S.”

The work, which published today in the journal Nature Climate Change, is led by researchers at the Department of Energy’s Pacific Northwest National Laboratory. It notes that winter storms are not only growing wetter—rainfall is becoming more concentrated at the core of these storms, bringing new threats to infrastructure like roads and bridges that were designed to withstand only so much water.

“For the top 20 percent of extreme storms,” said atmospheric scientist and study author Ruby Leung, “we anticipate the total volume of precipitation to swell by 30 to 40 percent across the region by mid-century under a high-emission scenario. This poses truly significant implications for residents of California, Oregon, Washington and other western states. Our hope is that these changes will be considered by water resource managers and those who design infrastructure that must endure increasingly extreme weather.”

It’s imperative that infrastructure is designed in a way that safely accounts for how much water structures will face in their lifetimes. Engineers do take extreme storms into account. But advances in climate modeling offer a new and more detailed picture of changing winter storms in a warmer world.

These changes in storm structure should be woven into the calculations behind safe structure design, the authors suggest, lest engineers and water resource managers face “formidable challenges” in the form of flooding and such structures being pushed beyond the limits of their structural integrity. Failing to meet those challenges could mean roads washing out, as they did in Yellowstone National Park last year, or worsened urban flooding as residents of California face now.

The findings arrive as chances of staying under 1.5 degrees of warming appear slimmer and slimmer. Each degree of warming, according to the authors, brings rising levels of future precipitation, particularly extreme precipitation.

It’s important to consider where most of a storm’s precipitation actually lands. Recall the 2022 flooding in Seattle, for example. This flooding was “an example of a major flood that was exacerbated by extreme precipitation impacting a relatively small portion of the watershed,” the authors write.

If an extreme storm turns “sharper,” concentrating most of its rainfall in a smaller area, that could quickly overwhelm a smaller drainage basin. Rain can fall so much and so quickly that urban storm sewers become overloaded, leading to runoff complications, flooding and unsafe conditions.

California shows the sharpest storms, meaning extreme storms are wetter at their core than storms in the Pacific Northwest and Southwest for the same storm area. With more concentrated precipitation, California storms are more likely to produce flash floods compared to other regions, the authors write.

A new view of winter storms

Equipped with climate models that offer greater resolution than ever before, the authors take a unique approach to describing the changing shape of storms. They account not just for the total precipitation and total area a storm covers, but also its peak precipitation and, as previously described, its sharpness.

Taking such factors into consideration, the authors say, grants a more complete and realistic view of how future storms will take shape, along with which risks they’ll bring. Water resource managers could face uniquely complicated challenges.

In a world where most of the year’s rainfall lands during extreme storms, there is less rainfall in non-extreme storms. Resource managers might keep water reservoirs at higher levels to sustain water supply through the dry season. Yet extreme storms threaten to flood reservoirs that are kept too high, putting resource managers in a “damned if you do, damned if you don’t” scenario. Reconciling such conflicting wisdom, the authors suggest, “calls for innovations in infrastructure design and operation.”

But increased precipitation volume from winter storms could bring some advantages, like greater groundwater recharge and stronger base flow in rivers.

Increased peak daily precipitation is already happening around the world, the authors write. Leung coauthored a recent study that found rapidly intensifying hurricanes on the U.S. Atlantic Coast, too, are growing wetter. It’s important to take each region’s unique details into account, according to the authors, because factors like topography and shifting wind patterns greatly influence how storms materialize in specific places.

Authors of the paper, “Sharpening of cold-season storms over the Western United States,” include Xiaodong Chen, L. Ruby Leung, Yang Gao, Ying Liu, and Mark Wigmosta, all from PNNL. This work was supported by DOE’s Office of Science and made possible through PNNL Research Computing and resources at the National Energy Research Supercomputing Center, a DOE Office of Science user facility located at Lawrence Berkeley National Laboratory.