New PNNL research makes it easier to differentiate between the two 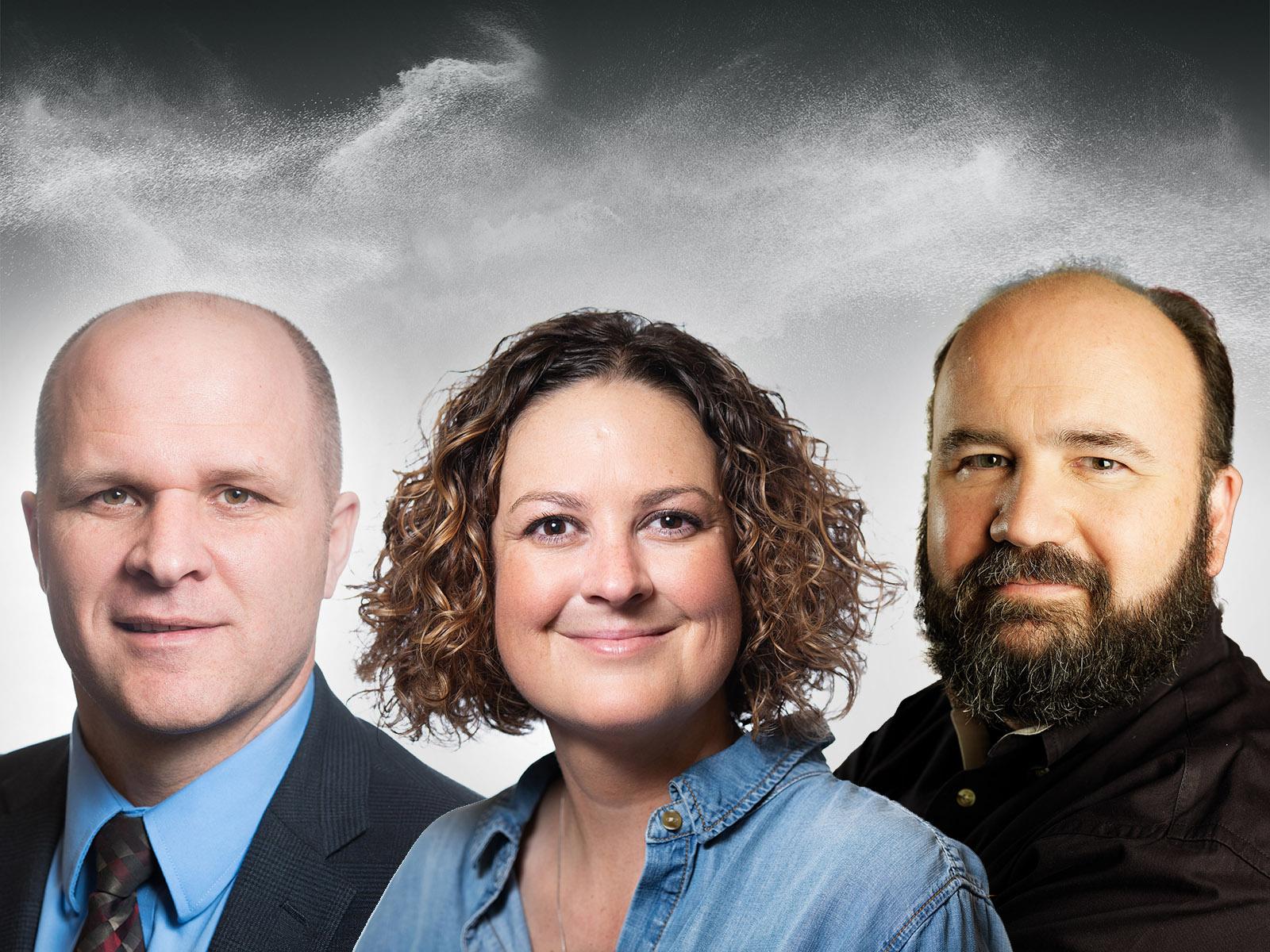 If an underground explosion occurs anywhere in the world, there is a good chance that a seismologist can pinpoint it. However, they won’t necessarily be able to tell you what kind of explosion had occurred—whether it is chemical or nuclear in nature. New research from Pacific Northwest National Laboratory (PNNL) scientists makes detecting nuclear explosions easier.

“To a seismologist, chemical and nuclear explosions look identical,” said Harry Miley, Laboratory Fellow and physicist in the National Security Directorate at PNNL. “Radionuclide detection technologies, like the PNNL-developed Xenon International and Radionuclide Aerosol Sampler/Analyzer, known as RASA, can discriminate between the two by detecting radioactive atoms that are created in nuclear explosions. However, we have very little scientific understanding of the geologic containment of these atoms following an explosion.”

When an underground explosion occurs, gases travel through fractures in the ground and escape into the atmosphere. Instruments such as Xenon International and RASA can then detect radionuclide gases, but their chemical signatures may be greatly affected by rock damage that the gases must pass through.

Earth scientist Hunter Knox and computational scientist Tim Johnson at the Earth Systems Science Division at PNNL showed up in Miley’s office one day proposing to investigate the effects of rock damage patterns on gas flow paths. The results, recently published in Pure and Applied Geophysics, have been transformational for understanding subsurface gas flow.

Hidden within the exit paths taken by these post-explosion gases are clues to their origin. Monitors around the globe can detect tiny amounts of radionuclides in the atmosphere but cannot differentiate between a radioactive isotope from an explosion or from other activities, such as the production of medical isotopes.

“This research helps us with timing – if a nuclear explosion occurs, when should we expect to detect the radioactive gases it produces? Coupling this information with seismologic data and radionuclide detection can reduce uncertainty in determining if an explosion is chemical or nuclear in nature,” said Johnson.

Knox knows geophysics well: she’s studied everything from volcanic eruptions to ice quakes to underground explosions. More often than not, you can find her at a remote field site, designing sensor networks to monitor and characterize the subsurface and man-made events. Her work on the Subsurface Technology and Engineering Research (SubTER) program in her previous tenure at Sandia National Laboratories (SNL) sparked her interest in the intersection between underground explosions and fracture imaging.

On the SubTER program, Knox met Johnson, who is best known for his work in electrical resistivity tomography (ERT), a technique that uses electrical currents to image sub-surface structures. Johnson developed E4D-RT, a software that can generate time-lapse 3D images using geophysical measurements. While previous work used simulations to predict rock fracture patterns, Knox and Johnson realized that their combined expertise could allow them to directly image the fractures from underground explosions.

“ERT has not been used much for characterizing rock damage or gas flow patterns,” said Knox. “Our research lays the groundwork for this emerging use.”

The PNNL damage imaging research team collaborated with explosive research experts at SNL, to conduct three underground chemical explosions at Blue Canyon Dome, which is located on the Energetic Materials Research and Testing Center in Socorro, New Mexico. The research team used ERT to image the test site before and after detonating the subsurface explosions. They also explored the use of common tracers—such as water, hot compressed air, and nitrogen—for enhancing timelapse tomographic imaging. Together, these results can be used to simulate and predict the transport of gases following an underground nuclear explosion.

While more research needs to be done, this work demonstrates the use  of ERT as an emerging capability for monitoring the effects of underground explosions. “Seeing the ERT images is like flipping to the back of the book,” said Miley.