String of Firsts in Forensic Proteomics for Ricin Detection 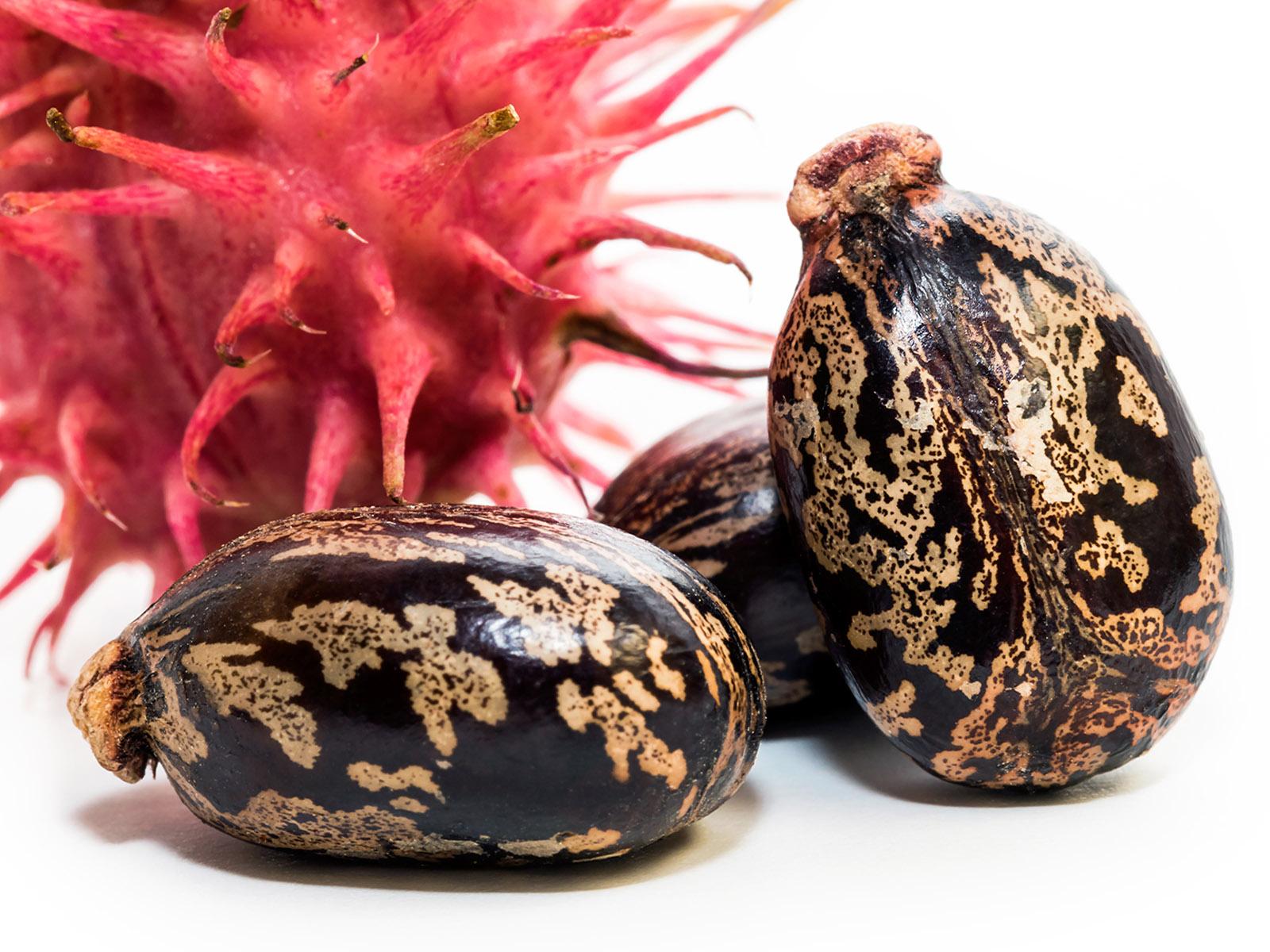 A new forensic proteomics tool can help identify the toxic proteins in ricin, a deadly poison made from castor beans.

As the first author of her first publication, Isabelle O’Bryon developed the first forensic proteomics method to more quickly detect ricin, a lethal toxin that is often crudely made in home laboratories. With this method, forensic scientists can detect ricin and better account for the clumsy methods would-be terrorists use to concentrate the toxin.

Not only does the method make it easier and faster to detect deadly ricin, it is also a building block in the international effort to develop the legal basis for forensic proteomics. Forensic proteomics collects information about all the proteins in an unknown sample to quickly identify a substance from a wide range of possible options while also gathering data that can be used for additional analyses.

Ricin detection’s contributions to the case for forensic proteomics

O’Bryon is a member of senior authors Eric Merkley and Karen Wahl’s team working to establish forensic proteomics as reliable evidence in a court of law. Peer-reviewed publications like O’Bryon’s build a basis to show that protein detection can produce enough evidence to meet legal forensic standards.

“We’ve been really impressed with Isabelle,” said PNNL’s Chemical and Biological Signature Group Leader Kristin Omberg. “She has an excellent background in genomics, and she is curious, flexible, and enthusiastic about new applications of what she already knows.”

O’Bryon casually asserts that “data is data,” but the shift from informatics-in-genomics to informatics-in-proteomics isn’t as natural as it may seem. DNA has four chemical bases, so there are only four variables that make up the parts of an individual genome.

In contrast, 20 amino acids combine to make millions of proteins, which means thousands more potential combinations. Figuring out how individual amino acids come together to make a protein is complicated, as is determining what combinations among all that information best identifies an unknown protein sample.

To untangle these complicated combinations O’Bryon applied a data analysis technique, called a spectral library. The library curates essential information about the observed molecules in a pure protein sample and allows analysts to quickly compare unknown samples to a proven standard instead of databases full of computer-generated information.

One reason spectral libraries aren’t broadly used to identify proteins is concern over false positives. And working with a pure sample of deadly ricin has many hurdles. Since ricin is toxic enough that inhaling a trace amount can kill, the substance is tightly regulated and has to be handled carefully.

Biomedical scientists Abigail Tucker and Brooke Kaiser denatured the ricin proteins, then broke them down into smaller building blocks called peptides before they measured the peptides using mass spectrometers. After these powerful instruments measured all the peptides and their modifications, O’Bryon stepped in to make sense of the data.

Real samples have much messier data than what a computer generates, so O’Bryon had to cut through the noisy data to pinpoint which of the spectra, or molecular information, was pertinent to identification and organize the most high-quality spectra to prevent false positives.

To test the library’s forensic accuracy, the research team then compared spectra from dozens of samples of crudely prepared ricin. In every case, the library was able to correctly identify ricin as well as database searches, but significantly faster.

Although ricin’s features make up this first spectral library for toxins, the team documented the process to make it reproducible so that it could be applied to other biological threat materials, including abrin and botulinum neurotoxin.

“The ability to work on an interdisciplinary set of problems and applications are what makes work in the national security arena so attractive.” Kristin Omberg, Chemical and Biological Signature Group Leader

The efficient, comprehensive testing avenues using spectral libraries and other forensic proteomic techniques means that other clues in a sample—such as preparation methods—aren’t necessarily destroyed during identification. That’s why forensic spectral libraries are not only a critical step toward tracing how dangerous toxins are produced, but also are an integral part of PNNL’s efforts to advance forensic proteomics.

Work creating the spectral library was funded by the Department of Homeland Security Science and Technology Directorate, and the Robert-Koch Institute provided a puriﬁed ricin sample standard. The full paper is available now in The Journal of Proteome Research.