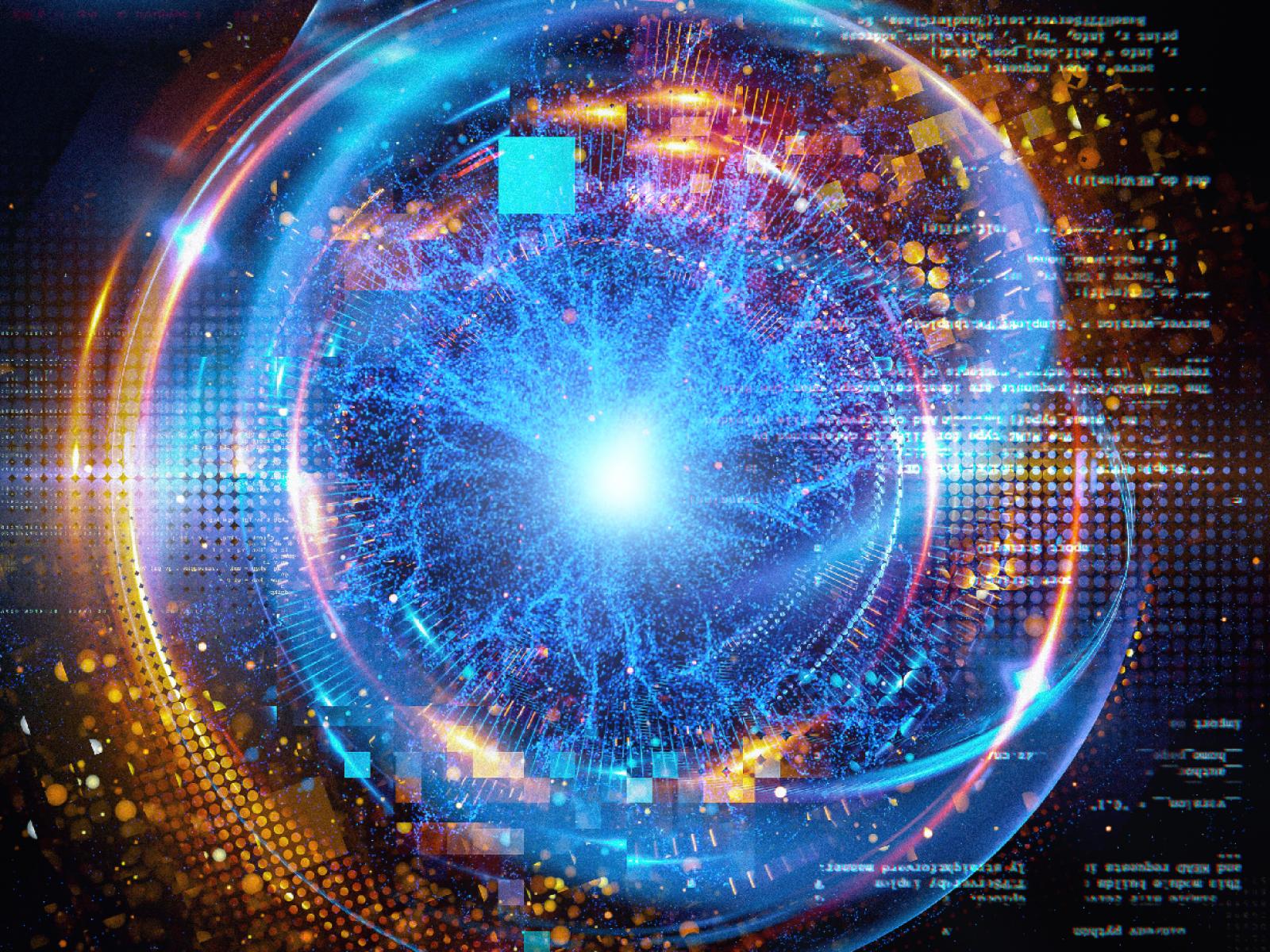 Advances in quantum information sciences will be the goal of five new research centers.

A cadre of physical scientists, engineers and computing experts at Pacific Northwest National Laboratory is poised to participate in the launch of three new quantum information science research centers. The National QIS Research Centers represent a five-year commitment by DOE to build and operate an entirely new computing infrastructure based on quantum information.

Each of the five new QIS research centers is comprised of multiple national laboratories, universities and private industry working in tandem to provide U.S. leadership to an area of research widely viewed as critical to economic growth and security in the 21st century. The QIS research centers will accelerate advances in materials science, physics, computing, information technology, and algorithm development necessary to support the goals of the National Quantum Initiative Act of 2018.

“Realizing the promise of quantum computing is beyond the capacity of any single institution, public or private,” said PNNL Director Steven Ashby. “The power of these new quantum sciences centers lies in the partnerships that will be forged among the national laboratories, leading universities and other research institutions. We are proud that PNNL scientists and engineers will participate in three centers, applying their expertise to the quest to build a reliable quantum computer and to use it to solve the most pressing problems in science and energy.”

PNNL is contributing to the following centers: 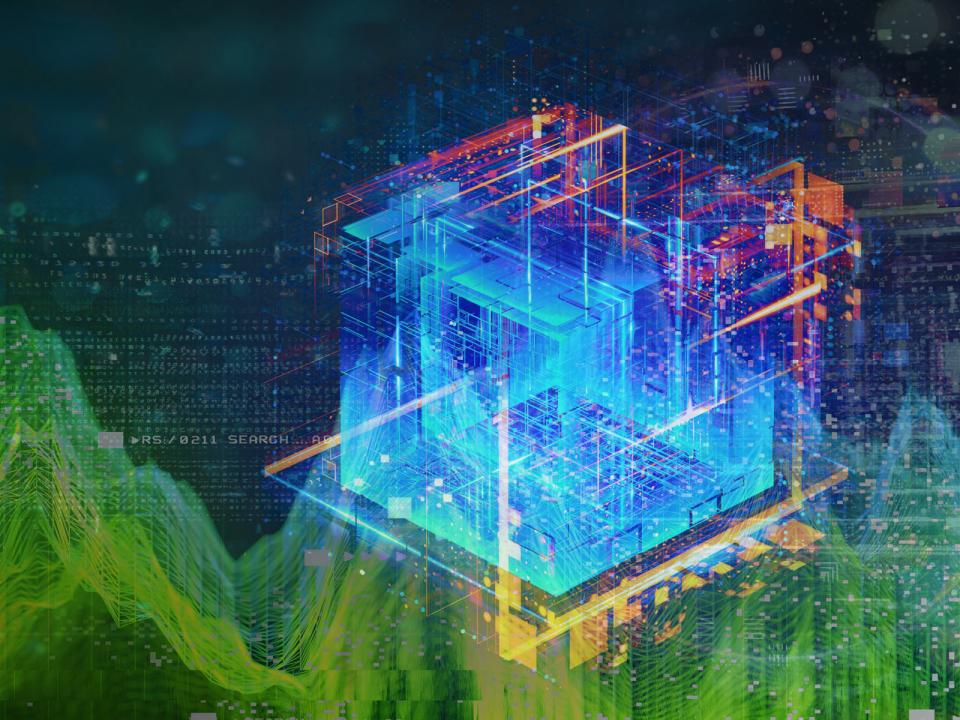 PNNL will play a major role in the Co-design Center for Quantum Advantage (C2QA), led by Brookhaven National Laboratory. From developing new materials that will form the backbone of a quantum computer to writing the computer programs that will allow it to operate, PNNL is contributing all along the development curve.

PNNL’s expertise in probing material structure at the atomic level will be used to match materials to their quantum properties, improving performance and stability. Experience with high purity materials will be tapped to reduce unwanted magnetic interference, and theoretical modeling skills will complement the experimental work to generate new ideas.

The research team will also explore ways to mitigate the effects of natural environmental radiation, including the possibility of operating quantum devices in PNNL’s Shallow Underground Laboratory, where cosmic radiation levels are significantly reduced. Finally, PNNL researchers will explore how to program a computer that does not yet exist, developing computing code that can be tested on prototype quantum computers as they are developed. 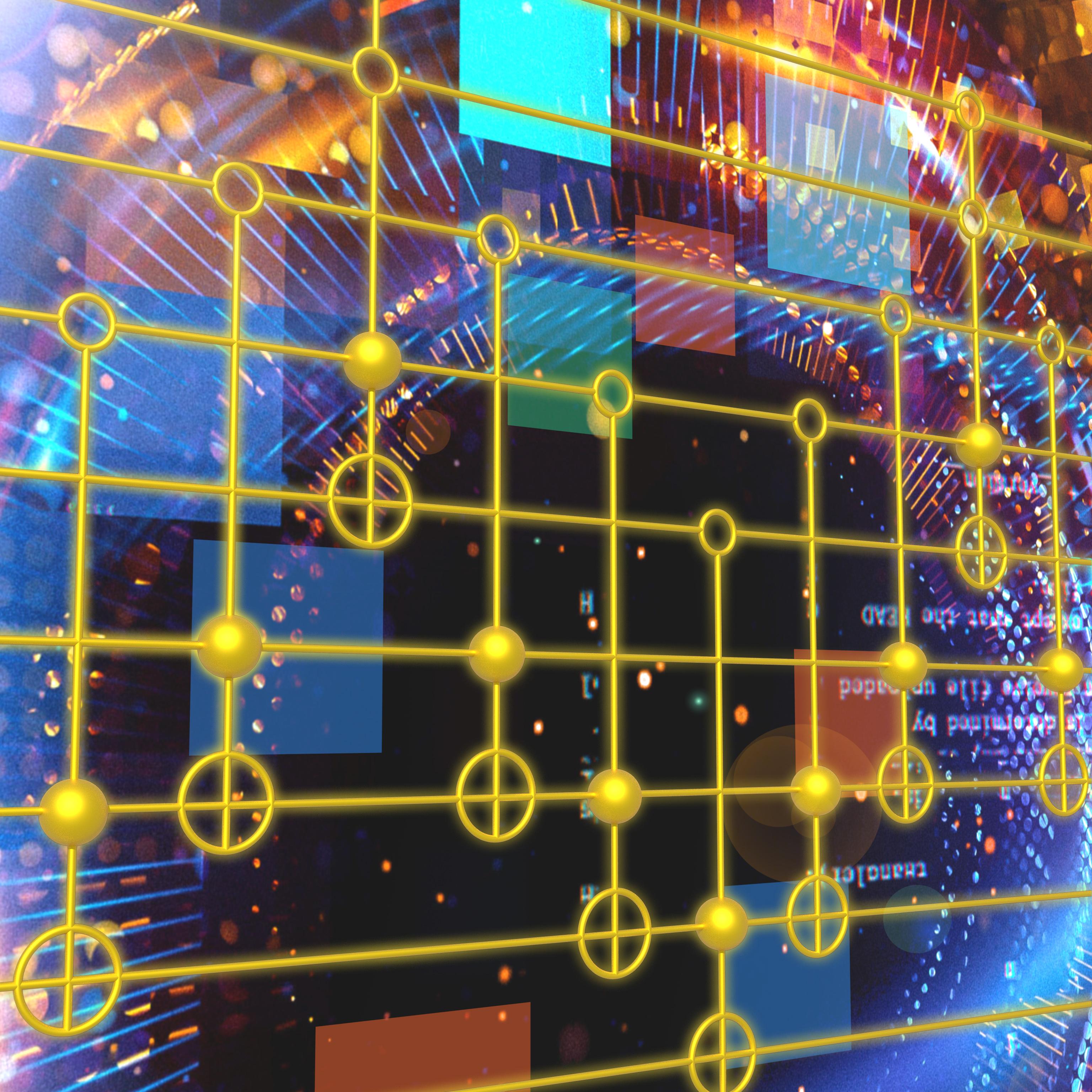 Determining how to simulate how a quantum computer will work as well as write programs that will run on a quantum computer occupies PNNL scientists Sriram Krishnamoorthy and Karol Kowalski, along with their PNNL colleagues working as part of the multi-institutional Quantum Science Center, led by Oak Ridge National Laboratory. The research will build on a long-established partnership between PNNL and Microsoft to write computing code that will solve chemistry problems that cannot be solved on even the most sophisticated conventional computers. The team has already produced open source code built on PNNL’s NWChem software package, integrating it with Microsoft’s Q# platform. As part of the Quantum Science Center, they will be taking their quest to the next level, simulating quantum chemistry that will bridge to the new QIS computing platforms.

Next Generation Quantum Science and Engineering

PNNL will build on its established partnership with the Microsoft Quantum team to develop a quantum materials toolkit, which capitalizes on a hybrid approach to bridge classical computing with quantum computing, including the use of quantum processors. The team will strive to develop qubit representations of complex chemistry problems, leveraging earlier investments in NWChem as part of this effort.

The overall aim of the QIS research centers, coupled with DOE’s core research portfolio, is to create the ecosystem needed to foster and facilitate advancement of QIS, with major anticipated benefits for national security, economic competitiveness, and America’s continued leadership in science. Learn more about the DOE investment in quantum information science.