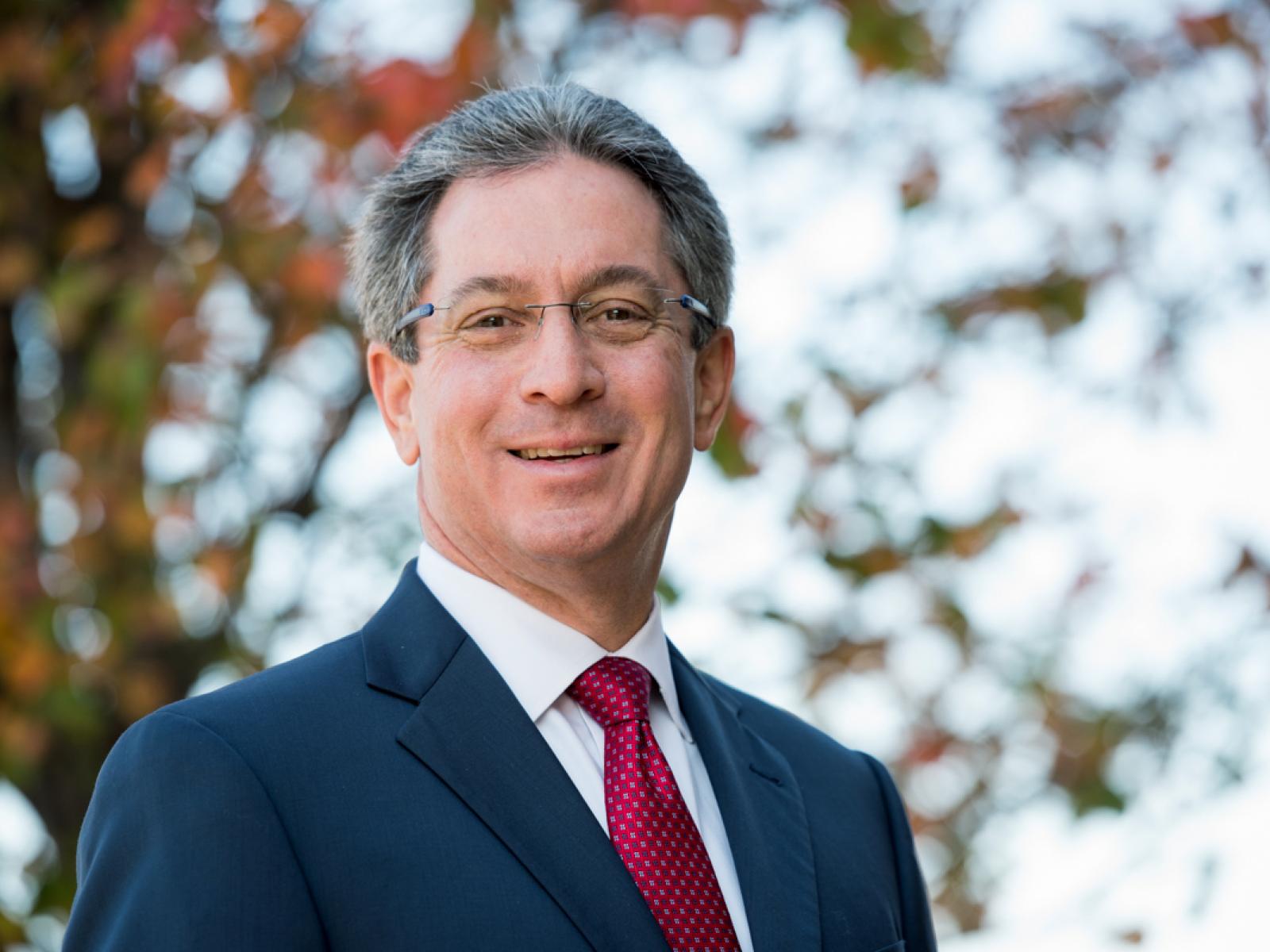 Dr. Ashby previously served as PNNL's Deputy Director for Science and Technology and was responsible for integrating PNNL's science and technology capabilities to meet national needs. Toward that goal, he led institutional strategic planning activities, stewarded an $80M discretionary research portfolio, and promoted Laboratory-wide efforts to elevate PNNL's standing in the broader scientific community. He also oversaw the Laboratory's technology commercialization, government relations, and research integrity functions. He served as a member of DOE's Laboratory Operations Board and was past chair of the DOE National Laboratory Chief Research Officers Working Group, which advises the National Laboratory Director's Council on scientific and programmatic issues.

Before joining PNNL in 2008, Dr. Ashby spent nearly 21 years at Lawrence Livermore National Laboratory (LLNL), ultimately serving as Deputy Principal Associate Director for Science and Technology. He previously oversaw the activities of the 500-person Computing Applications and Research Department. Dr. Ashby was the founding director of LLNL's Center for Applied Scientific Computing, which was established in 1996 and has since matured into one of the world's premier scientific computing research organizations.

Dr. Ashby is widely recognized as a leader in computational science and has worked to advance it as a discipline throughout his career. His research focused on computational mathematics and scalable numerical algorithms; he is considered an expert in polynomial iterative methods and adaptive preconditioning techniques for large sparse linear systems. He has published numerous papers, and he has worked in a variety of areas, including large-scale scientific simulation (with application to electromagnetics and subsurface flow and transport), numerical linear algebra, massively parallel computing, and applied computer and data sciences. He remains active in the computational science community, including participation in the Society for Industrial and Applied Mathematics.

Dr. Ashby is a Fellow of Society for Industrial and Applied Mathematics and the American Association for the Advancement of Science; member of the Washington State Academy of Sciences; Commissioner for the Council on Competitiveness; and serves on advisory committees for local and state organizations, including the Washington Roundtable.