StimuFrac™ is the favorite of fluids tested 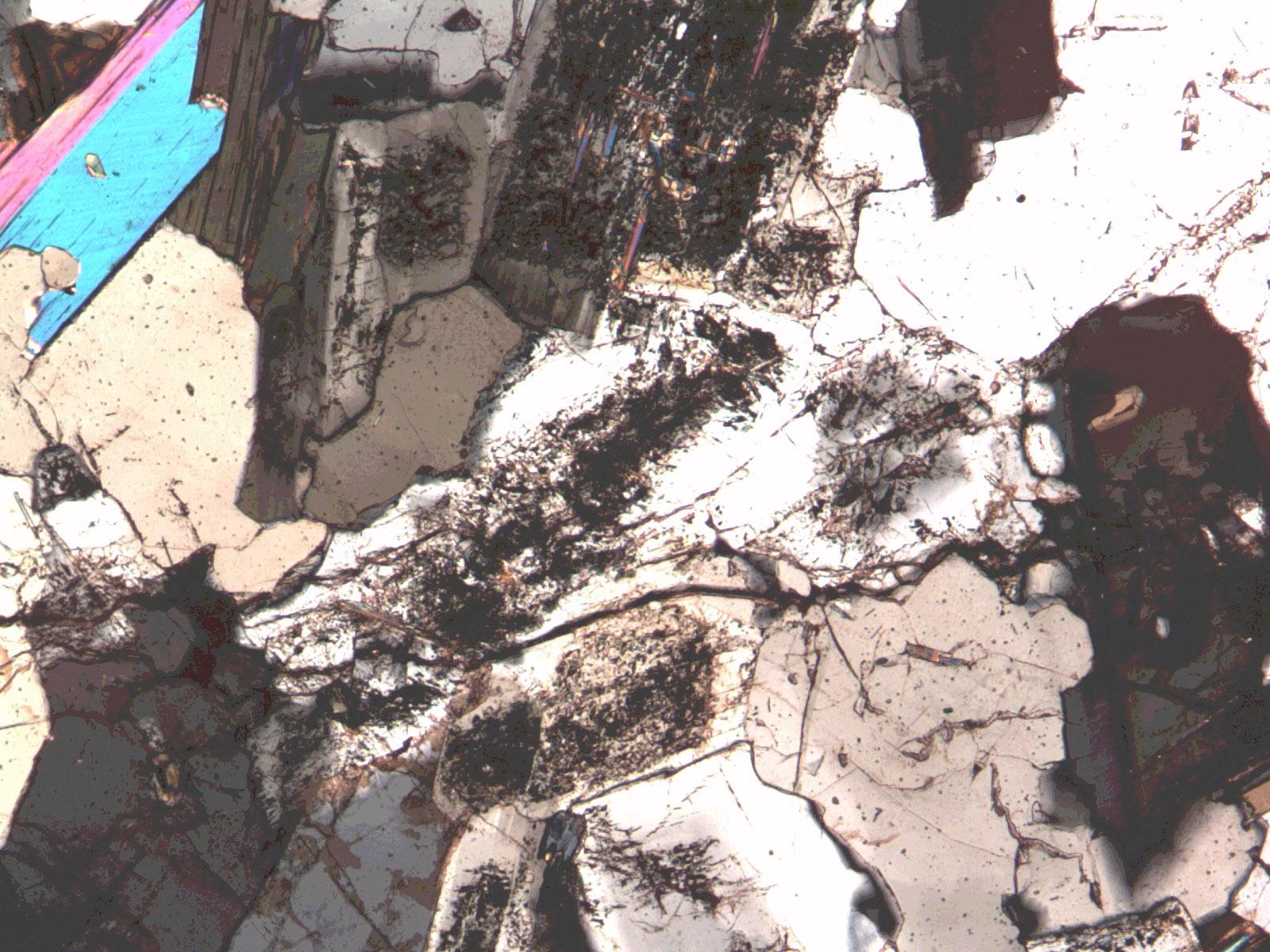 It takes more than high-temperature rocks to realize the promise of enhanced geothermal systems (EGS) as an emerging renewable resource. Extracting energy requires the use of high-pressure fluids with the power to fracture deep rock formations, which allows heat to transfer from rock to the injected fluids.

This mechanical process, known as hydraulic fracturing, increases the permeability of hot rock and enables the heat exchange necessary for energy capture and electricity generation processes. To effectively fracture hot rock, operators need fluids that can withstand high-temperature environments between 150 and 450 degrees Celsius.

Their findings were published and presented at the 45th Workshop on Geothermal Reservoir Engineering at Stanford University. The research was supported by the U.S. Department of Energy’s Geothermal Technologies Office and PNNL's Laboratory Directed Research and Development funding.

“This is a one-of-a-kind apparatus that has the capability for high-temperature fracturing tests under representative geothermal conditions,” said PNNL materials scientist Carlos Fernandez.

The apparatus creates stresses in rock samples like those in deep geothermal reservoirs. Unlike other apparatuses, PNNL developed an apparatus that can be safely operated at temperatures above 200 degrees Celsius. The ability to operate at very high temperatures is critical to study the performance of geothermal technologies.

The apparatus is also designed to allow in situ, real-time imaging using advanced geophysical imaging techniques, including electrical resistivity tomography (ERT) and acoustic emissions (AEs). ERT works much like a medical CT scan but uses electrical current to probe the earth and detect the movement of fluids and heat. AE monitoring is a laboratory-scale analog of a seismometer that can detect the very small sound waves emitted when a fracture grows.

The two techniques are highly complementary—AE indicates where and when fractures are forming, while ERT shows how the fluids are moving through those fractures. Although PNNL researchers use both techniques in field-scale studies, this apparatus is the first to allow both technologies to be used simultaneously at the lab scale. With the help of this new capability, scientists can better understand the fracturing process and fluid performance. It also gives researchers a way to test new monitoring and imaging techniques in the laboratory before they are deployed in the field.

“With most field-scale deep subsurface processes like hydraulic fracturing, there is almost never an opportunity to directly observe what is happening,” said PNNL Earth scientist Jeff Burghardt. “All we typically get are indirect observations. That is what makes this testing capability so valuable. Not only can we make indirect observations like those we make in the field, but then we also get to actually dissect the sample and see the end result.”

For each experiment, a fluid was injected into hot (200 degrees Celsius), half-foot cubic samples of granite representative of those found in geothermal systems. A borehole was drilled through each rock sample, and then the sample was placed in the apparatus.

After each fracturing test, the hydraulic conductivity of the rock was measured via a series of injection tests using either oil or water. Hydraulic conductivity is the ability of fluid to move through fractures of rock. It is the most critical measure of a fracturing fluid’s performance in helping to harvest the Earth’s energy.

The stimulations allowed the researchers to optimize fracturing fluid methods in a laboratory setting before deploying them in the field.

In the series of tests, the team found that Stimufrac™ offers a significant improvement in performance compared to water that is typically used, as well as CO2 alone, which is also being investigated as a novel fracturing fluid. The StimuFrac™ fluid involves pumping a water-based solution of polyallylamine into the ground. CO2 is then injected into the ground, combining with the solution, and reversibly forming an expanding hydrogel.

The published research noted that it is easier for StimuFrac™ with CO2 to build up pressure and create larger fractures compared to water, CO2, and CO2/H2O stimulation fluids.

The research determined that StimuFrac™ with CO2 was better than CO2 alone or CO2/H2O when it came to keeping the fractured rock open so heat can be extracted from geothermal reservoirs. However, additional work is in progress to determine the best injection strategy for fracturing optimization.

Identifying the most effective fluids to fracture rock in geothermal environments can reduce water use and operation costs for the geothermal industry. This is especially important because EGS fracturing operations require, on average, 10 times the amount of water needed for tight oil stimulation and because much of the potential for EGS development is in arid parts of the western United States where water is scarce.

“It’s a great step forward to understanding the behavior and optimizing the performance so this stimulation fluid technology is ready to deploy it in the field,” Fernandez said.

In the coming year, PNNL will be deploying StimuFrac™/CO2 in Nevada to gather data that will allow them to compare laboratory results with field experiments.