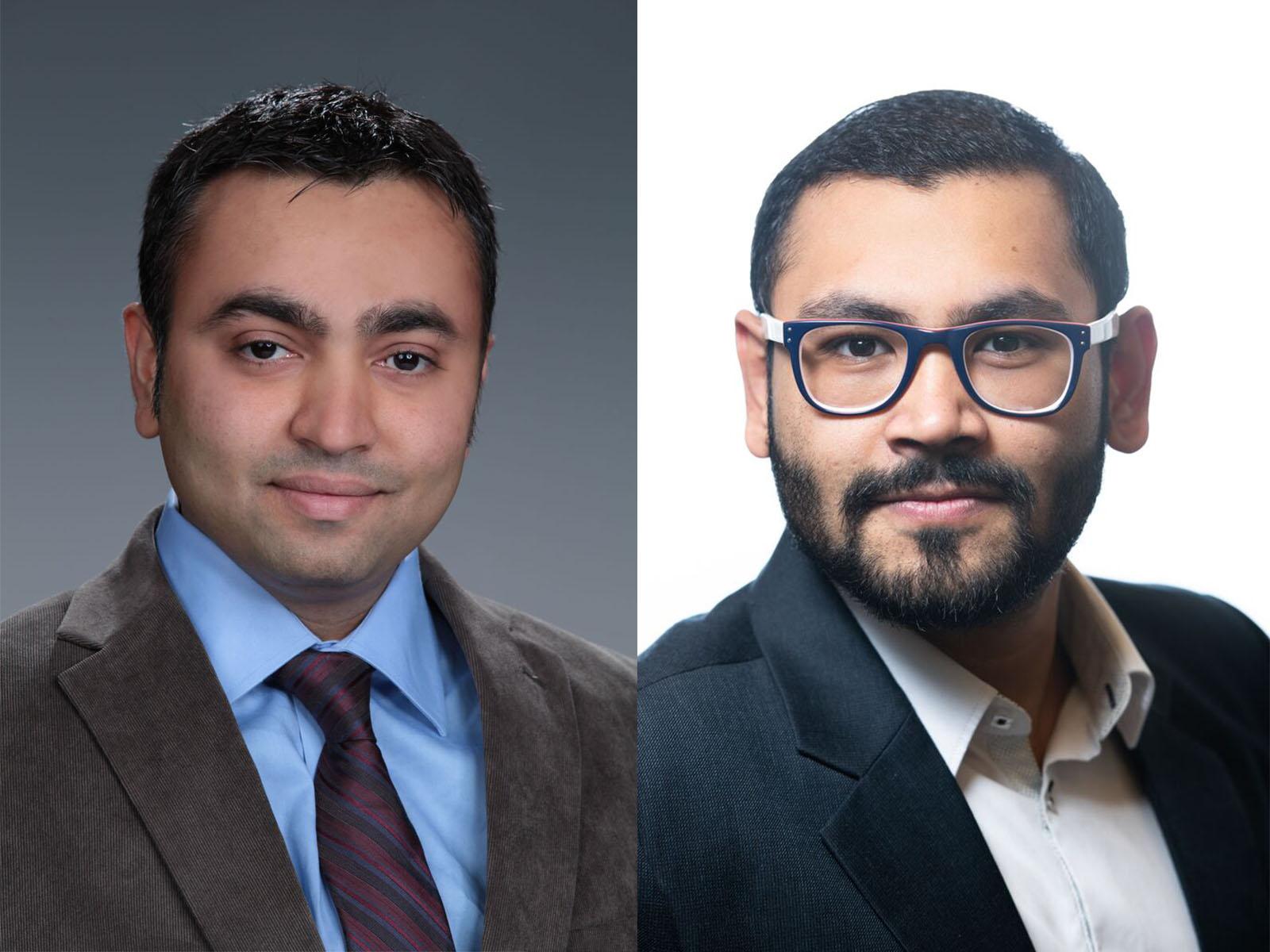 The paper contributes to building a foundation for the future power grid with an emphasis on how hydropower flexibility can provide stability and resilience in the event of rolling blackouts, hurricanes, and earthquakes. The research evaluates hydropower’s contributions to grid resilience.

“It doesn’t matter if it’s an earthquake, a hurricane, or a wildfire—there is an impact on the grid,” said Abhishek Somani, a PNNL economist and project manager. “The research highlighted in our paper helps bridge the system needs and the resources that can maintain a resilient power grid.”

The paper, “A Metric Framework for Evaluating the Resilience Contribution of Hydropower to the Grid,” is part of a year-long power systems analysis project funded by the U.S. Department of Energy’s Water Power Technologies Office. The project is part of the U.S. Department of Energy’s initiative, Hydropower and Water Innovation for a Resilient Electricity System (HydroWIRES), which aims to clarify the evolving role of hydropower as part of a modern grid infrastructure and unlock its potential for optimizing grid operations.

The research team evaluated three classes of hydropower assets—run-of-rivers, reservoirs, and pumped storage—and how each can support the electric grid during and after both man-made and natural extreme events. The researchers looked at the idiosyncrasies of each class of hydropower and put them on the same level playing field to measure responses.

Earning a “Best Paper” is a first for Somani and Vishvas Chalishazar, a PNNL electrical engineer. The recognition from a flagship resilience conference makes the honor even more significant. The authors believe the paper illustrates the value of hydropower’s characteristics and how well it matches with the system’s resilience requirements.

“It’s going to guide the conversation in the next few years so people start thinking on an asset level,” Chalishazar said. “At the end of the day, we want to provide contributions that other researchers can use.”

Both researchers are excited by the opportunity to create buzz around resilience and to improve research.

“I’m pretty stoked,” said Somani, who has worked for PNNL for eight years. “These are pretty important achievements.”