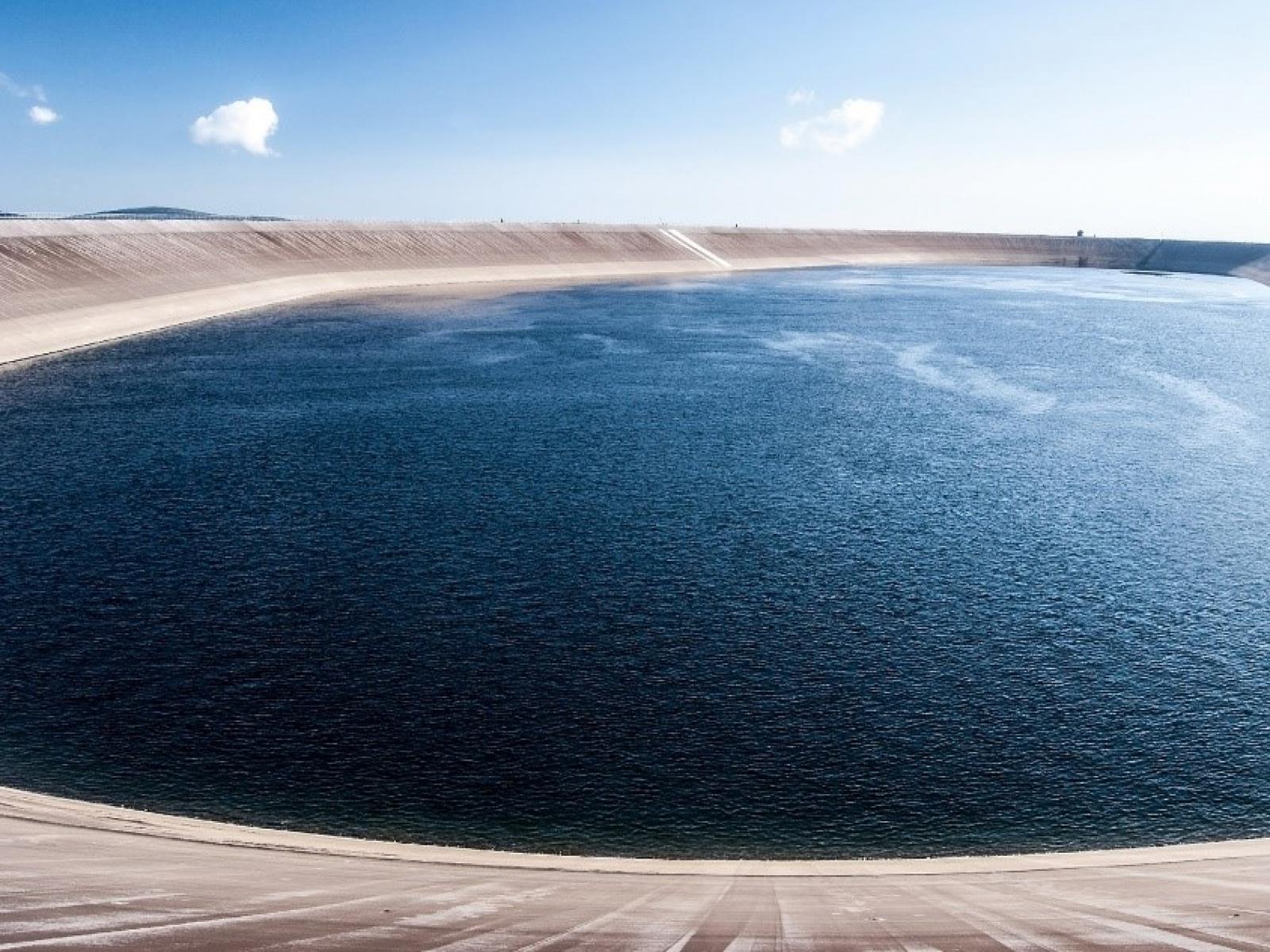 Pumped storage hydropower is a key player in keeping the electric grid balanced with its long-term storage capacity.

Across the United States, 43 pumped storage hydropower (PSH) facilities have the capacity to generate and store 21 gigawatts of renewable energy.

Used in various forms for centuries, PSH comes from the pumping and release of water between two reservoirs at different elevations. And while new PSH hasn’t been built on large scale in recent decades, the rapid changes in the power system may create new opportunities to build PSH and for existing PSH to change its operations.

With more and more renewables coming onto the grid, long-term storage like the kind PSH can provide becomes more and more important to keep the grid balanced. But in order to make sure PSH is there to provide this resiliency for our power system, project developers and regulators need information on how PSH impacts the environment. PNNL recently conducted a comparative study to evaluate the environmental effects of building and operating two types of PSH: the traditional open-loop system and a relative newcomer, closed-loop. The PNNL team found that environmental risks of closed-loop PSH systems are generally lower than those of open-loop PSH.

All of the country’s currently operating PSH projects are considered open-loop, which involves connection to a natural water source to create a lower reservoir. In contrast, closed-loop PSH is located “offstream,” meaning it isn’t continuously connected to a natural water source. In recent years, more preliminary permit and licensing applications for closed-loop systems have been filed, leading to the need for information on environmental impacts.

For this study, PNNL researchers reviewed journal articles, technical reports, and presentations on the environmental effects of PSH. The study team also reviewed the Federal Energy Regulatory Commission’s licensing record to identify the potential environmental effects of six closed-loop projects recently proposed or licensed in the United States. The team then compared this information with four existing open-loop PSH systems.

“For the most part, our study confirmed the conventional wisdom that closed-loop PSH projects generally have fewer and less widespread environmental impacts than open-loop projects because they’re located offstream and have greater siting flexibility,” said Bo Saulsbury, a PNNL project manager who wrote the report.

However, those closed-loop systems using groundwater to fill and replenish their reservoirs could potentially have greater impacts on geology, soils, and groundwater quantity and quality than open-loop systems, which use surface water.

The PNNL team suggests further research to better characterize and assess environmental effects for all resources that could be potentially impacted, especially those related to closed-loop PSH and the effects on groundwater, geology, and soils. This is important, the researchers say, for closed-loop projects that would use groundwater combined with either surface or underground mine pits for their reservoirs. PNNL also recommends interviewing PSH developers and stakeholders, including those in other countries, to gather additional information and better identify the potential environmental effects of closed-loop PSH projects.