From Tried and True to Better and New: Refreshing Hydropower in the U.S. Energy Mix 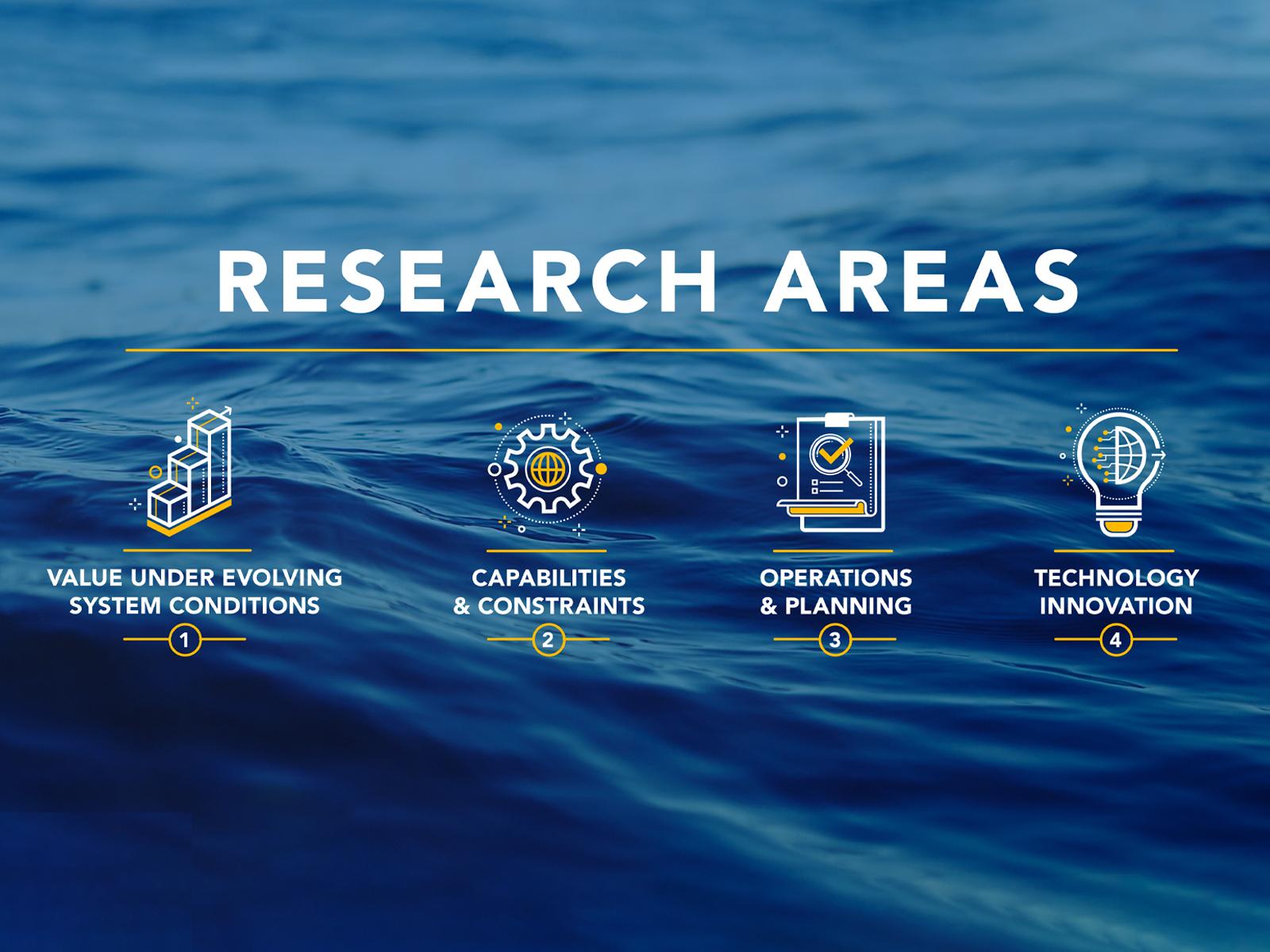 The Hydropower and Water Innovation for a Resilient Electricity System (HydroWIRES) initiative is designed to clarify hydropower's role in the modern grid infrastructure and to explore oppoortunities for optimizing grid operations.

Hydropower is in unchartered waters. From its humble beginnings with water wheels thousands of years ago to the advanced, multipurpose dams and reservoirs of today, hydropower is navigating an uncertain future. Why?

The answer starts with the electric grid. This engineering marvel touches every part of modern life and powers a global economy. But the old grid is changing, moving away from fossil energy sources and toward renewable ones, like wind and solar. But wind and solar power fluctuate and are influenced by weather and the time of year.

This is great for hydropower, right? Let some water go and let the power flow. Hold the water back and store the energy for later. Release it again and fill in the gaps when wind and solar fade.

Hydropower checks all the boxes as being a flexible, renewable energy resource. And it’s backed up by proven technology that’s provided reliable energy across the United States for almost a century.

But it’s not that simple. Unlike the light switch on your wall, the huge turbines that generate all that power weren’t designed to be turned on and off as grid conditions change.

And hydropower reservoirs aren’t just about electricity. Only three percent of the nation’s 80,000 dams generate power. They also play a critical role in flood control and irrigation for agriculture, which need to be balanced with environmental considerations, such as fish migration and aquatic habitats.

The versatility of hydropower is a valuable commodity in today’s power system. But that value remains based on the original role of the technology, not new drivers for flexibility and reliability. This means compensation for the owners and operators of hydropower facilities, as well as investments in innovative technologies, vary greatly.

“The bottom line is, hydropower has the kind of predictability and flexibility that we need in today’s grid and don’t find in other renewable resources,” said Rebecca O’Neil, a research analyst at PNNL. “But what does that mean for the owner of that resource and how it affects the environment? What role should hydropower play in the grid of the future?”

O’Neil and a cadre of colleagues at PNNL and other U.S. Department of Energy (DOE) national laboratories are banding together to answer these questions through a DOE initiative called HydroWIRES—Hydropower and Water Innovation for a Resilient Electricity System. The initiative aims to clarify the evolving role of hydropower as part of a modern grid infrastructure and unlock its potential for optimizing grid operations.